The mayor of the city of Tomsk, Ivan Klein, who was arrested and is under investigation, ranks 32nd in the ranking of civil servants’ incomes compiled by Forbes in 2017. Despite his position, he remained the owner of several enterprises, the main of which is OJSC Tomsk Pivo. The total profit of companies directly or indirectly owned by him in 2019 amounted to more than 2 billion rubles.

The arrest of one of Russia’s richest officials in November 2023 and charges against him for abuse of power attracted national attention. But the story didn’t end there. On January 18, 2023, another criminal case was opened against the mayor of Tomsk under the article of the Criminal Code of the Russian Federation “Illegal business activities”.

The business that shouldn’t have been

Ivan Klein became the owner of OAO Tomsk Pivo back in the 90s. In 2013, having taken the post of mayor, he officially left the position of General Director of the company, appointing his wife Galina to this place. At the same time, he retained a controlling stake in 51% of the shares (another 20% belong to his wife) of the enterprise and actually continued to manage it.

Reference! The Tomsk Pivo plant was founded in 1876 by Karl Kruger. Today, the enterprise has an annual turnover of more than 5 billion rubles, which makes it the largest taxpayer in the Tomsk region.

The joint history of Klein and the brewery began 35 years ago, in 1985, when he became Chief Mechanic. Further career developed rapidly: 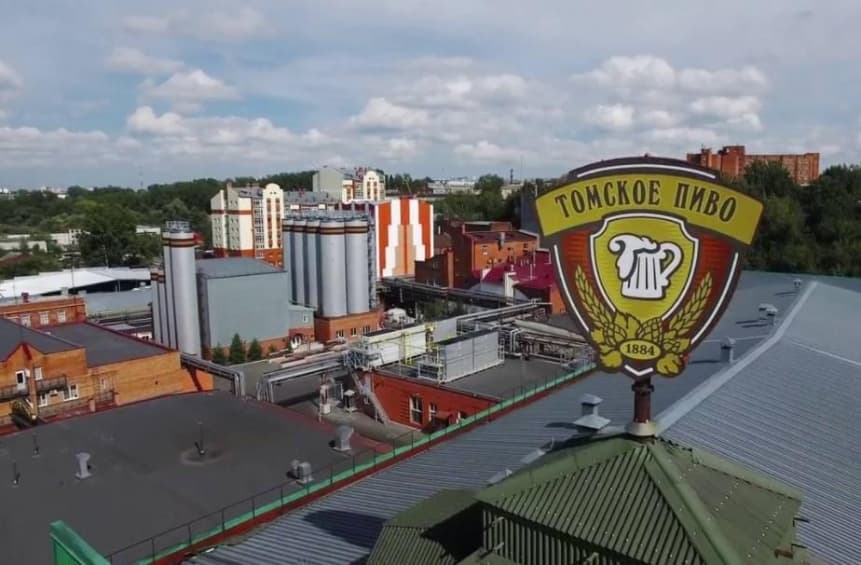 After 1991, according to the Moskovsky Komsomolets newspaper, Klein bought shares of the plant for next to nothing and, with the financial support of the governor of the Tomsk region Viktor Kress, began to actively increase production volumes, which subsequently brought him millions of dollars and the opportunity to become a deputy, and then the mayor.

In 2013, United Russia nominated an official for the post of mayor of Tomsk, which he took with 62.23% of the vote. Tomsk Beer has been officially managed by his wife since then. In 2018, Klein was re-elected as the head of the city, however, already with a result of 52.79% of the vote.

The plant continued to work all these years and bring a lot of money. So, in 2019, according to the “Report on financial results” presented on the audit-it portal, the company’s net profit amounted to more than 1.7 billion rubles. Moreover, despite any crisis situations in the country, it is constantly growing.

According to the Unified State Register of Legal Entities (EGRLE): 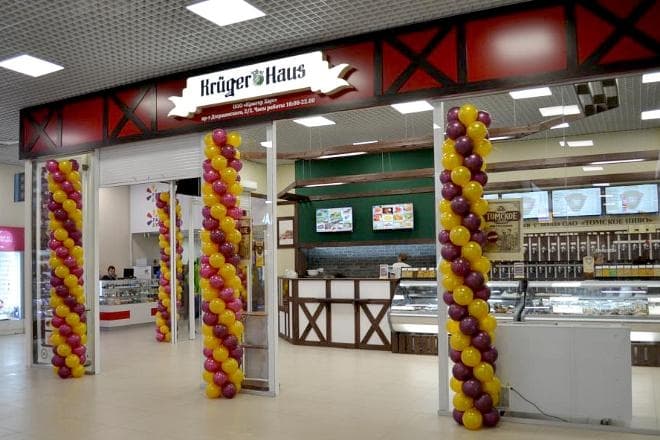 Source: compiled by the author based on financial statements published in open sources audit-it.ru and rusprofile.ru

Thus, the total amount of profit received by all companies, one way or another owned by the mayor of Tomsk, for 2019 exceeded 2 billion rubles.

In 2012, while still a member of the regional Duma and the general director of OAO Tomskoye Pivo, the businessman, according to information provided on the Declarator portal, which publishes reports of Russian officials, had an income of 74 million rubles. 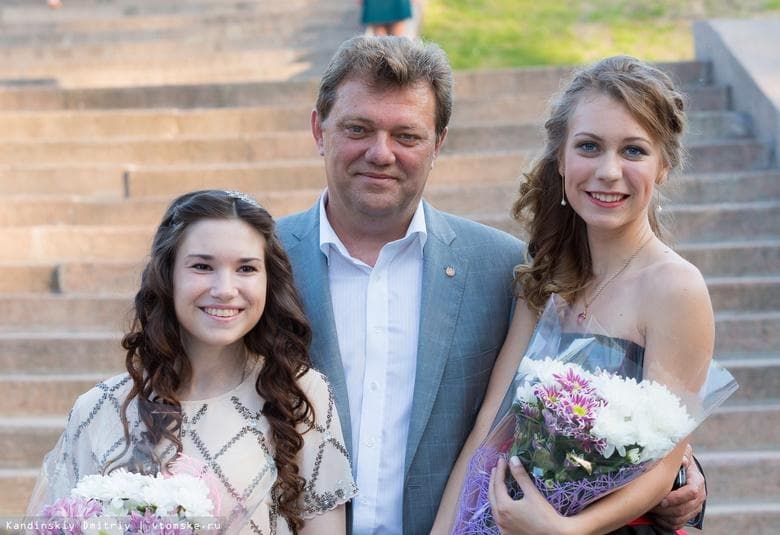 Photo: Mayor Klein with her daughters

In 2013, having become the mayor, Ivan Grigoryevich earned almost two and a half times more – 181 million rubles. His wife earned 18.5 million rubles in 2013.

It is interesting! Klein became the third mayor of Tomsk, detained by the security forces. Two of his predecessors in this post were convicted.

To this topic: Andrey Burkovsky’s father also started building a business in Tomsk.