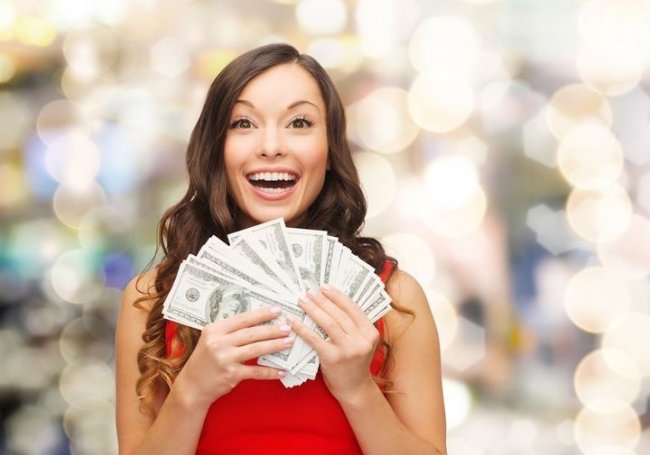 Once upon a time, the lot of a woman was three K – “kinder, kuhe, kirche” (children, kitchen, church, in the words of the last German emperor Wilhelm II). Fortunately, times are changing and modern ladies can successfully compete with men in the business field and earn enough so that their husbands can take care of the household.

We present you the top 10 richest women in Russia in 2023 according to Forbes.

You can, of course, say “oh, this is the ex-wife of Roman Abramovich, that’s where the money comes from.” But the couple broke up ten years ago, and Irina is still one of the richest Russian women. She spends most of her time on an estate in the English county of Hampshire, where a stable with beautifully trained riding horses is located. Each of the thoroughbred four-legged beauties costs about 400 thousand dollars.

Lady Abramovich is also an avid shopaholic and frequenter of the best London boutiques. In addition to shopping, she often visits the Royal Opera, is fond of collecting paintings by Russian masters and communicates with many celebrities, such as Hong Kong oligarch David Tang and Sir Elton John. 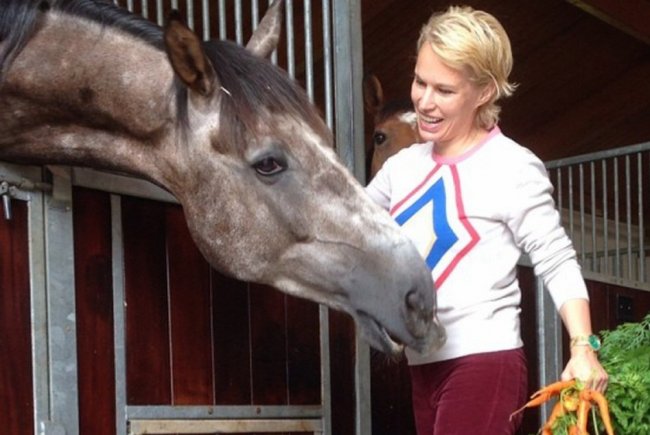 The 57-year-old business woman has been holding her post as head of the Irkutsk Oil Company (INC) since 2000. Under her leadership, INC has earned a number of awards and prizes, including the international award “Business Triumph” and the title of “Best Independent Oil Company in Eastern Europe” from the authoritative financial publication World Finance.

In addition to the main position, Sedykh is also a deputy of the Legislative Assembly of the region and charitable activities are not alien to her. She paid for the production of a bronze bust of the hero of Russia, Senior Lieutenant Andrei Sherstyannikov, who died in 2000 in a battle with militants in the Argun Gorge. In 2023, Sedykh was awarded the diploma “Patron of the Year” by the Ministry of Culture. 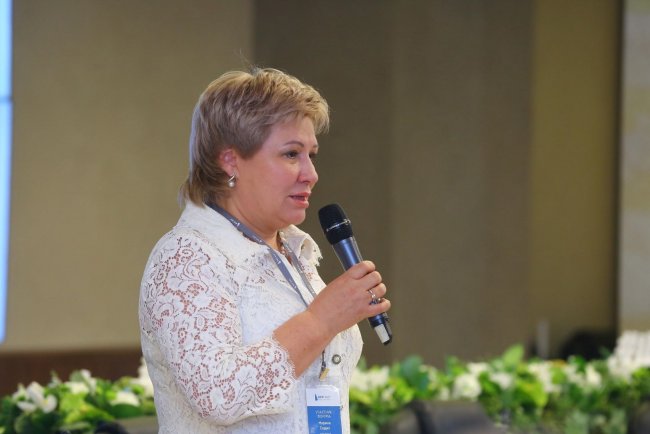 The sale of feed and additives to animal feed is how Natalia and her husband Alexander started their journey into the world of big business. After a successful start, Sodruzhestvo began to buy up enterprises operating in the food industry. Then a number of Ukrainian and Russian poultry farms and a Danish plant producing protein and vitamin supplements were added to the list of acquisitions.

Currently, Sodruzhestvo is the main Russian supplier of GMO and non-GMO soybeans and a producer of lecithin, rapeseed and soybean oils. In 2012, the Japanese company Mitsui & Co became one of the shareholders of Commonwealth (ten percent of the shares were bought by it for $2.2 billion). The Commonwealth factories are located not only in Russia, but also in Denmark and Brazil. Area of ​​activity: Member of the Management Board of PJSC Novatek.
Income: 400 million dollars.

A new face in the ranking of the richest women in Russia in 2023. Kuznetsova owns 0.2% of the shares of the Russian gas company Novatek, which is one of the ten world leaders in terms of proven natural gas reserves and gas production. Tatyana Kuznetsova is not only the second most important person on the board of Novatek, but also heads the legal department of this PJSC. 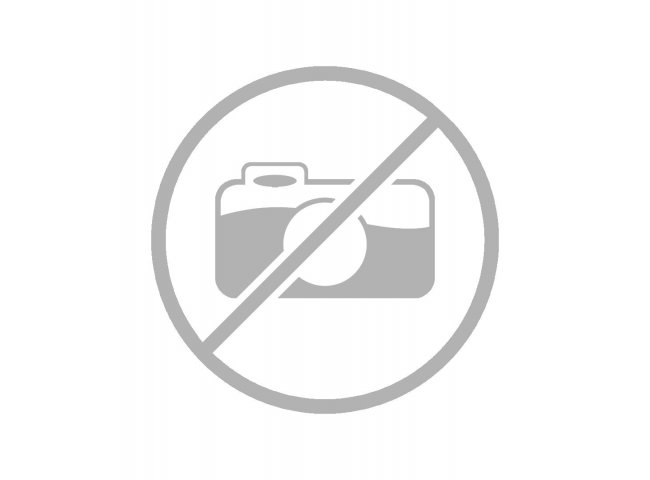 What she does: her husband's charitable foundation.
Income: 400 million dollars.

The wife of billionaire Andrei Guryev owns a stake in PhosAgro, the largest domestic and European supplier of phosphorus-containing fertilizers. Evgenia's husband is the second person on the board of directors of PhosAgro, and the son of the Guryevs is the head of the enterprise. His name is Andrei, like his father.

The daughter of Evgenia and Andrey, Yulia, together with her mother, participates in the work of a charitable foundation that provides support to low-income citizens, family members of those who died from terrorist attacks and World War II veterans, helps the social rehabilitation of the unemployed, orphans, the disabled and other categories of the population, for some or for reasons unable to exercise their rights on their own. 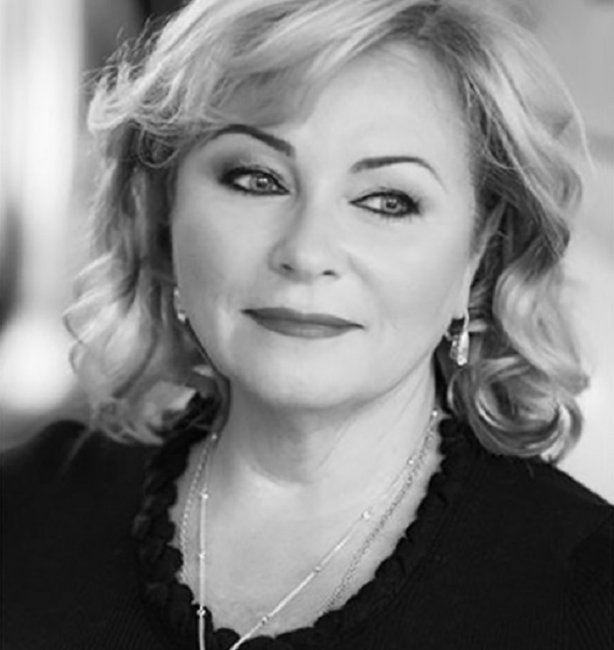 In 2004, Tatyana (at that time - an English tutor) had a child. This forced the young woman to look for new sources of income. With the support of her husband Vladislav, she initially offered clothes and shoes to clients from the German catalogs Otto and Quelle. Moreover, the apartment of the Bakalchuk spouses served as a warehouse for goods. Things went so well that already in 2005 the company Wildberries appeared, which is currently one of the largest online stores in Russia. There you can buy a lot of things: from clothes and shoes to books, toys and jewelry.

Last year, Tatyana was the third most successful business woman on the Forbes list, but since then her income has fallen by $ 80 million. 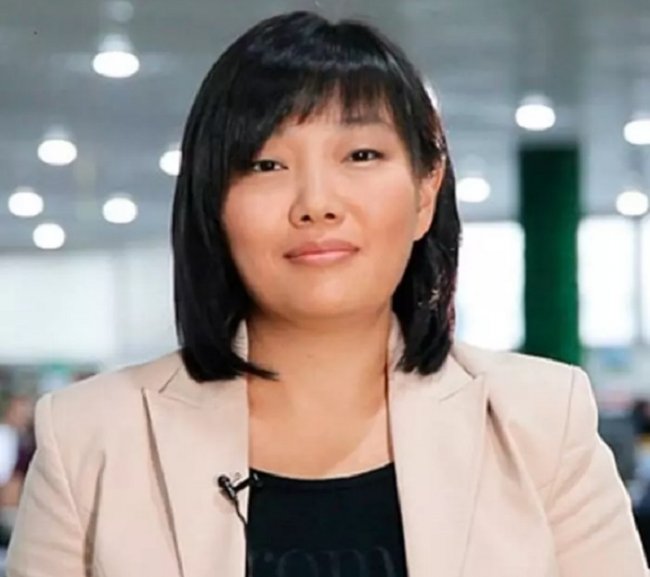 Area of ​​activity: member of the board of Progress Capital.
Income: 450 million dollars.

In the nineties, Belyavtseva, together with Nikolai Bortsov, director of the cannery of the Minplodoovoshkhoz, created the Lebedyansky concern. It has become one of the largest Russian juice producers. It was at this enterprise that such brands as "FrutoNyanya", "Tonus", "I", "Orchard" were made.

In 2008, PepsiCo and Pepsi Bottling Group became the majority shareholders of Lebedyansky. Thanks to this deal, Belyavtseva became richer by $330 million.

The deal did not include the Progress enterprise (it was wholly owned by Lebedyansky) and the father and son of Bortsov and Belyavtsev remained its main shareholders. This enterprise produces a popular line of products under the brands FrutoNyanya, Malysham and Lipetsk Byuvet.

In 2016, Belyavtseva entered into an agreement with the Mondi Group to sell her Bipak LLC, which produces corrugated cardboard and packaging for food and agricultural products. The amount of this transaction amounted to 2.8 billion rubles.

Since 2016, the position of Olga Belyavtseva in the list of the richest women from Russia has not changed. 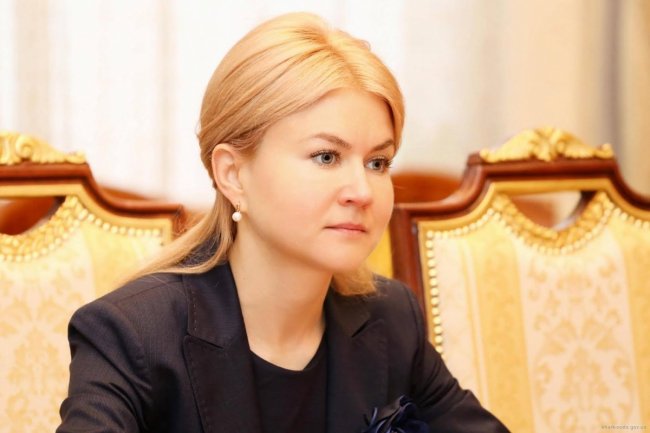 Fileva's main business is the private Russian air carrier S7. The group of airlines owned by the Filev family includes Globus and Sibir, the second after Aeroflot in terms of air traffic in Russia (as of 2016). Moreover, Natalia controls most of the shares of Siberia, thanks to which in 2006 she was able to get into the rating of the most successful women in Russia according to Forbes and has not left it since then.

Together with her father and mother, daughter Tatyana also participates in the family undertaking. Under her patronage, an unusual marketing project was launched: the first music video in zero gravity. It was filmed by Chicago alternative rock band OK Go and S7 Airlines. 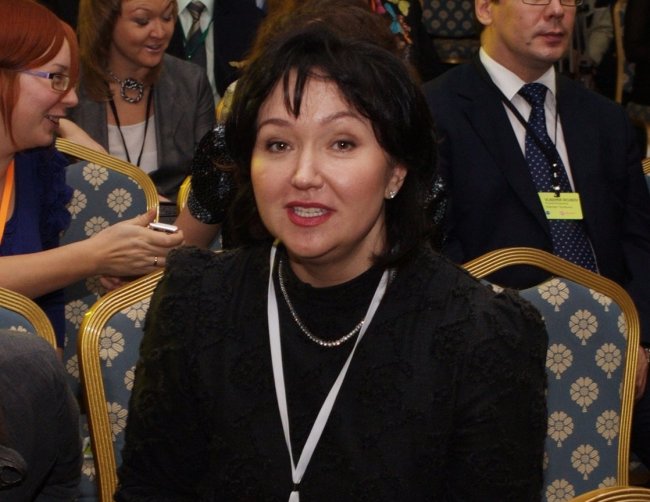 In the 80s, Elena and Dmitry Rybolovlev, then not yet millionaires, but start-up entrepreneurs, created a clinic providing magnetotherapy services. They invested the money they earned in industrial enterprises. The head of the family became a co-owner of Uralkali and acquired a number of shares in various enterprises, including Silvinit, Azot and Solikamskbumprom.

In 2001, the Rybolovlevs moved to Switzerland, but their marriage lasted only until 2008. The spouses did not enter into a marriage contract, and for a very long time they shared what they had acquired. Only in 2015 did they come to a settlement agreement, according to which Elena got $ 604 million and real estate in Switzerland.

The divorce made Rybolovlev one of the richest brides in Russia. As in 2016, she got an honorable second line in the selection of the most moneyed Russian business women. 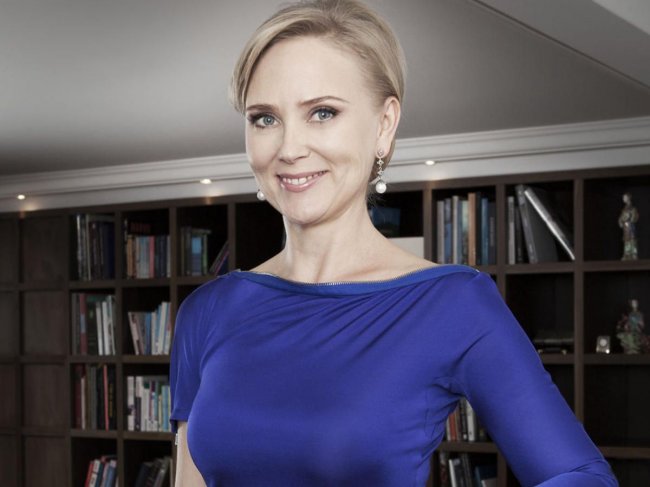 One of the richest women in the world and the permanent leader of the top 10 Russian millionaires for the 12th year in a row. In addition to the Inteko corporation, Baturina owns shares in Gazprom and Sberbank. She also owns an international hotel chain.

According to Forbes magazine, Baturina is the only independent "self-made" business woman who has created her own business in the construction industry. She is the only billionaire among the richest businesswomen in Russia.

Elena Baturina managed to turn even her passion for equestrian sports into a profitable business. She owns the Weedern stud farm, founded in the 18th century. It breeds horses of the Hanoverian, Holstein and Trakehner breeds.

This bright and strong woman is living proof that even a girl from a working-class family (Baturina's mother and father worked at the Fraser plant, and not in leadership positions) can achieve great success in life. And not thanks to her millionaire husband (Yuri Luzhkov met Elena while still not being the mayor of the capital), but only to his own mind and business acumen. 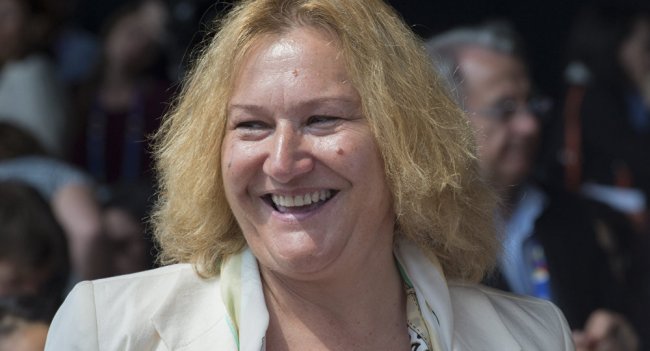