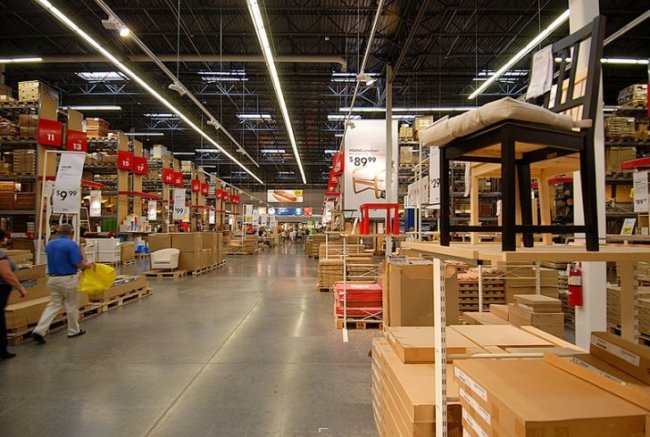 For the third year in a row, Russian Forbes publishes a list of foreign agents – trade and industrial companies that are more than half owned by foreigners and do business in Russian open spaces. And, I must say, they are doing well – at the end of 2023, the total revenue of the “foreign legion” increased by 9%. German companies are ahead by an impressive margin (all together they earned 1.2 trillion rubles in 2023), they are being caught up by the French (936 billion rubles), which the Americans are breathing down their backs (884 billion rubles).

In total, the rating of the largest foreign companies in Russia in 2023 included 50 “foreigners”. When compiling the rating, Forbes experts took into account the data of all Russian assets of each company. But which foreign brands have overtaken their competitors in terms of revenue.

Russia’s ties to Pepsi are long and strong. Khrushchev appreciated it, and in 1974 a plant for its production was even opened in the USSR. But it’s not Pepsi alone that PepsiCo is getting richer, because apart from other carbonated drinks, one of the most innovative companies in the world produces juices (“Orchard” is also their brand), as well as dairy products under the brands House in the Village. In 2023, the company earned 177 billion rubles in Russia. 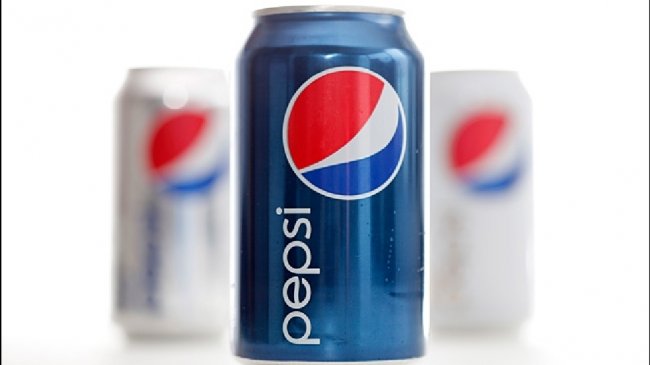 The manufacturer, known to Russians for the Java Zolotaya cigarettes, as well as for the brands Dunhill, Vogue, Lucky Strike, and others, in 2023 earned 182 billion rubles. This is one of the largest tobacco companies in the world (and after it buys out Reynolds American, it will probably be the first). But the share of sales in Russia in its income is relatively small – 14%. 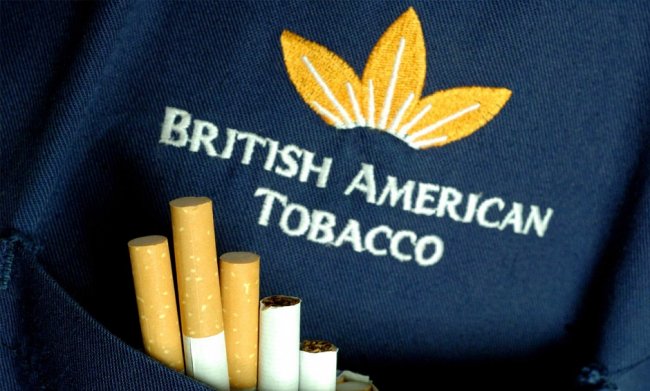 The plans of the French company are Napoleonic - in the next five years to more than double the number of its supermarkets in Russia. Now there are 60 of them, and 140 are planned. In the meantime, last year the Russians left 188 billion rubles in Leroy Merlin.

In 2023, the revenue of one of the most popular automotive companies in Russia amounted to 191 billion rubles. Its factories in Kaluga and Nizhny Novgorod continue to operate and produce cars and components. Moreover, the German company plans to revive the Moskvich brand, making it a budget car for residents of Eastern Europe and the CIS. 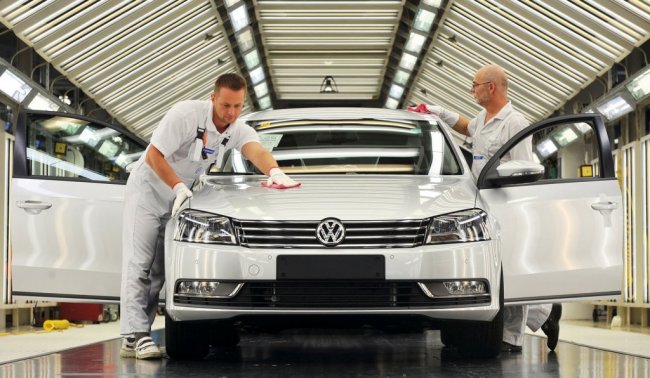 The Swedish furniture company, whose product names are notable for their furious creativity, earned 198 billion rubles in Russia last year. And even the arrest of Ikea's accounts in December last year at the request of businessman K. Ponomarev was not an obstacle to its triumphant march through the post-Soviet space.

Maybe in the future, IKEA buyers won't have to fiddle around with a screwdriver trying to figure out how this part fits this board. The company bought a startup that allows you to quickly and effortlessly find furniture assembly specialists. 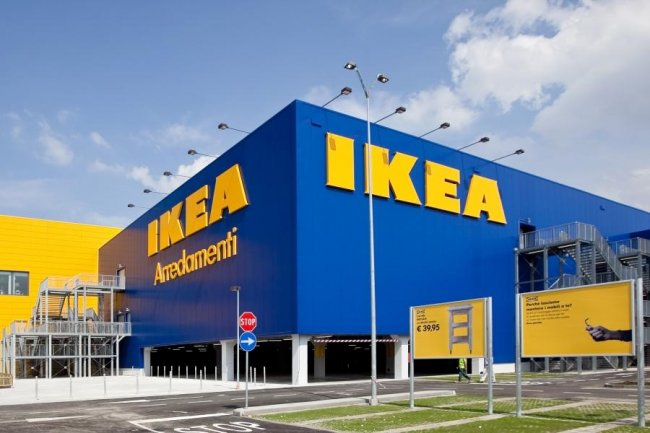 Despite ominous warnings from the Ministry of Health and repulsive pictures on cigarette packs, Russians continue to smoke actively. Including the cigarette brands produced by the Swiss company Philip Morris are Parliament, Marlboro, Chesterfield, L&M, as well as Soyuz Apollo and many others. In total, last year the tobacco company earned 269 billion rubles in Russia, which allowed it to get into the top 5 largest foreign companies in the Russian Federation. At the same time, the company cares about the health of Russians - new cigarettes, the latest development of the company, went on sale in Russia earlier than, for example, in England. According to the manufacturer, the smoke of these new cigarettes with the same nicotine content is 90% less harmful substances. 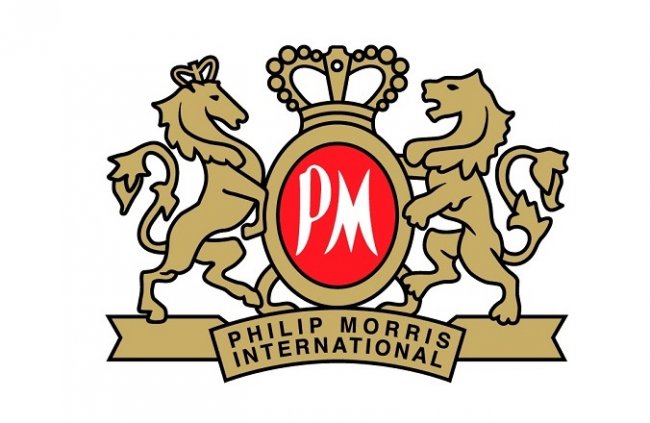 JT International (J.T.I) is known to the average consumer of the tobacco potion primarily for the brands Glamour, Sobranie, LD. Last year, the Japanese earned 276 billion rubles in Russia.

It is curious that the share of revenue from the sale of tobacco, cigarettes and other related products in the Russian Federation is a very significant share of the annual income of J.T.I - as much as 27%. This is the highest in the ranking. 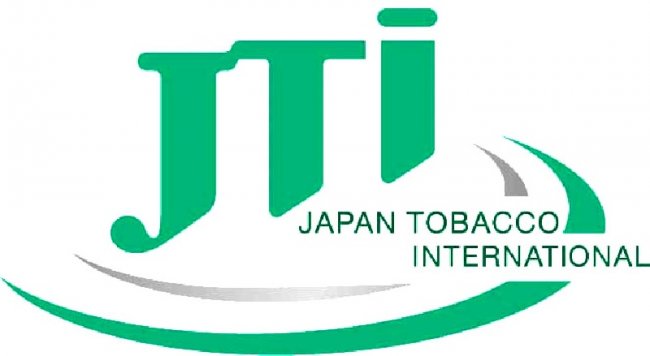 Both national love for fast driving and trust in true Japanese quality are two pillars on which Toyota's popularity in Russia is based. Last year, despite all sorts of crises, a Japanese automaker sold cars worth 278 billion rubles in Russia. And even at the company's car plant in St. Petersburg, where there were big layoffs in 2023, life was seething again. Now he sells his products according to Japanese "patterns" to neighboring Belarus and Kazakhstan. 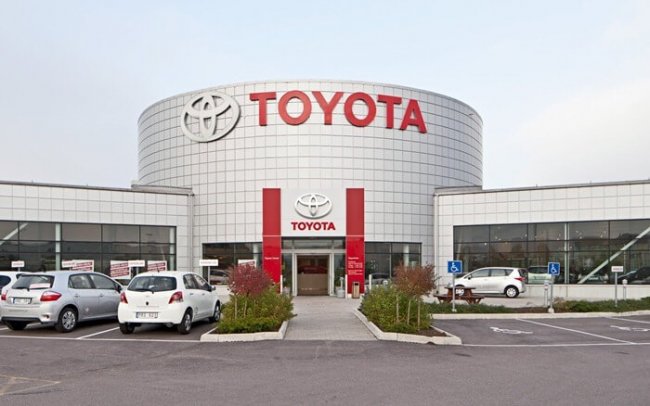 Although in 2023 it was decided to divide Metro (supermarkets) and Media Markt (appliances, electronics) into departments. However, in 2023 they were still a single entity, and it is as a single entity that they are taken into account in the ranking of the largest foreign companies in Russia. In aggregate, last year the German company earned 310 billion rubles in Russia. Will she enter the top 10 this year after the split? Time will tell. 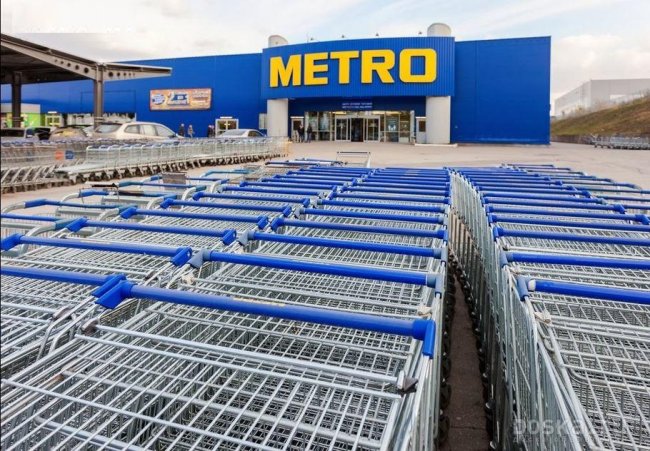 Did the head of the Mullier family, when he opened the first Auchan hypermarket in the Russian Federation, think that things would go so well for him? In 2023, both brands - Auchan and Atak (this is the same Auchan, only in a smaller size, the so-called "walking distance") together earned their owners 404 billion rubles, with a significant margin ahead of second place and becoming leaders in the top 10 largest foreign companies in Russia in 2023. 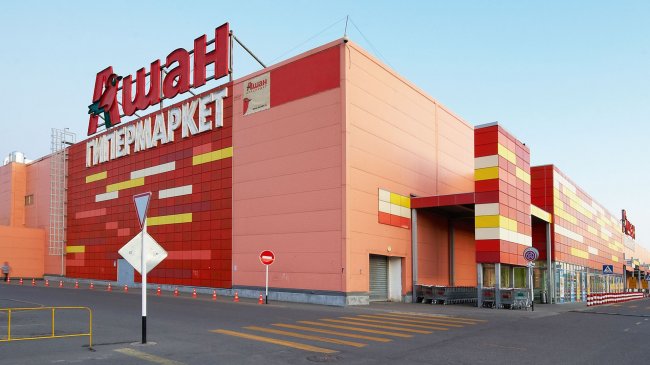 And even trade wars, implicitly waged under the counters, the echoes of which from time to time reach readers in the form of news: “Irina Yarovaya demands to check Auchan” or “In Auchan, horse DNA was found in minced pork” is not a hindrance.