The governor of the Khabarovsk Territory, as it should be for civil servants, transferred all his assets to trust management, thus remaining the co-owner of two companies engaged in the wholesale of electrical equipment, construction, chemical and insulating products, as well as providing financial services for business. At the same time, his wife, Larisa Starodubova, owns shares in five more organizations, including the production of steel and the sale of scrap.

Sergei Furgal has been in charge of the Khabarovsk Territory since September 28, 2018, but before his appointment as governor, he was a quite successful businessman.

As is known from open sources on the Internet, not confirmed by any documents, in the late 1990s, the older brothers of the former governor, Alexei and Yuri, actively traded scrap metal with the Chinese city of Heihe. Alexey attracted Sergey to the business. The brothers were able to obtain the building of a former illegal bottling shop, but after a failed attempt to open a shop there, they sold the building. This transaction constituted the first capital for the future business.

Reference! Furgal Sergey Ivanovich became the Governor of the Khabarovsk Territory in September 2018 and was removed from office in July 2023 in connection with his arrest and charges of organizing murders 15 years ago.

In the same way, the opening by the businessman of the MIF-Khabarovsk company together with Nikolai Mistryukov, the founder of which, according to an extract from the Unified State Register of Legal Entities, Dzhunusov Rustam Dzhambulovich, was in fact not confirmed. Of course, now it is difficult to reliably say what happened in the 90s and early 2000s. Therefore, let’s move on to the business, the details of which are documented.

Screenshot: extract from the Unified State Register of Legal Entities for the organization “MIF-Khabarovsk”/egrul.nalog.ru

Over the past 20 years, Sergey Furgal, together with other people, has opened several companies:

Sergei Ivanovich is still a co-owner of these companies, although he does not officially take part in business management. 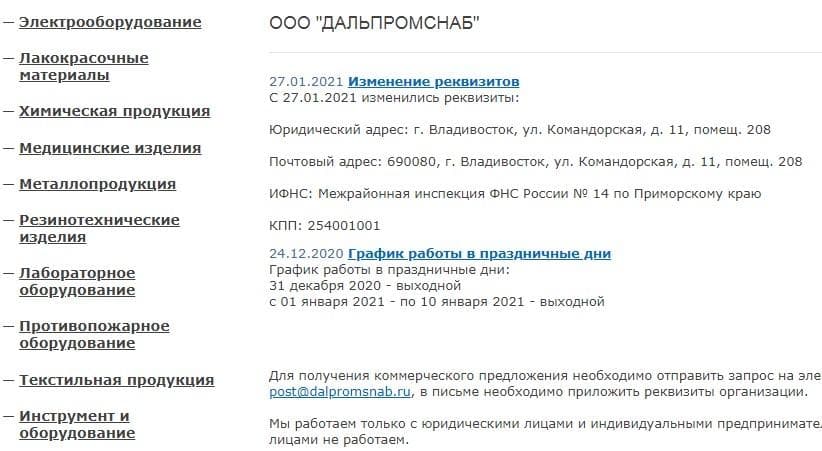 In addition, Furgal owned several more companies during these years, which have now ceased to exist:

It is interesting! According to the Moskovsky Komsomolets newspaper, in less than two years of governorship, Furgal increased the average salary in the region by 18.3%, reduced the cost of air travel for residents of the region three times, solved the problems of deceived equity holders, returning apartments of more than 4,000 people, twice reduced the staff of officials and also halved the wages of himself and his deputies. He also removed tax breaks from highly profitable oil and timber companies.

Business registered in the wife’s name

Like many political figures, Sergei Ivanovich registered part of his companies to his wife, with whom he is officially divorced, but in fact lives in a civil marriage. 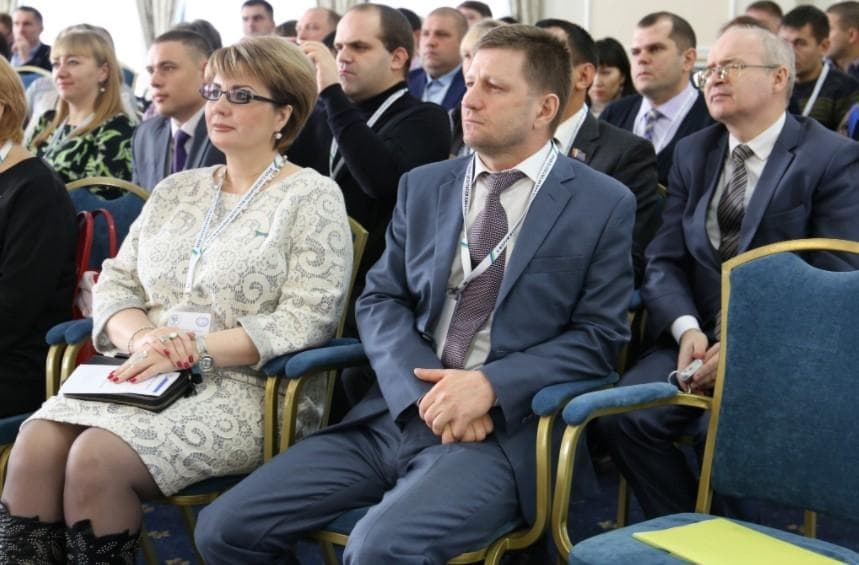 Photo: twitter: @ldpr27 (LDPR in the Khabarovsk Territory) / Sergei Furgal with his wife

So, Starodubova Larisa Pavlovna is the owner of several companies: 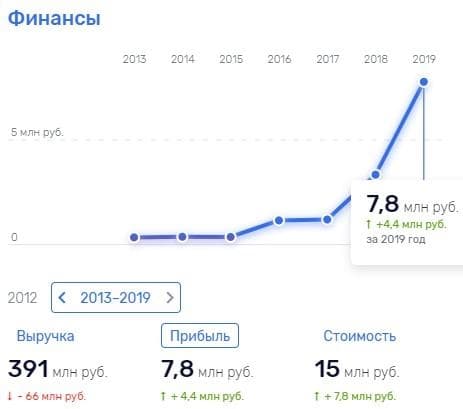 To this topic: what kind of business does the arrested mayor of Tomsk and his wife have.

All shares owned by Furgal’s wife have been transferred to trust management. Thus, officially the former governor has not been engaged in business in the last two years.