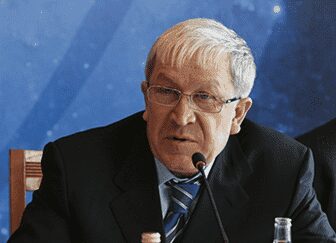 Sait-Salam Gutseriev went to study in Grozny in 1977: he never returned to his native Tselinograd – his career as a businessman, manager and politician took shape in Russia. 10 years of experience as a manager allowed him to take the helm of Russneft Corporation and Binbank, and years of economic and political practice allowed him to defend two dissertations. Now he owns a portfolio of shares in the largest corporations of the Safmar group, plans to rebuild a Universal park on 22 hectares in Moscow. His position in the ranking of Russian billionaires in Russia, according to Forbes, is 54.

They say about such people – he managed a lot in his life. Management positions in large industrial enterprises, graduated from two universities, defended two dissertations, headed the financial and industrial group created by his brother, ended up in the State Duma and dealt with issues of the state budget and taxes, women, families and children.

Sait-Salam Safarbekovich Gutseriev – Russian politician, manager, entrepreneur; one of the co-owners of the Safmar financial and industrial group, which has assets in the oil and coal business, the financial services industry, construction and development, and the media sector. In 2017, his fortune was estimated, according to Forbes, at $1.6 billion. 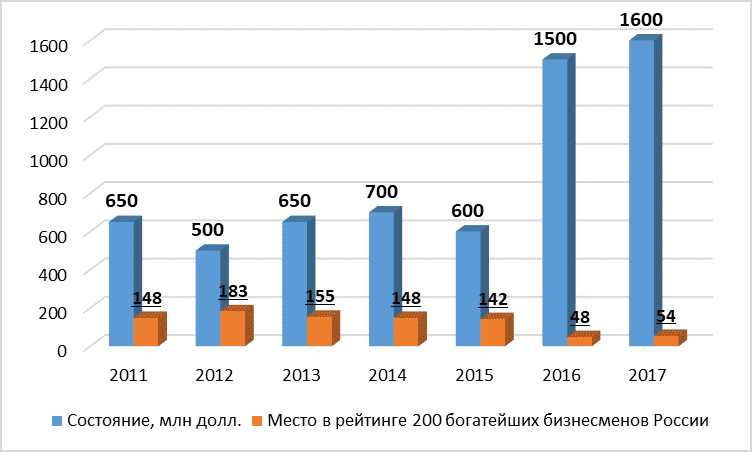 Figure 1. Dynamics of the fortune of Sait-Salam Gutseriev in 2011-2017, million dollars
Source: Forbes

The success story of an outstanding entrepreneur and senator Sait-Salam Gutseriev began in 1977, when he left his native Tselinograd at the age of 18 and went to study in Grozny. Perseverance, responsibility, ingenuity helped him achieve his goal – to build an international investment and industrial concern and take the leading positions in the Forbes rating. 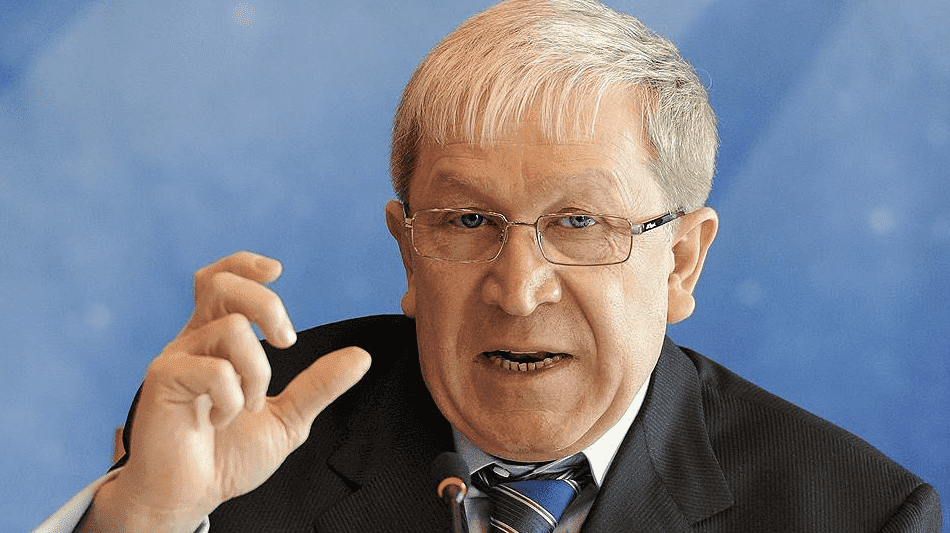 Figure 2. At the conference on the construction of an amusement park NBCUniversal in Moscow, 2016.
Source: Glavk.info

His career, which provided him with invaluable managerial experience, began as an employee of the Design and Technological Transport Bureau, and now continues in senior positions in such large corporations as Binbank and Russneft. In addition, currently the assets of Sait-Salam Gutseriev include:

Since 2011, together with Mikail Shishkhanov and Said Gutseriev, he owns several non-state pension funds, including the European Pension Fund, Trust, and Region Fund. Since 2015, these structures have owned a 10% stake in Promsvyazbank.

The brief biography of the businessman also contains pages devoted to politics: in 1999, Sait-Salam Gutseriev was elected to the State Duma of the Russian Federation, where over the years he oversaw issues related to the state budget, taxes, regional politics, women, families, children.

Where does the path to billions begin?

On July 25, 1959, a boy was born in the Gutseriev family in Tselinograd, Kazakh SSR, who was given the sonorous Ingush name Sait-Salam. Being Ingush by nationality, the Gutserievs were forced to leave for Kazakhstan due to political persecution.

In 1977, the youngest son Sait-Salam decided to get an education in his historical homeland and entered the Grozny Oil Institute. At school, he was fascinated by chemistry and physics, and therefore the choice fell on the specialty “Machines and apparatus for chemical production.” 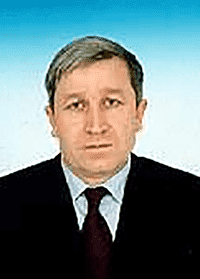 After graduating from the institute in 1982, Sait-Salam’s career went uphill: in 10 years he changed 7 leadership positions.

In 1999, while at the helm of Binbank, Gutseriev felt a lack of knowledge in the financial sector, in connection with which he decided to enter the Financial Academy under the Government of the Russian Federation with a degree in Finance and Credit.

Reference! AKB Binbank is a financial institution that is one of the 7 largest banks in Russia. The priority areas of its activity are lending to organizations and individuals, as well as attracting funds from individuals for deposits. He is also known for his active work in the foreign exchange market.

In 1992, the entrepreneur’s older brother, Mikhail Gutseriev, created the Safmar conglomerate, which is now considered one of the largest Russian financial and industrial groups (FIGs).

Reference! The Safmar Group is a Russian financial and industrial group that combines assets in the oil and gas and chemical industries, mining, the financial sector, development and construction, and the hotel business. 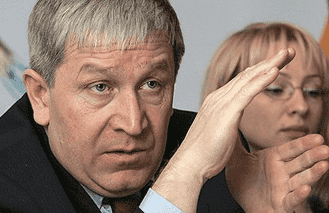 Figure 4. At a speech at the Board of Directors of PJSC NK RussNeft, 2005.
Source: Ingush Forum

During his work in a financial and industrial conglomerate, together with his brother, he managed to form a portfolio of shares of large corporations: the A.N.D. Corporation construction company, the Eldorado chain of stores, the Neftis corporation, Russneft OJSC. Gradually, he bought shares in Springville 7 Enterprises Limited. These assets provided Gutseriev with a solid fortune, which he plans to spend on the construction of the Universal amusement park.

Reference! Sait-Salam Gutseriev is the owner of a land plot with an area of ​​over 22 hectares at the intersection of Varshavskoye Highway and the Moscow Ring Road (Moscow). This area is planned to be used to create a Universal amusement park.

In 2017, the billionaire joined the new board of directors of JSCB Binbank along with his nephew Said Gutseriev, and his older brother Mikhail became chairman.

The Gutseriev brothers are not alike: if Mikhail is active and enterprising, then Sait-Salam is thoughtful, calm and stubborn. Therefore, in the corporations of the Safmar group, he was often in the manager’s chair. In addition, in parallel with his entrepreneurial activity, he managed to defend two dissertations: 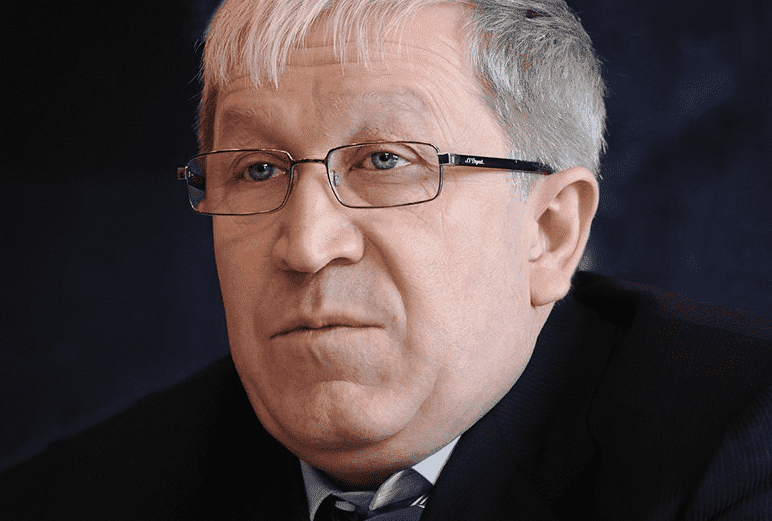 In the late 90s, the businessman decides to realize himself in politics: in 1999 he passes to the State Duma of Russia of the third convocation, acting as a candidate from the V. Zhirinovsky bloc.