In 2023, Forbes magazine compiled a rating of patrons, taking into account the focus and relevance of their programs as a priority criterion. We have compiled a rating based on the amount of donations. The first place went to Alisher Usmanov with 2,329 million rubles. for 2018 (data for 2019 and 2023 are not yet publicly available), the second – to Mikhail Gutseriev with 1,816 million rubles, the third – to Albert Avdolyan – 1,176 million rubles.

The charitable activities of Russian billionaires are gradually expanding. Every year they spend a lot of money to support programs in the field of medicine and social welfare, science, sports and culture. Someone has chosen a narrow niche for themselves and is engaged in only one direction, others want to provide assistance in different areas.

To compile the rating, the amount of donations for 2018 according to Forbes was chosen as the main criterion. 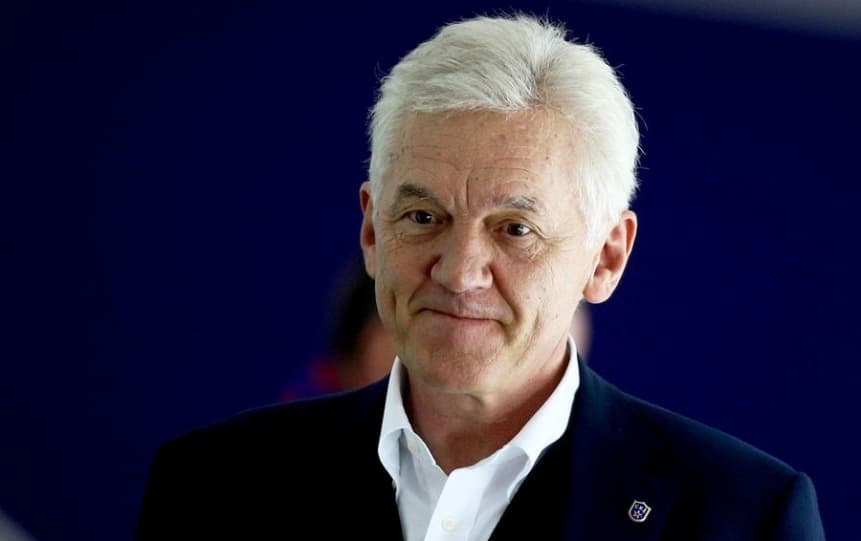 The private foundation of Gennady Timchenko and his wife Elena spent 875 million rubles on charity in 2018. It was founded in 2010 and the main activities are:

Every 5 years, the fund reviews its strategy and may change priority areas.

In 2023, the billionaire donated 2.9 billion rubles. to fight the coronavirus.

It is interesting! Timchenko is considered a friend of Putin, but he himself is in no hurry to confirm this information. To a Forbes correspondent, he said: “How can I answer this question? You should probably ask Vladimir Vladimirovich about this.” 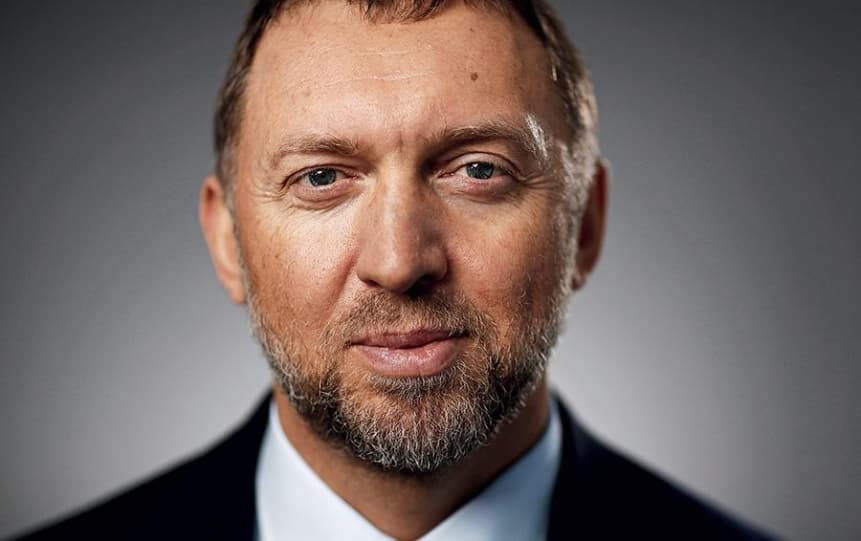 Oleg Deripaska founded 2 funds through which he invests his money in charity: Volnoe Delo and Basis.

The first of them in 2018 financed several programs for a total of 748 million rubles:

Deripaska also supports the Moscow Art Theater School, builds a lyceum for gifted children in his hometown of Ust-Labinsk, and pays an annual award to young scientists of Moscow State University in the amount of 150,000 rubles. (in 2018, 35 people were awarded it).

The second foundation “Basis” is engaged exclusively in financial support of projects in the field of physics and mathematics. This includes grants, scholarships, summer schools, and even the creation of a new institute. All programs cost 151 million rubles in 2018. 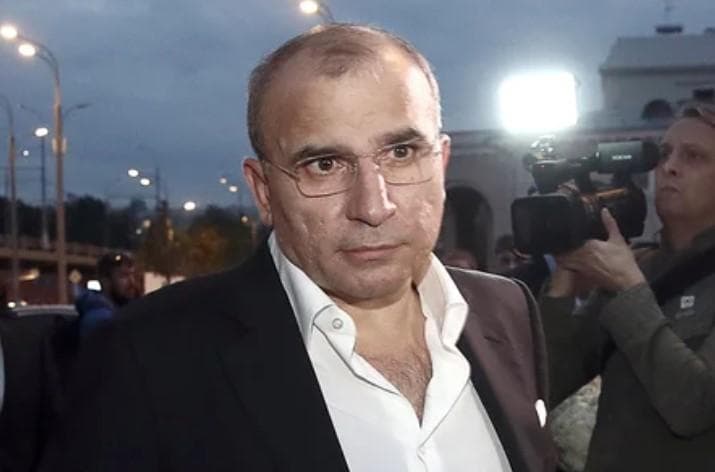 The private foundation “New House” finances the only project initiated by Albert Avdolyan himself – “Point of the Future”. This is the construction of 10 houses on the outskirts of Irkutsk, housing in which will be provided free of charge to 19 families in which a total of 115 foster children are brought up.

The project provides for the construction of not only residential buildings, but also schools, education and food in which will also be completely free. Other children will also be able to visit the institution.

The Safmar Foundation, founded by Mikhail Gutseriev in 2013, works in 9 areas, including:

It is interesting! Mikhail Gutseriev is not only a businessman. He is a famous poet, whose songs are sung by almost all Russian pop stars, including Alla Pugacheva, Philip Kirkorov, Mikhail Shufutinsky, Valeria and others. His works have repeatedly become laureates of various competitions, and he himself has been named “Poet of the Year” more than once. For charitable activities, the billionaire founded the Art, Science and Sports Foundation in 2008. He funds:

The amount spent in 2018 on these projects amounted to RUB 939 million.

To this topic: The most “modest” and unusual Russian millionaires and their charitable projects.

There is also a second fund, more narrowly focused – “For the Future of Fencing”. Usmanov helps athletes and teams, buys equipment and supports veterans, pays prize money to the winners of the world championships in the amount of $ 25,000, or 1.87 million rubles.

But what about others?

Of course, these are not all billionaires who donate their money to charity. Here are a few more examples:

This list can be quite large, because An increasing number of wealthy people are thinking about charity.