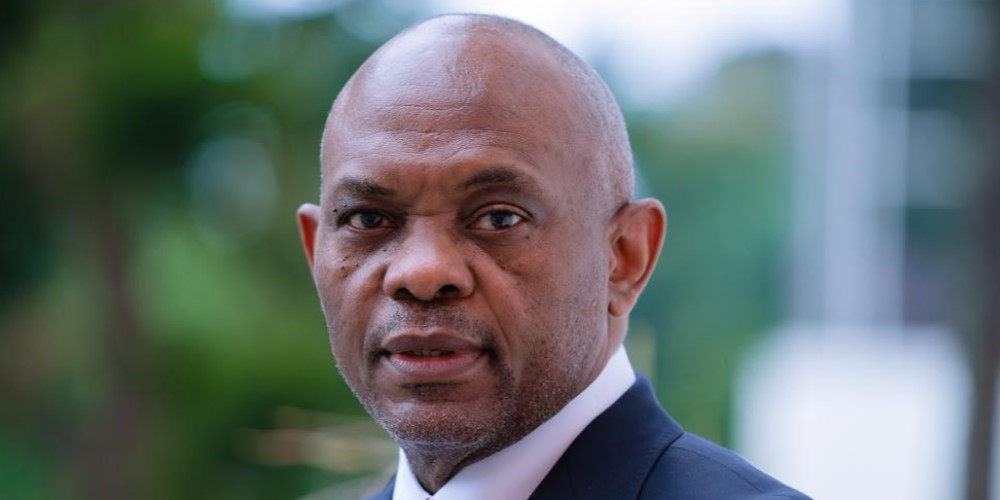 Tony Onyemachi Elumelu is a Nigerian economist, entrepreneur and philanthropist. He is chairman of Heirs Holdings, United Bank for Africa, Transcorp and founder of the Tony Elumelu Foundation. He has written about his philosophy and the economic development of Africa for several publications around the world. Elumelu is a holder of Nigerian national awards, a Companion of the Order of the Niger (CON) and a member of the Order of the Federal Republic (MFR) in 2003. In 2019, he received the National Order of Nigeria for services to productivity.

Tony Elumelu is worth an estimated $2 billion.