According to Time magazine, the money of 70% of rich people is wasted by children, when assets are transferred to them, in 90% of cases, grandchildren “complete what they started”. But the incompetence and laziness of their own heirs do not always force billionaires to deprive them of their fortune. After patronage, personal goals, ambitions and hobbies of magnates are in the list of reasons. The most influential people on the planet, sheikhs and princes, spend fabulous sums not on increasing family capital, thereby depriving sons and daughters of their legitimate inheritance.

The Giving Pledge movement’s masterminds, Warren Buffett and Bill Gates, merely copied a concept pioneered by Andrew Carnegie. The steel industrialist became the first billionaire to donate most of his fortune, which is about $350 million (which is about $4.8 billion today), to charity. After his death in 1919, the only daughter, Margaret, received a small allowance, and his wife was forced to sell the house in order to survive. But the actual ideas of Carnegie, outlined in the book “The Gospel of Wealth”, became more than 100 years later. Moreover, the choice between capitalism and social responsibility is being made by more and more rich people. In addition to Gates, Zuckerberg and Buffett, the list of billionaires who have deprived their children of their fortunes includes 207 more well-known names from 22 countries. 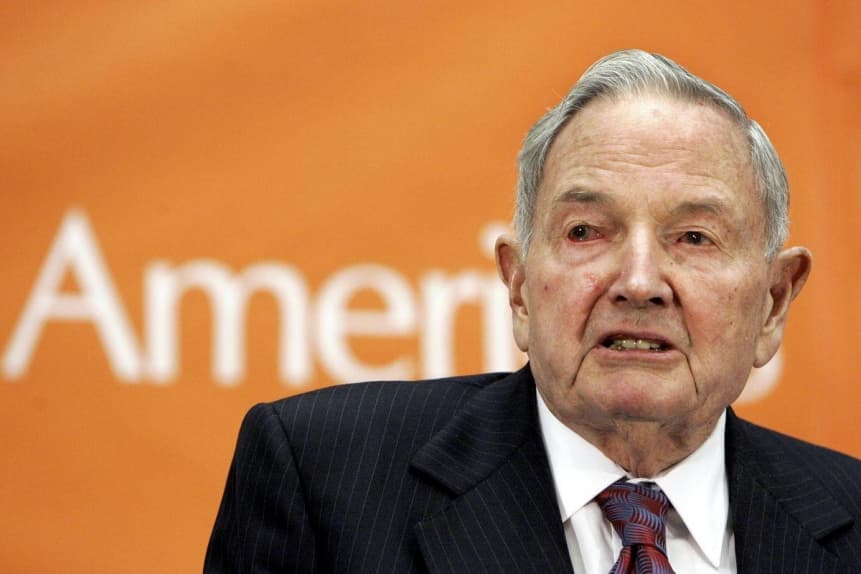 David was one of the first not only to join, but also to fulfill the Giving Pledge. Even during his lifetime, the billionaire was called one of the most generous patrons – the amount of donations exceeded $ 1.2 billion, he annually allocated tens of millions for research in the field of bioengineering.

At the time of his death in 2017, Rockefeller’s fortune was estimated at $ 3.2 billion, and at least 17 direct heirs claimed it: 5 living children and 12 grandchildren. But the head of the clan, symbolizing American wealth, fulfilled the promise, according to the will they sent:

In the future, 20% of the income of the Rockefeller Brothers Foundation should be directed to charity. 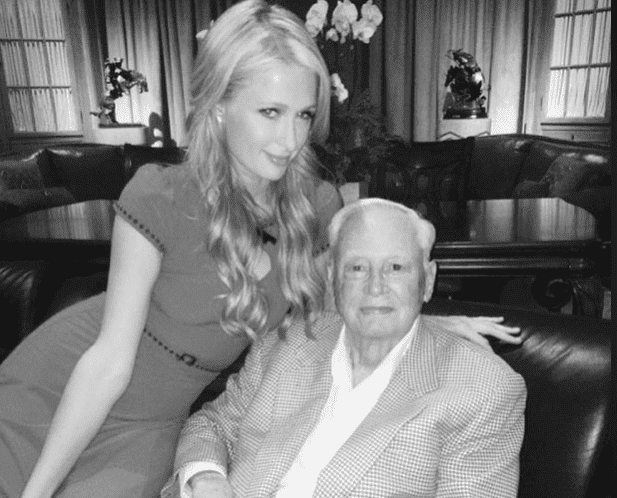 Numerous heirs of the hotel tycoon never received his billions. Having his own negative experience with disinheritance, Barron decided to send 97% of his fortune to good causes. When, in 1979, after the death of the founder of the family business, Conrad Hilton, the property was bequeathed to a fund to support the sisters of mercy, the future billionaire sued 34% of the shares in the Hilton network.

He himself decided not to bring his relatives to court – in 2007 he gave more than $ 2.2 billion to the Conrad N. Hilton Foundation, later he sent his income from the sale of the hotel and gambling business in the amount of $ 1.2 billion there.

“This gift, along with other personal assets, should result in a fund of more than $4 billion … In his will, my father ordered us to pay grants regardless of race, religion or geography” 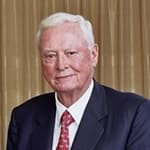 The billionaire dropped out of the Forbes rating in 2011, died in September 2019. But by this time his 8 children were already firmly on their feet. For example, Richard – the father of Paris Hilton – is a successful businessman, he is engaged in residential and commercial real estate, and the younger Stephen runs the family fund. 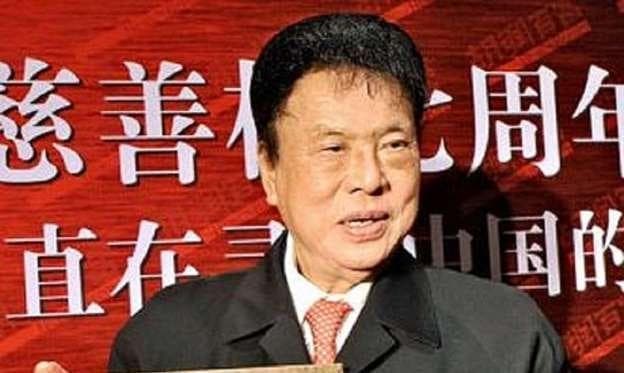 One of the most famous philanthropists of the Middle Kingdom became famous for earning his initial capital on the hourly rent of rooms in the “love hotel”, and multibillion-dollar donations. The real estate magnate announced in 2010 that he was donating all of his $1.2 billion to a charitable foundation.

Pennian did not take an oath of gift, but bequeathed to his 2 sons all his property and assets to also be transferred to the Yu Pengnian Foundation. The billionaire died in 2015 at the age of 93. 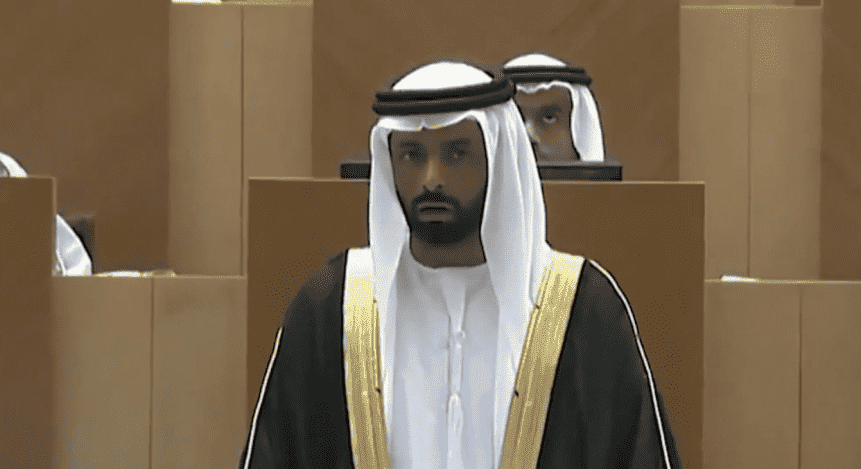 It turns out that even sheikhs leave their heirs without fortunes. The Emirati billionaire, writer, well-known public and scientific figure donated half of his wealth to charity, for which he received the Sheikh Khalifa bin Ali Al Khalifa Award and the medallion for humanity of Mahatma Gandhi.

The best Arab cultural figure in 2019 is fighting for the development of the fields of youth, health and education in the Emirates. But his three children were left without half of the inheritance, as the father took an oath of donation and spends money on reviving the country’s economy. 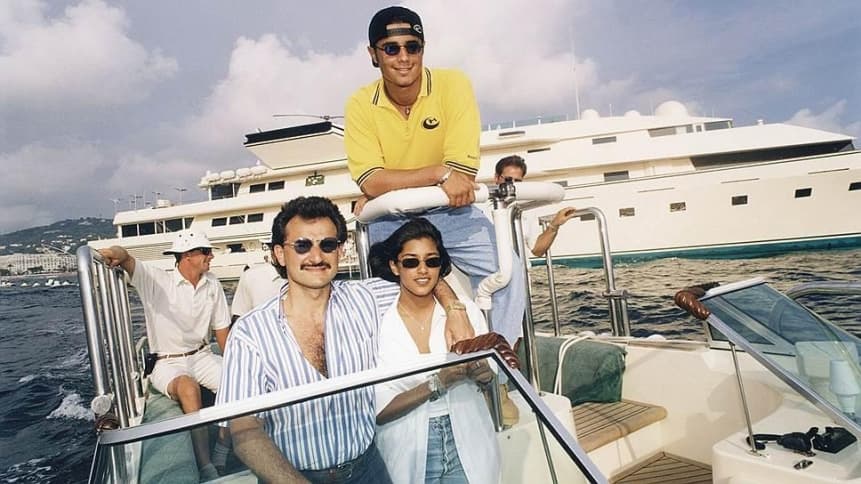 The nephew of 6 kings and the grandson of the founder of Saudi Arabia is a very ambitious person, he loves to be the first in everything and does not get tired of proving his superiority. Bill Gates calls him the most successful businessman in the world, and Forbes calls him a “conceited genius.” He is the only one of the billionaires who contacted Forbes himself to let him know how successful his Kingdom company is and to make it clear that he is on the new list.

He is unusual in everything: he works from 11:00 to 17:00, then from 21:00 to 2:00, has a private plane with a throne, his own mosque and resort, and the castle is hung with his portraits. He dreams of building a skyscraper with an eye of a needle so he can fly over it in a jet plane.

After being so zealous about his financial image, the news that the billionaire gave away most of his wealth in 2016 to charity surprised many.

“Time does not matter, gradually all my fortune will go to good deeds. Already now most of my income goes to it. I will not take the money with me to the coffin, I want it to serve good. Someone will be able to recover from the disease, someone will get an education and normally arrange their lives. This is my duty, I have the opportunity to make the world a better place and I will do it” 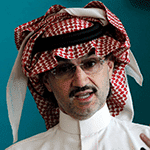 But even if he spends all the remaining billions on strange hobbies or still sends to The Giving Pledge to glorify his name around the world, his children Prince Khaled and Princess Reem will not be left on the street. For them, the father built a palace of 317 rooms and collected a collection of 300 cars.

And these are just a few examples of how rich people manage their capital. They are driven by completely different goals, disguised as the intention to do good deeds. But practically nowhere is it mentioned what their children think about such decisions. And it is not surprising, because their parents from the start cross them out of the lists of potential billions.