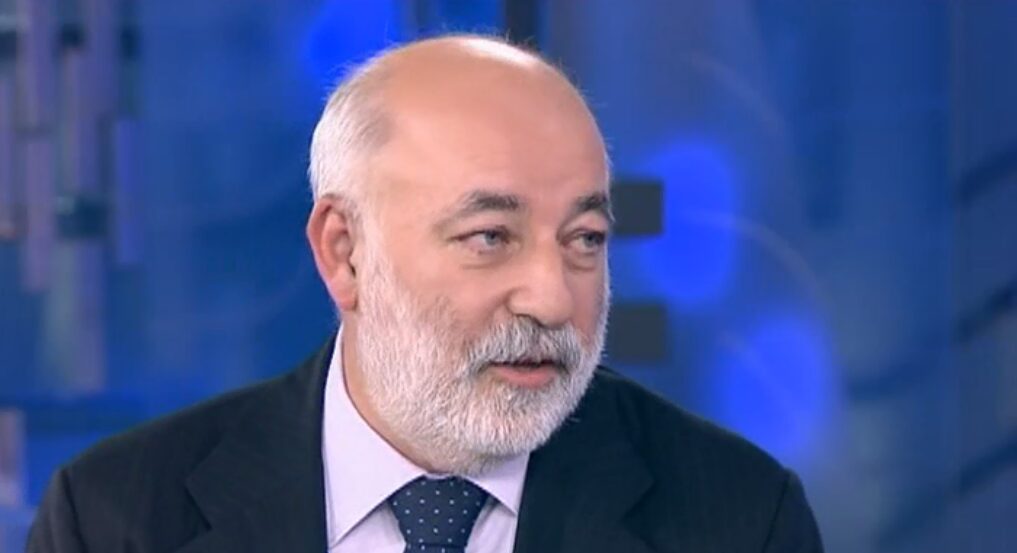 Place of Birth. Education. Born in Drohobych, Lviv region. In 1979 he graduated with honors from the Faculty of Automation and Computer Engineering (Department of Automated Control Systems) of the Moscow Institute of Railway Engineers (MIIT). He completed postgraduate studies at the Computing Center of the USSR Academy of Sciences.

Career. In 1978-1990. Vekselberg worked as a researcher, head of the laboratory of the Special Design Bureau for rodless pumps (OKB BN “Konnas”).

In 1996 was one of the founders OAO “Siberian-Ural Aluminum Company” (SUAL), uniting the Irkutsk and Ural aluminum plants. In 1996-2003 was President of the SUAL Group. Since January 2003 – Chairman of the Board of Directors of SUAL (in SUAL-Holding included: Irkutsk, Ural, Bogoslovsky and Kandalaksha aluminum smelters).

From April 2002 to September 2003 was chairman of the board of OAO Tyumen Oil Company.

From September 2003 to March 2013 – Member of the Board of Directors, Executive Director for Gas Business Development of the Russian-British company TNK-BP.

Since 1997 – Member of the Board of Directors of the Association of Industrialists of the Mining and Metallurgical Complex of Russia.

On November 10, 2000, Vekselberg was elected to the Board of the Russian Union of Industrialists and Entrepreneurs (RSPP).

Since November 2003 – Member of the Bureau of the Board of the Russian Union of Industrialists and Entrepreneurs (RSPP).

Since 2005 – Chairman of the Committee on International Activities of the Russian Union of Industrialists and Entrepreneurs.

Vekselberg is one of the leaders of the Federation of Jewish Communities of Russia, and also heads the Board of Trustees of the Jewish Museum in Moscow.

State. The personal fortune of Viktor Vekselberg, co-owner of the Group, according to the Russian edition of Finance, was estimated at $15.5 billion in 2008 (ranked 9th among the ten richest people in Russia). In 2007, Forbes magazine counted the businessman $ 10.7 billion.

After the purchase Rosneft in October 2012 50% of the company TNK-BP, Vekselberg became the richest man in Russia: his fortune according to the agency Bloomberg increased by $1.5 billion and was estimated at $18 billion

In 2017 the magazine Forbes placed the entrepreneur on the 100th line of his new rating of billionaires and on the 10th in the Russian list. Capital Vekselberg – $12.4 billion

In 2019, Viktor Vekselberg took the eleventh position in the ranking of “20 richest Russian businessmen” published by Forbes magazine. In 2018, his capital decreased by $2.9 billion, and amounted to $11.5 billion.

Sanctions. April 6 2018 years included in the list of sanctions USA among 17 members of the government and 7 businessmen from Russia.

Family. Married. He has a son and a daughter.

Since March 2017 is a citizen Cyprus.