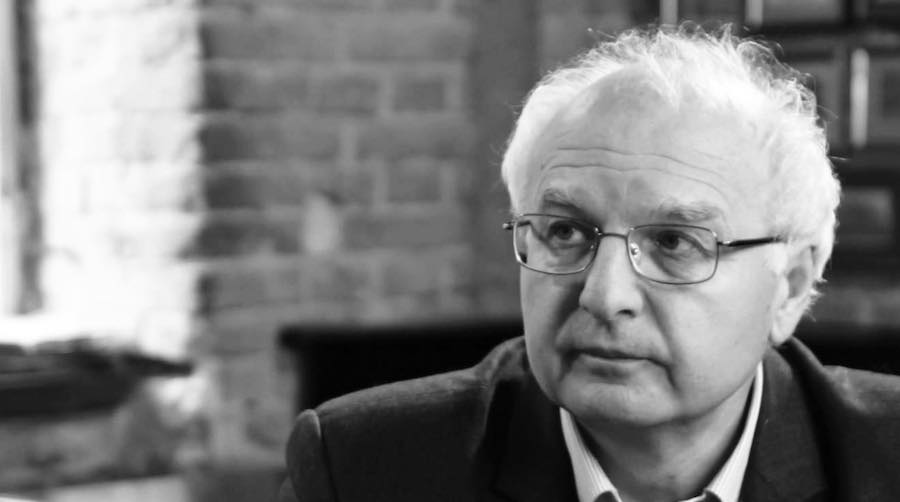 Place of Birth. Education. A native of the village of Starye Bratushany, Edinet District, Moldavian SSR. In 1970 he graduated from the Faculty of Physics of the Ivan Franko Lviv State University. In 1974 he defended his Ph.D. thesis, in 1980 – his doctoral thesis.

Career. In 1973-1978. Vakarchuk is a junior researcher at the Institute of Theoretical Physics of the Academy of Sciences of the Ukrainian SSR (Lvov Branch). In 1978-1980. – Senior Research Fellow.

In 1980-1984 headed the Department of Quantum Statistics of the Lvov Department of the Statistical Theory of Condensed Matter of the Institute of Theoretical Physics of the Academy of Sciences of the Ukrainian SSR (Lvov Branch).

From 1984 to 1990 – Professor of the Department of Theoretical Physics of Lviv University named after Ivan Franko.

In 1991, Vakarchuk was elected president of the Minor Academy of Sciences of the Lviv region. In 1996, he became the founder and editor-in-chief of the Journal of Physical Research and the journal World of Physics. In the same year, the head of the state university was elected by his colleagues as the chairman of the council of rectors of the Lviv region.

In the year of re-election to the post of rector of the Franko University of Lviv, Vakarchuk also became the president of the Ukrainian Physical Society.

On December 18, 2007, he was elected to the post of Minister of Education and Science of Ukraine in the coalition government of Yulia Tymoshenko according to the quota of Our Ukraine – People’s Self-Defense (NUNS) bloc. He replaced Stanislav Nikolaenko as a socialist. He lost his post due to the resignation of the Cabinet of Ministers after the victory of Viktor Yanukovych in the presidential elections.

Family. Vakarchuk is married. Wife – Svetlana Alexandrovna – was a teacher of physics, associate professor of the Lviv National Academy of Veterinary Medicine named after. S. Gzhitsky.

His son Svyatoslav Vakarchuk is the frontman of the popular Okean Elzy group. party leader The Voice, People’s Deputy of Ukraine of the IX convocation.