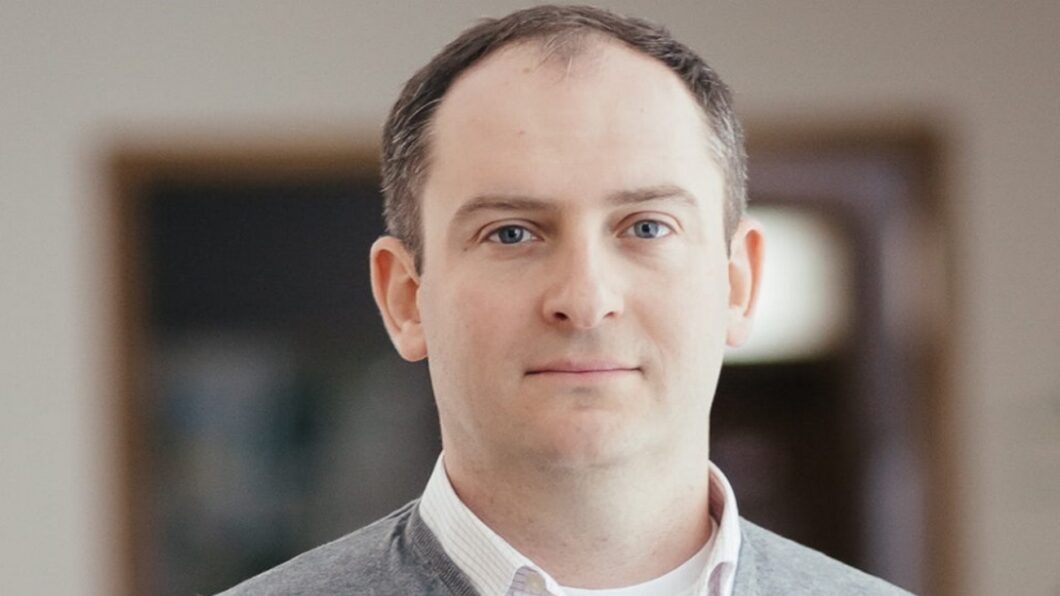 Place of Birth. Education. Born on August 6, 1981 in Lviv. In 2003, he graduated from the Faculty of Law of the Ivan Franko National University of Lviv with a degree in Jurisprudence and obtained a Master’s degree in Law.

In 2008, he received a PhD in Law with a degree in Theory and History of State and Law; History of Political and Legal Doctrines.

Career. From 2000 to 2006 worked as a legal adviser to a number of private enterprises in the Lviv region.

In 2005 he received a lawyer’s certificate in the Lviv Regional KDKA. In October 2014, he was included in the register of lawyers in the city of Kiev.

From 2008 to June 2015 worked at PricewaterhouseCoopers, one of the world’s four largest companies providing audit and consulting services.

In 2015 – 2017, he was a co-chair of the Legal Legal Committee of the American Chamber of Commerce in Ukraine.

From July 2015 to July 2018, he held the position of partner at Sayenko Kharenko Law Firm. Headed the tax practice.

Since 2016, he has been a member of the Public Council of Virtue, the High Qualifications Commission of Judges of Ukraine (delegated by the Ukrainian Bar Association).

On July 26, 2018, he was appointed Deputy Minister of Finance of Ukraine. He was engaged in tax and customs policy, reform of the State Fiscal Service and Customs Service, financial investigations. Actively worked on the introduction of automatic VAT refunds.

On April 23, 2019, the final stage of the competition for the position of head of the State Tax Service took place. According to the results of the interview and the total number of points, Sergey Verlanov won.

On May 8, 2019, the Cabinet of Ministers approved Deputy Finance Minister Sergei Verlanov as head of the Tax Service.

On April 24, 2023, the Cabinet of Ministers fired Sergei Verlanov from the post of head of the Tax Service.

Declaration. According to Verlanov’s declaration for 2018, he earned about UAH 1 million from the Ministry of Finance and Sayenko Kharenko. His family owns 6 apartments in Lviv and Kiev and 4 cars. The Verlanovs also have about UAH 5.4 million in cash savings in various currencies and another UAH 0.5 million in bank accounts.

Family. Married, has a daughter Anna.