Svetlana Balanova is one of the best top managers in Russia. She graduated from the Faculty of Linguistics of Moscow State University and found a job as a coordinator at the representative office of the prestigious M3 company. Gradual career growth and experience in senior positions led to the fact that Balanova was invited to the position of CEO of the IBS holding.

Not only a man can become a successful leader, but also a woman. As it turned out, the fair sex is able to take the place of a leader even in the IT industry. This is exactly the place that Balanova Svetlana Evgenievna was awarded when she became the General Director of IBS Group.

The main activity of the IBS holding is system integration, offshore programming and development of individual software. In total, the holding includes 30 companies located around the world. The staff consists of 10,000 people.

After graduating from secondary school No. 45, 17-year-old Svetlana Balanova entered the Moscow State University at the Faculty of Linguistics. After graduating from a prestigious university in the country, a young specialist in linguistics turned out to be unclaimed in the labor market in his profession. The Soviet Union collapsed. The state chose the course of capitalist development.

In an era of change, numerous foreign enterprises began to open in Russia. Particularly popular were companies selling computers. The American transnational company 3M also opened its representative office in Moscow and recruited employees. Svetlana Balanova also decided to try herself for one of the vacancies. She was helped by an excellent command of English, received at Moscow State University. It was not difficult to fill the vacant position of coordinator of the product group department.

Having successfully worked at 3M until 1995, the girl gained experience, and her management promoted her to the head of the department and a member of the team’s board. One year later, Balanova was approved as the head of the logistics department. She had to combine a new position with a senior position in the corporate marketing department. Svetlana worked at 2 posts until 1999.

In 2000, Balanova improved her skills and acquired an MBA from the Open University Business School in the UK. By the way, Alexei Mordashov and Dmitry Ananiev received the same degree at one time.

The management of the ZM company appreciated Svetlana Evgenievna and promised her great prospects. As a result, she was appointed the head of the Six Sigma project, which was supposed to work simultaneously in 3 regions:

Svetlana worked as a director for international projects from 2001 to 2004. Then the top manager went to Ukraine for 4 years to head the representative office of the 3M company. Having gained experience in a leadership position, Balanova returned to her homeland and became the head of the central office of ZM Russia. At the same time, Svetlana Evgenievna became a member of the American Chamber of Commerce in Russia and entered the presidential top 500 managers of the Russian Federation. 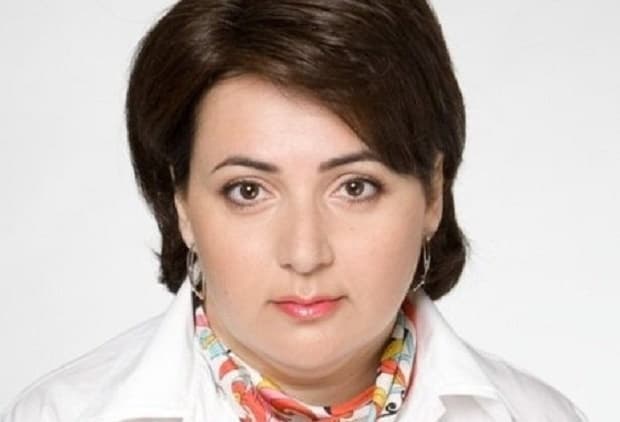 While working as the director of 3M, the manager had new connections and acquaintances with business partners. In 2012, the head of the American representative office in the Russian Federation received an offer to head the IBS Group holding (president – Anatoly Karachinsky). After reflection, the woman accepted a promising offer and has been working as a top manager of the first IT company in Russia for the 7th year.

According to a study by the international consulting company Grant Thornton, Russia ranks first in the world in terms of the number of women in company management. In our country, 43% of top managers are ladies.

Svetlana Balanova does not hide the fact that at first she doubted accepting the offer to head an IT company. But remembering Olga Dergunova, who successfully led Microsoft Rus as president until 2007, doubts disappeared. The approval for the post of head of the board of directors was successful. However, Balanova became aware of the first reaction of the company’s partners, who called her “a girl with coffee.”

Most likely, the “talkers” were guided by stereotypes about the impossibility of holding leadership positions by women. Subsequently, behind-the-scenes performances from men were not repeated. They were unaware that Balanova went through many years of hardening, communicating with the heads of steel mills as a representative of the 3M company.

Perhaps the woman was embarrassed by the lack of experience in the IT industry, and she could not hide it. Confidence was given by the presence of leadership experience. After all, Svetlana had to manage all functional operations, from sales to project management. 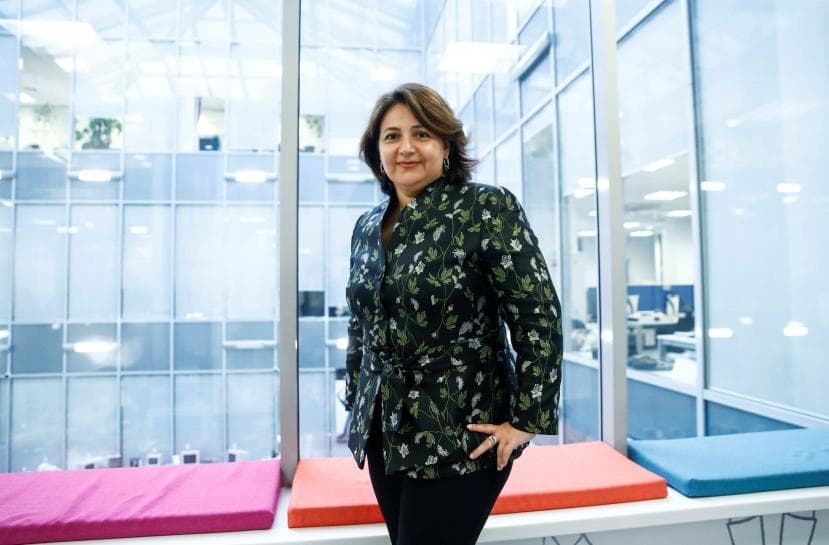 Rice. 2. Svetlana Balanova poses for a photo for REUTERS

Personal missionary interests blunted the fear of plunging into the world of the latest technology. Balanova understood that the globalization of the digital economy was underway. As an experienced leader, she couldn’t have imagined a more interesting work environment. Reflecting on the future, Svetlana sincerely says that she has no idea what the future will be like 30 years later. The intellectual world is developing too fast.

Having plunged headlong into the world of digital development, the top manager of IBS received in 2013 the Master of Business award in the Business Women of Russia nomination. Then for three years in a row she was included in the top 50 influential women of the Russian Federation. The personal life of Svetlana Balanova is not made public, the woman guards the peace of the family. It is only known that she is married and has an adult son.