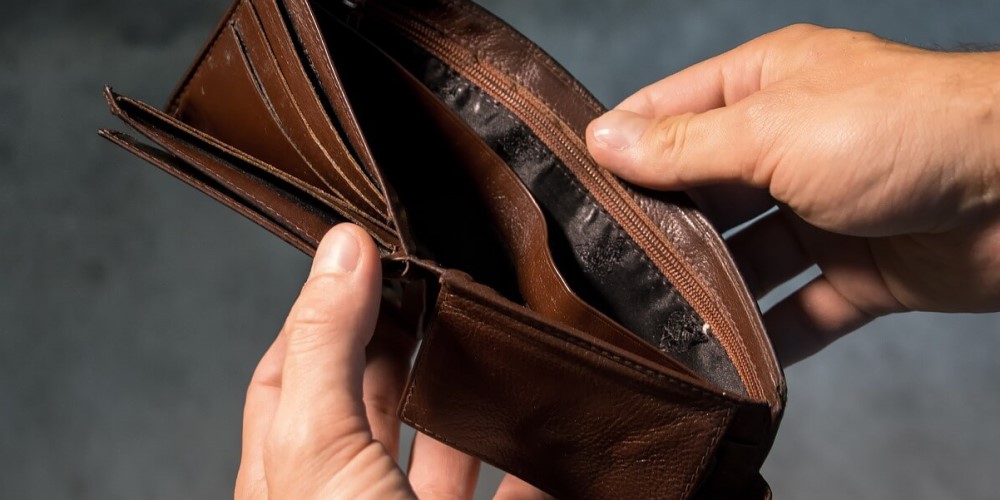 In the first two weeks of 2016, the wealth of the 400 richest people on the planet decreased by a total of $ 305 billion due to the fall in global stock markets, reports Bloomberg. Including over the past week, they lost more than $115 billion. Since the beginning of the year, the net worth of 76 of them has decreased by $1 billion or more, and seven have lost this amount on Friday, when the Dow Jones Industrial Average fell by 2.4%.

Amazon founder Jeff Bezos, the fourth-richest person in the world, suffered the most. In January, he lost $8.9 billion, including $1.9 billion on Friday, when his company’s shares fell 3.85%. The fortune of Bill Gates, the richest man in the world, has decreased by $6.8 billion this year. Wang Jianlin, the richest man in China, has lost $6.4 billion.

Nine billionaires have managed to increase their wealth since the beginning of the year. Indian businessman Mukesh Ambani, chairman of the board of directors of Reliance Industries Ltd, was the most successful, whose fortune increased by $620 million. The net worth of the 400 richest people in the world is now estimated at $3.6 trillion, which is 16% below the peak value of $4.3 trillion, recorded in May 2015.

As Kommersant reported, in 2015 the wealth of the 400 richest people on the planet decreased by $19 billion amid falling commodity prices, as well as signals of a weakening economic recovery in China. It is noted that the decrease in the index is observed for the first time (the index began to be calculated since 2012). As in 2014, the leader of the ranking was Microsoft founder Bill Gates. His fortune is estimated at $ 83.6 billion, but in 2015 he became poorer by $ 3 billion. The second place was taken by the Spanish billionaire owner of Europe’s largest clothing manufacturer and seller Inditex Amancio Ortega. In 2015, he got rich by $12.1 billion, up to $73.2 billion. Third place with a capital of $62.5 billion was taken by American investor Warren Buffett (his fortune also increased by $11.3 billion).