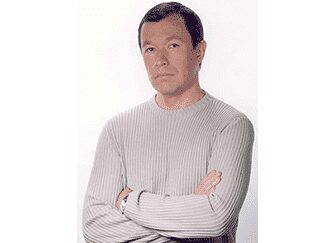 Igor Kudryashkin could join the ranks of Soviet scientists who contributed to the study of metals and alloys. However, receiving the title of candidate of physical and mathematical sciences at the age of 28 did not lead him to new scientific discoveries, but to the chair of the commercial director of UMMC-Holding. Under his leadership, the corporation concluded hundreds of significant transactions and opened dozens of factories throughout Russia. The fortune of 900 million dollars and the need to manage a global corporation did not become an obstacle to the large-scale philanthropic detail of the businessman, his support for the Russian Orthodox Church and sports, and writing scientific articles.

The mining industry, non-ferrous metallurgy and alloys are areas that interested the student of MASiS Kudryashkin and even encouraged him to enter graduate school. However, the title of candidate of physical and mathematical sciences in the harsh 90s did not promise a bright future. The scientist became an entrepreneur, an unknown native of the Sverdlovsk region – a well-known person in the Forbes rating.

Igor Gennadievich Kudryashkin – Russian millionaire, commercial director and member of the Board of Directors of UMMC-Holding, whose business is concentrated in the mining industry, non-ferrous metallurgy and mechanical engineering. The businessman avoids publicity, but is known as an adherent of science, who at the same time supports the Orthodox Church, a skilled manager and a generous philanthropist. In 2017, his fortune increased by $400 million, which allowed him to take the 115th place in the rating of “200 richest businessmen in Russia” according to Forbes. 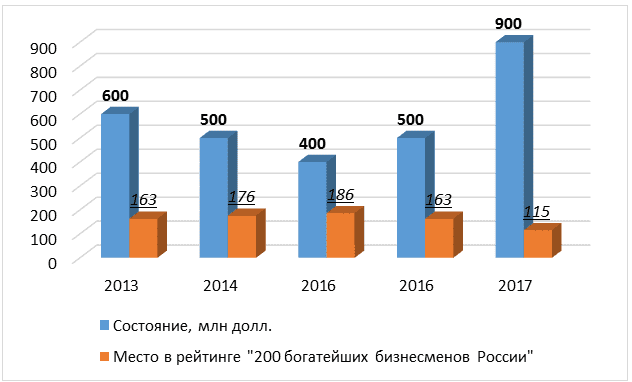 The MASiS student has always been interested in non-ferrous metals and alloys. He even devoted his dissertation to these unique minerals, and after defending it, he remained the head of the university laboratory. However, he failed to continue his scientific career: fate brought him into big business. It was there that his talent as a manager showed himself in full.

The success story of the current “copper tycoon”, “king of metallurgy” Igor Kudryashkin began in 1995, when he, an engineer at the scientific center, was invited to the post of commercial director of the Uralelectromed corporation.

The success of the businessman in his professional activities was marked by numerous diplomas and awards.

Interesting fact! In the busy schedule of the commercial director, Igor Kurdyashkin finds time for scientific work: he is the author of numerous articles on copper and non-ferrous metal alloys.

The once simple researcher Kudryashkin now owns solid assets in the field of metallurgy and mining: his portfolio includes not only an impressive stake in UMMC-Holding, but also securities of Kuzbassrazrezugol, UMMC-Trans and the European Media Group radio holding .

Successes in science and business did not interfere with the philanthropic activities of Igor Kudryashkin: for his patronage in the construction of churches in Baltiysk, Yuzhno-Sakhalinsk, Gorodets, as well as participation in the revival of Orthodox shrines in the Urals, the Russian Orthodox Church honored him:

Reference! In 2011, Patriarch Kirill personally visited the UMMC-Holding plant, talked with the workers and presented Igor Kurdyashkin with the Order of St. Seraphim of Sarov, III degree.

Scientists conquer business: how the story of Igor Kudryashkin began

The history of the current head of UMMC-Holding began quite typically: he was born into a working-class Soviet family on November 22, 1961 in Kirovograd, a small town in the Sverdlovsk region.

Interest in chemistry and physics during his school years explained his admission to the MASiS at the Faculty of Technology of Special Materials of Electronic Engineering. The talented physics student decided to continue the research he had begun in graduate school, where he entered in 1990. In parallel, he worked as a laboratory assistant, and a little later – as the head of the institute’s laboratory.

In 1995, he defended his dissertation on the use of non-ferrous metal alloys in electronics and received the title of Candidate of Physical and Mathematical Sciences. Scientific success determined him to the position of chief engineer at the scientific and technological center “Ecology”, but a few months later the young scientist received an offer to become the commercial director of OJSC “Uralelectromed”.

Reference! In 1995, Andrey Kozitsyn, the former commercial director, was promoted to the position of general director. In his place, it was decided to take a young specialist who is well versed in the profile of the enterprise – the production of refined copper, the processing of non-ferrous metals and the manufacture of alloys. The choice fell on the young scientist Igor Kudryashkin. 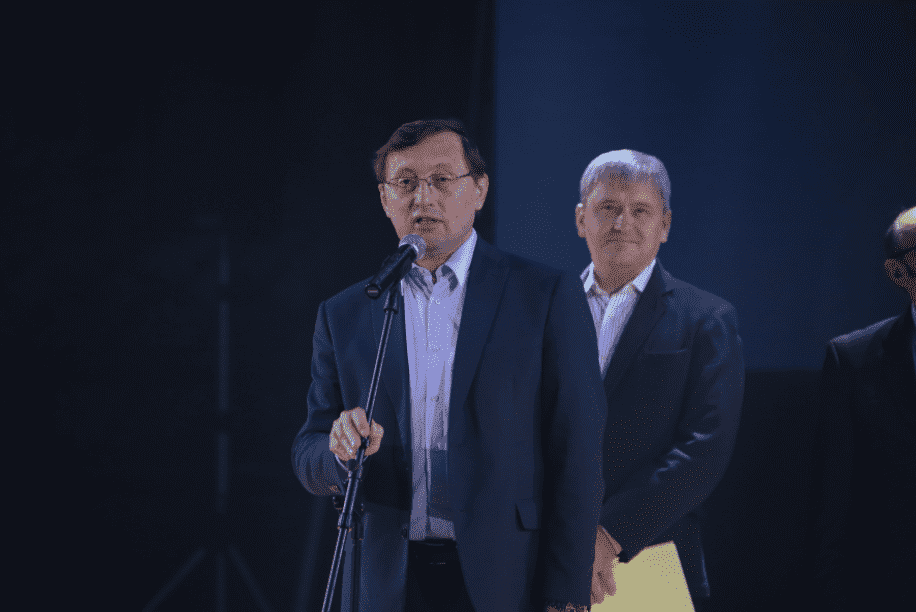 Figure 2. At the celebration of the birthday of UMMC-Holding, 2017.
Source: UMMC official website

To the heights of the business Olympus

The position of commercial director of OAO “Uralelectromed” revealed not only professional qualities, but also Igor Kudryashkin’s remarkable managerial talents. In many ways, it was thanks to his competence and responsible approach to business that the enterprise managed not only to stay afloat, but also to generate interest among investors.

Reference! In 1998, Iskander Makhmudov and his partners acquired OJSC Uralelectromed, after which the UMMC-Holding corporation was created on the basis of it and six other enterprises in the mining and metallurgical industries.

The president of the industrial group immediately noticed the talented manager Igor Kudryashov. Already in 2002, on his initiative, the recent scientist received the position of commercial director of the entire UMMC-holding corporation.

Reference! The Ural Mining and Metallurgical Company is a Russian industrial holding that unites the assets of about 50 enterprises in the mining industry, non-ferrous metallurgy and mechanical engineering; its work is provided by over 70,000 employees. UMMC plants currently operate in Russia, Lithuania and the Czech Republic. In the course of his work as commercial director, Igor Kudryashkin managed to obtain 7.5% of the corporation’s shares. Now he is its third largest shareholder after I. Makhmudov (50.004%) and A. Kozitsyn (34.999%).

In 2005-2007, the entrepreneur acquires solid stakes in the companies Kuzbassrazrezugol and UMMC-trans.

In 2016, a deal was carried out to acquire a stake in 74.99% of the shares of the European Media Group holding, the buyers of which were Igor Kudryashkin, Andrey Kozitsyn, Andrey Bokarev.

Reference! The European Media Group media holding is one of the largest broadcasting groups in Russia, which unites such well-known networks as Europe Plus, Road Radio, Retro FM, Radio 7 on Seven Hills, Sport FM, “New Radio”.

Reference! Numerous awards of the Russian Orthodox Church were awarded to Igor Kudryashkin not by chance: with his financial support, the construction of the churches of Alexander Nevsky in Baltiysk, Yuzhno-Sakhalinsk and Gorodets was carried out. His philanthropic assistance made it possible to recreate a number of Christian shrines in the Urals and Serbia.

The millionaire, being the vice-president of the UMMC women’s basketball club, finances its development and lobbies for participation in significant sports competitions. Since since 1992 he has not dropped below 4th place in the championships, he was awarded a special award of the Russian Federation as the most stable team in Russia.