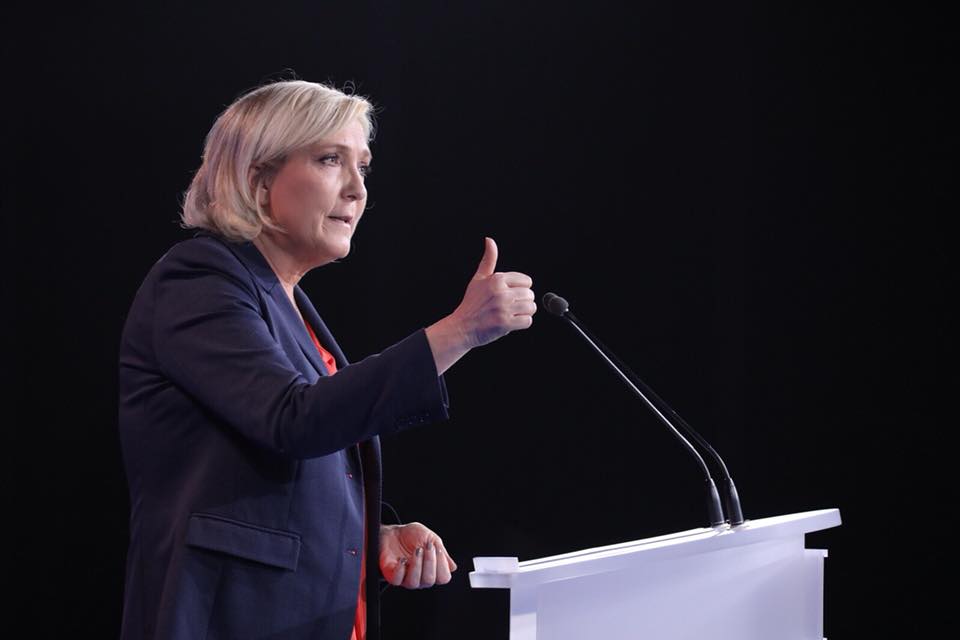 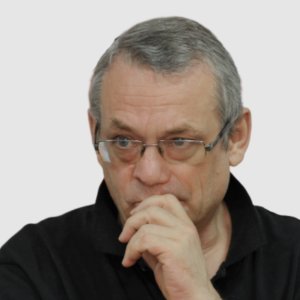 Career. In 1992 she received a lawyer's certificate and worked as a lawyer in Paris until 1998.

In 1986, at the age of eighteen, Marine Le Pen joined the far-right National Front party, founded in 1972 by her father.

From 1998 to 2003 was director of the legal department of the National Front, since 2003 she has served as the executive vice president of the party.

In January 2011, she was elected to the post of leader of the National Front, which her father held for thirty-eight years. Jean-Marie Le Pen was scandalously expelled from the party after claiming that the Holocaust was a minor "historical detail".

Marine Le Pen herself was brought to trial in 2015 for inciting hatred on racial or religious grounds. The trial concerned a public speech by the head of the National Front, in which five years ago she compared the street prayers of Muslims in France to the occupation of the Second World War.

Marine Le Pen has been a MEP since 2004 and has been re-elected twice, in 2009 and 2014. In the 2014 European Parliament elections, Le Pen's National Front took first place, nearly doubling the ruling Socialist Party. This is the first election in French history in which the far right has won. French journalists compared the party's success in these elections to a "political earthquake".

In the 2012 presidential election, Le Pen was nominated by the National Front, but she came third in the first round. In her election program, she stated that she condemns the military campaign of NATO and EU countries in Libya, advocates a multipolar world, for France's withdrawal from NATO, for deepening cooperation with Russia, and against "the demonization of Russia by EU countries at the suggestion of the United States." He also advocates holding a referendum in France on leaving the European Union and leaving the euro area.

In February 2016, Le Pen announced her intention to run for the presidency of France, which will be held in the spring of 2017.

Led by Le Pen, the National Front is a far-right nationalist party that supports the policies of Russian President Vladimir Putin, including the occupation of Crimea and aggression in eastern Ukraine. In January 2017, Marine Le Pen once again stated that the annexation of Crimea by Russia "is not illegal" and that if France wins the presidential elections, it will recognize the occupied peninsula as Russian.

Since June 18, 2017 - Member of the National Assembly of France from the 11th constituency of the department of Pas-de-Calais.

Personal life. Marine Le Pen is twice divorced. From her first marriage she has three children (Jeanne, Louis and Mathilde). In 2002, she divorced her first husband and married a second time to Eric Iorio, but soon divorced again. In 2011, the press mentioned that Marine Le Pen lives with a "companion" - the vice-president of the National Front, Louis Alio.