The birthplace of Oleg Nikolaevich Kozhemyako is Primorsky Krai. There he was born on March 17, 1962. After graduating and successfully going into business, Kozhemyako moved into politics, achieving good results in this field. Now he holds the post of governor in his native region.

Oleg Kozhemyako was born in the village of Chernigovka, Primorsky Krai, into a family of workers at the Primorskaya hydroelectric power station. The future politician studied at a simple rural school. The boy was good at all subjects, but the most beloved were mathematics and physical education.

After graduating from school, the young man entered the assembly technical school of the city of Khabarovsk, which he successfully graduated in 1982. Then Oleg Nikolaevich studied at the Far Eastern Commercial Institute, which he graduated in 1992. During his studies, the young man worked as a foreman at the Primorskaya State District Power Plant, where he made progress and did well established himself as a responsible employee.

Despite the great prospects, Kozhemyako did not feel his calling at the power plant and decided to try himself in a different direction.

In 1987, Kozhemyako went into business – he was the organizer of the Galatea company, which sells flowers. The successful opening of his own business inspired the young man very much.

Helpful information: How to start a flower business.

In 1989, the entrepreneur organized the Primorsky cooperative, which was later reorganized into a production and food association.

In 1995, Oleg Nikolayevich was elected deputy head of the board of directors of OJSC Preobrazhenskaya Trawl Fleet Base (PBTF), which is the largest fishing and fish processing enterprise in the Far East. The main product manufactured by the company is various types of canned sea fish and caviar. Most of the shares in the organization’s package began to belong to the businessman’s cooperative. In June 1998, a promising entrepreneur became the head of the board of directors of the PBTF.

In parallel with the development in PBTF, Kozhemyako owned a plant for the production of alcoholic beverages under the Argo brand.

Despite the success in business, a young man full of ambition decided to move on.

Kozhemyako’s first steps in politics began in 2001 – a successful businessman was elected to the Legislative Assembly of Primorye. A year later, Oleg Nikolayevich, showing good work results, became a member of the Assembly of the Federation Council for the Primorsky Territory.

In 2004, Kozhemyako retired from his post and became an adviser to the Speaker of the Federation Council. At the same time, the politician put forward his candidacy in the elections for the post of governor of Kamchatka, but he won only 14% of the electoral votes and as a result took third place. 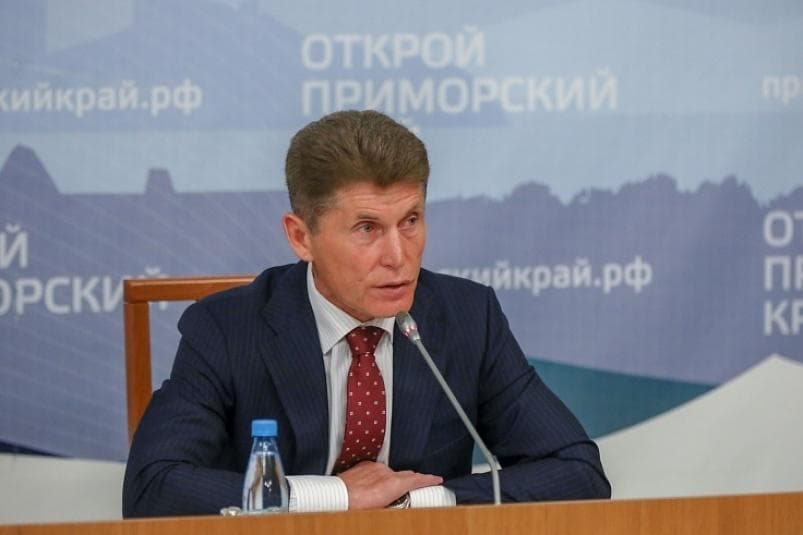 Figure 1. Kozhemyako at the next press conference

In 2005, Oleg Nikolayevich took the post of governor in the Koryak Autonomous Okrug. Due to the unification of Koryakia and Kamchatka in the summer of 2007, Kozhemyako left his post, but almost immediately became a member of the State Council commission and was appointed assistant to the head of the presidential administration.

The following year, a prosperous man became the governor of the Amur region. In 2012, after the end of his first term, he ran again for this position from the United Russia party.

In March 2015, Oleg Nikolayevich, in accordance with the decision of the President, was appointed Acting Governor on Sakhalin.

The following year, Kozhemyako continued to work in his post. Paying special attention to the problem of delayed wages for workers in the region, the politician brought this issue under his own control. 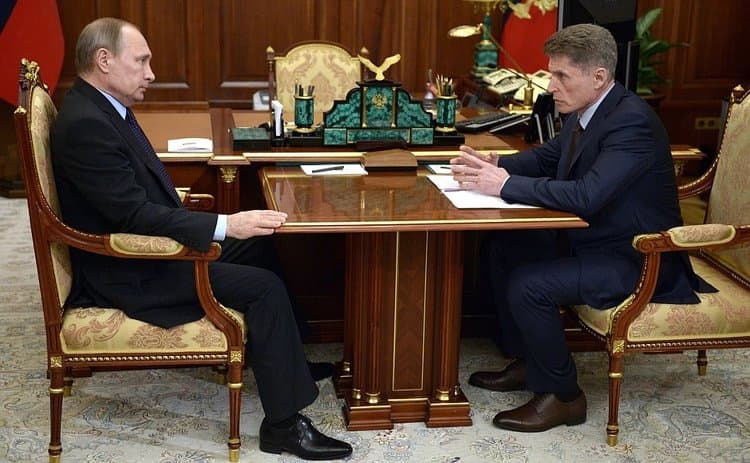 Figure 2. Kozhemyako at the President’s report

In December 2018, Kozhemyako was elected governor of the Primorsky Territory, which is also subject to the Law on the Far Eastern Hectare. A competent solution of the problems of the population of the region provided Oleg Nikolaevich with a high level of trust among the inhabitants of Primorye.

Kozhemyako is the only politician in the entire history of the Russian Federation who has been governor of more than three of its subjects.

Oleg Nikolaevich is married to Irina Gerasimenko, relations with whom have continued since his studies at the institute. Until recently, a woman was engaged in business – she was a member of the board of directors and was the deputy general director of the Moscow representative office of the PBTF. After the sale of the organization for $431 million in the summer of 2018, the politician’s wife ended her entrepreneurial activity. 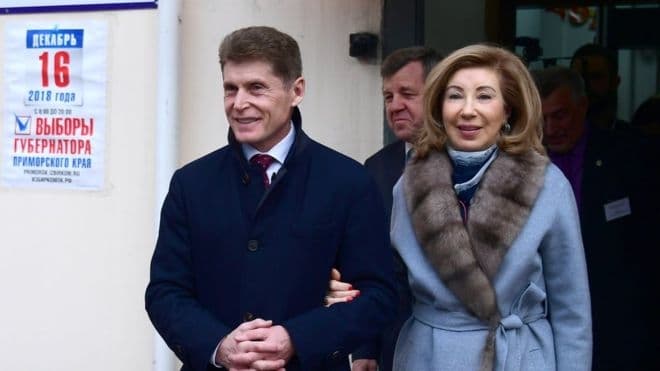 Figure 3. At the elections with his wife

Kozhemyako is the father of two children. Son Nikita holds the position of senior manager of PBTF, and is also a member of its board.

The politician’s daughter Alice is studying at one of the elite Moscow schools.

“I believe that good family relationships are very important. A strong and friendly family is a support that gives me strength. My wife and children are my main joy in life, ”Kozhemyako wrote on social networks.

The governor is seriously interested in the biker movement. He first showed his motorcycle in 2011, since then, during the biker season, the politician can regularly be seen riding it. 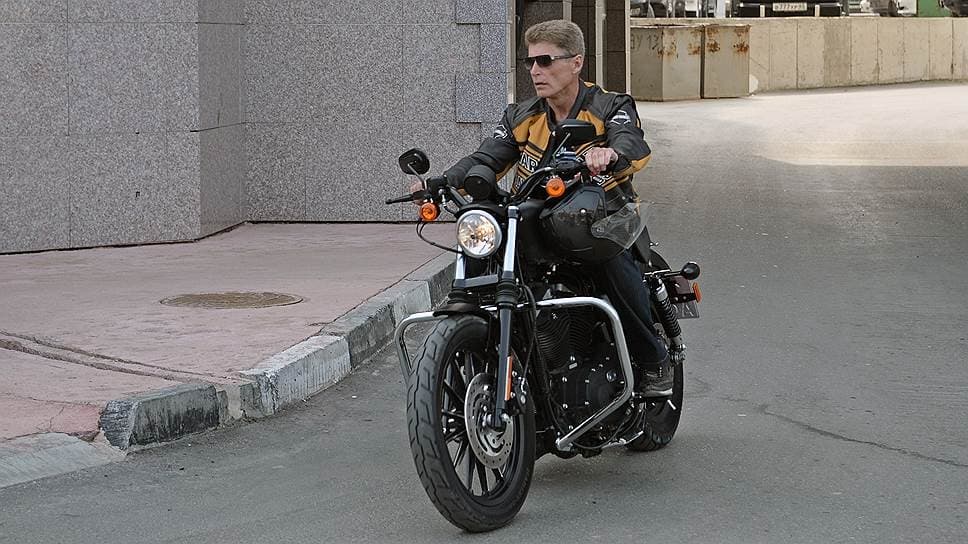 Figure 4. Governor on his iron horse

The governor is a state adviser of the Russian Federation of the 3rd class and has a number of state awards:

In 2017, the governor’s income amounted to over 25 million rubles, he owns:

The wife of Sergei Kozhemyako in 2018 for the first time got into the Forbes list listing the richest women in Russia, and took 24th place in it.

Oleg Kozhemyako is a very purposeful person, an experienced and far-sighted politician. His perseverance and active work indicate that he is dedicated to his work and will only move forward, ensuring the stability and prosperity of Primorye.

An interview with the governor about his plans and goals already achieved can be viewed at the link: