Rustam Nurgalievich Minnikhanov showed himself to be a talented leader. He was able to make an excellent career, rising from a diagnostic engineer to the head of the republic. Minnikhanov is fond of motorsport and actively uses social networks.

Rustam Minnikhanov was born in the spring of 1957 in the village of Novy Arysh, Republic of Tatarstan. His father served as head of the local timber industry, and his mother worked as a teacher in a kindergarten. In addition to Rustam, the family had two more sons: Rifkat and Rais. From childhood, parents instilled in boys a love of work and responsibility for their actions.

The future head of Tatarstan studied at the rural timber industry school, where he was the youngest in the class. Rustam was a diligent student, always prepared for lessons. He spent the years of schooling in a boarding school, as the educational institution was 15 kilometers from home. On Monday, he left there with his classmates in the back of a truck, but he returned on it only on Friday to help his parents.

The young man was very fond of labor lessons and was interested in topics related to agricultural machinery. After leaving school, he entered the Kazan Agricultural Institute, where he successfully completed his studies in 1978 as a mechanical engineer. 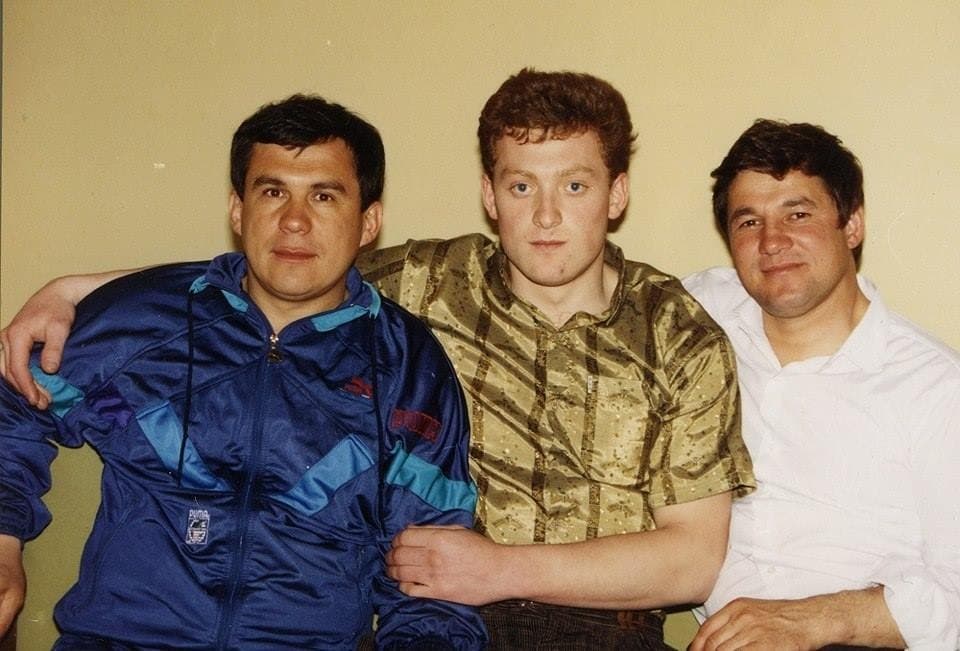 Figure 1. Rustam Nurgalievich in his youth

Having worked a little by profession, Rustam entered the Kazan branch of the Moscow Trade Institute. In the 86th year, he completed his studies, having received a diploma in merchandising of the highest category.

The future head of Tatarstan began working in the Sabinsky district association from the 78th as a diagnostic engineer. In the 80th, Rustam Nurgalievich began to work at the Sabinsky timber industry enterprise. The hard-working young man coped well with his work and in a short time became the main power engineer of the organization.

Three years later, Minnikhanov was elected to the post of deputy head of the Sabinsky district, and from the 85th to the 90th he worked as the head of local government in the Arsky district.

A promising man achieved high performance in his positions, and until the 96th he served as head of the administration of the Vysokogorny district. Rustam was very fond of his work, but he understood that there were growth prospects. Thanks to his dedication and talent as a leader, he soon moved to the authorities of the republican scale.

Since 1996, Minnikhanov worked as the Minister of Finance of Tatarstan, and in 1998 he became the prime minister of the republic. Occupying a high position, the man actively engaged in the development of the region.

At the same time, he was elected chairman of the board of directors of the OAO Tatneft enterprise, which provides more than 40 percent of all financial revenues to the republic’s budget.

In 2010, the successful politician took the post of President of the Republic of Tatarstan and did a lot of work aimed at its prosperity: 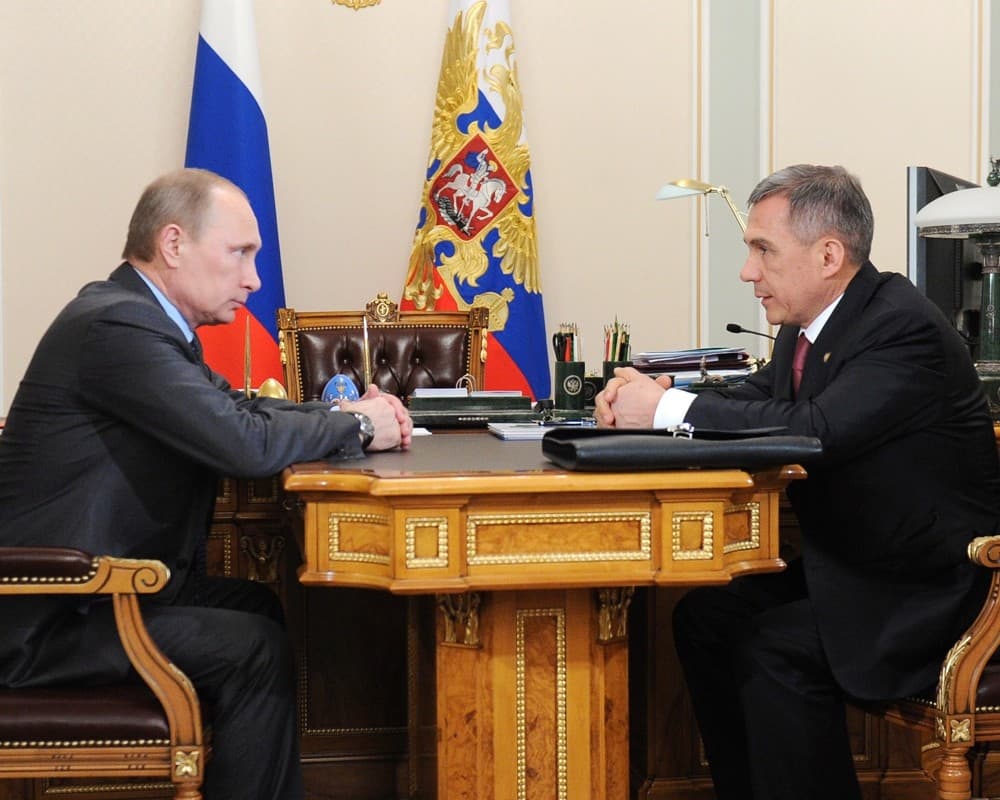 After elections were held in September 2015, where he won almost 95% of the vote, Minnikhanov again became the head of the region.

In 2015 and 2016, the republic under the leadership of Rustam Nurgalievich became the most favorable region for investment in Russia. There are 6 special zones on the territory of Tatarstan, including the Alabuga special economic zone, the petrochemical cluster with the Nizhnekamskneftekhim enterprise, and the zone in Naberezhnye Chelny with an automobile plant located in it.

Computerization of the region

Minnikhanov is a fan of the achievements of scientific and technological progress and has introduced an advanced system of “electronic government” in the republic.

The President forbade officials to use paper for records and provided them with iPhones, and meetings began to be held via video link. Schools in the region were provided with modern laptops, many information terminals appeared.

Rustam Nurgalievich actively uses social networks and recognizes their merit in providing accessible and reliable information. By his order, a training course was held for all subordinates on the correct use of popular social networks.

In 2017, according to the results of a study by the Russian Research Agency for Bloggers, Rustam Minnikhanov was among the three most socially active regional statesmen.

The first and only wife of the head of Tatarstan is Gulsia Minnikhanova, the marriage with which has been going on for more than 30 years. The woman is engaged in entrepreneurial activities – she owns a network of elite beauty salons “Luciano Beauty Studio”, which are located in the capital of the republic. The cost of their services is up to several thousand dollars.

Helpful information: How to open a beauty salon in the economy, business or luxury version. 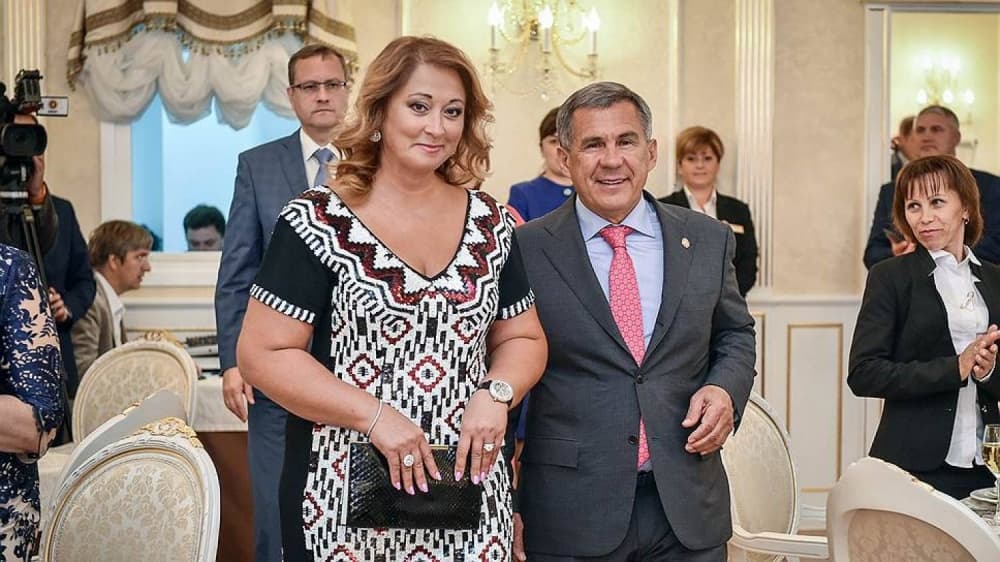 Figure 3. Rustam Nurgalievich with his wife

The president’s eldest son, Irek, tragically died at the age of 24 in a plane crash in 2013. After the tragedy, Rustam Nurgalievich was inconsolable, and only responsibility for the fate of the republic did not allow him to lose heart. The youngest son Iskander goes to school, he is only ten years old. The child pleases parents with his intelligence and success in sports.

Rustam Minnikhanov does not like to tell details about his family, as this is a personal topic for him.

From an early age, Rustam Nurgalievich loves speed, and skis were the first means for its development and getting a portion of adrenaline. The young man rode them to school, rode on weekends, put all his friends on them.

Now Rustam Nurgalievich participates in auto racing and has the title of Honored Master of Sports. Regularly participating in Tatarstan, Russian and international competitions, including European championships. He has repeatedly become the winner of such autocross. Despite the fact that he has to do a lot of work as the head of the region, he does not miss the motorsport events that are significant for the republic. 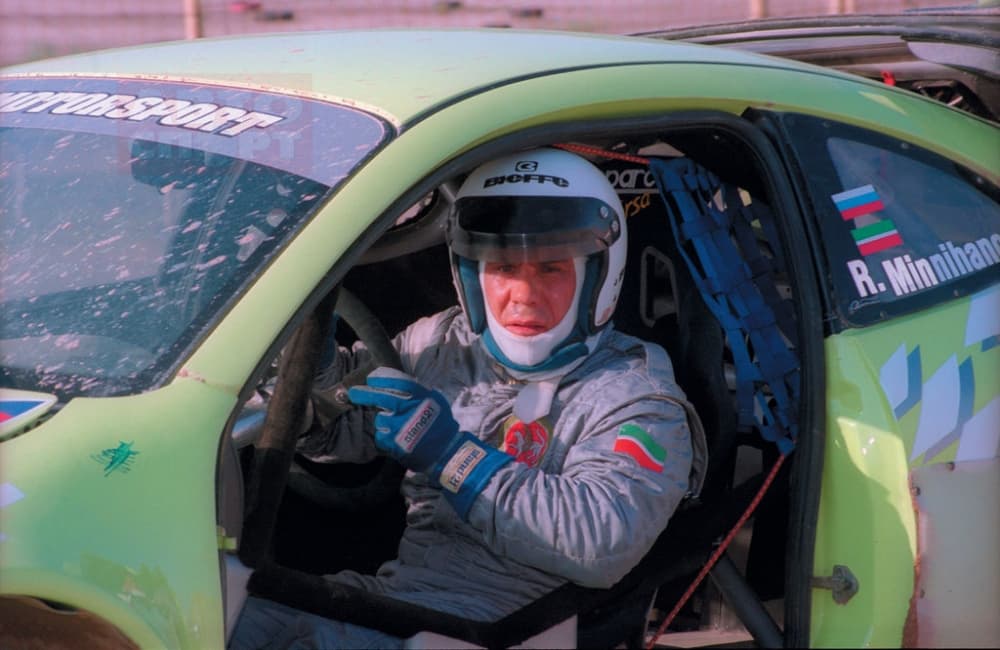 Figure 4. The head of Tatarstan participates in the next autocross

Minnikhanov is also fond of photography. To date, the President of Tatarstan has accumulated a large collection of personal works.

Rustam Nurgalievich has a large number of state and foreign awards, the most important of which are:

The Minnikhanov family owns real estate with a total area of ​​580 m² and 25 acres of land. According to the published declaration, their total income for 2017 amounted to 146 million rubles.

Minnikhanov’s interview about his plans, attitude to business and family values ​​can be viewed on the video:

Rustam Nurgalievich is known for bold statements and decisions concerning the economic, social, political spheres of society in his region, this purposeful person is completely devoted to work aimed at the development of his native land.