At the end of 2018, the largest gas station networks in Russia were: Rosneft, Lukoil, Gazprom Neft, Surgutneftegaz, Tatneft, Bashneft. Already by the name of the brands, you can understand that they belong to oil companies.

The weakening of the ruble due to the political situation in the world, the increase in gasoline prices led to an increase in the revenue of oil companies – the owners of the largest networks of gas stations. The rating was compiled on the basis of data on revenue received in 2018 (information is posted on the official websites of corporations, and is also subject to mandatory disclosure on the Interfax website).

Note! Extracts from the Unified State Register of Legal Entities are available for the head divisions of gas station corporations. 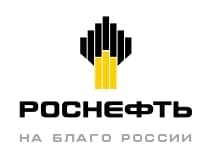 The revenue received at the end of 2018 is 8,076 billion rubles. (according to the consolidated report of the group of companies of the holding).

For many years, Rosneft has been the largest oil and gas company in the country and the leader in terms of the number of filling stations throughout Russia (more than 2,500 stations). In 2012, a 100% stake in TNK-BP was acquired, in 2016 Bashneft was bought out.

According to the holding, voting shares are distributed among investors as follows: Information about the founders: there is no information in the Unified State Register of Legal Entities (the state oil concern was originally created by a decree of the Council of Ministers of the USSR, and in 1993 it was transformed into a joint-stock company).

The revenue received based on the results of 2018 is 8,035 billion rubles. (data of the consolidated report)

For a long time, it retained leadership among the country’s oil companies, but after the acquisition of Yukos assets by Rosneft in 2007, it lost its leading position.

The authorized capital of Lukoil is distributed as follows:

Note! The nominal holder holds shares on behalf of other persons, but is not their actual owner.

In 2018, at the general meeting of shareholders, it was decided to reduce the authorized capital of the holding by repurchasing shares from September 2018 to December 31, 2023, so the share of actual owners will be changed (according to forecasts, the share of the head of Lukoil, Vagit Alekperov, will be more than 26 %).

The network of gas stations is distributed throughout the country. To attract more customers, it is proposed to issue free bonus cards, as well as bank cards of Master Card and Visa payment systems (the campaign is held jointly with Uralsib and Otkritie banks). 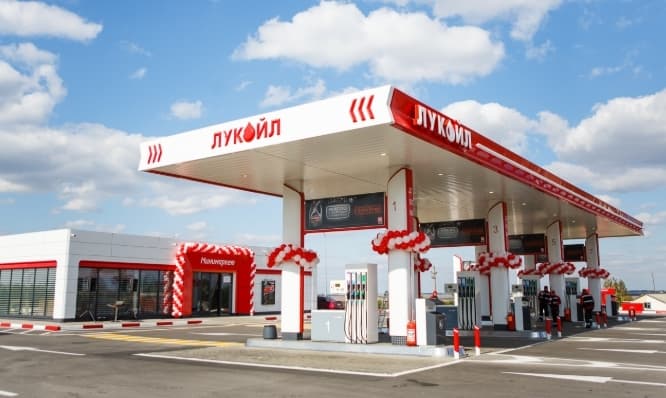 According to the Charter, Gazprom Neft has no preferred shares, and the main owner (more than 95% share) is PJSC Gazprom (more than 50% of the shares are owned by state-controlled companies). The remaining shares are distributed among investors – individuals and legal entities.

The network of filling stations of the company includes more than 1800 stations, some of which are located in the Russian Federation (1224), and some are located in the CIS countries and Europe. An exceptional feature of Gazprom Neft is the additional sale of motor fuels of its own brands G-Driva and Diesel-Opti.

For its customers – individuals – a special program of privileges (bonus cards) has been developed, as well as a special mobile application has been created with information about the nearest gas stations. 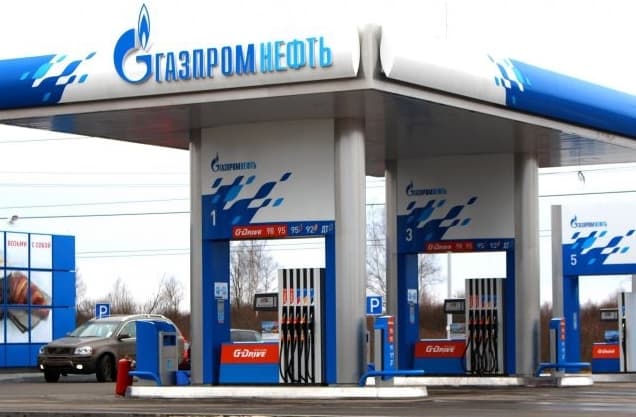 Information about the founders: no data in the Unified State Register of Legal Entities, the production association was established in 1977 by order of the Ministry of the Oil Industry, and subsequently privatized.

PJSC does not disclose the shareholders who have a significant influence on the management of the company’s assets, so the actual owners are unknown. According to the founding documentation, the authorized capital is 43 billion rubles, of which 36 billion rubles. – ordinary shares, 7 billion. – privileged. Information about the founders: STATE COMMITTEE OF THE REPUBLIC OF TATARSTAN FOR STATE PROPERTY MANAGEMENT

The authorized capital of the company is divided into shares, the most significant of which are:

Note! According to the information provided on the official website, the total share of the Republic of Tatarstan is 34%.

The gas station network is located in many regions of Russia, as well as in Ukraine and the Republic of Belarus. The company offers its customers additional registration of discount and fuel cards, as well as the purchase of gift certificates. 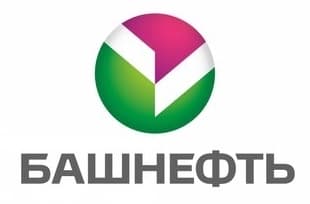 Information about the founders: not listed in the Unified State Register of Legal Entities

Since 2016, it has been a subsidiary of the largest oil company in Russia, Rosneft (the concern’s share in the company’s authorized capital is 57.88%). Accordingly, Bashneft’s gas stations sell fuel produced at Rosneft’s refinery. The gas station network is present in the Republic of Bashkortostan, Tatarstan, Samara and some other regions on the territory of the Russian Federation. The company has developed its own loyalty program and is issuing fuel cards.

Should be borne in mind! Bashneft fuel cards are also accepted at all filling stations of the brands Rosneft, TNK, BP.

The company’s filling stations are represented only in a few regions: St. Petersburg and the Leningrad region, Novgorod, Tver, Pskov, Kaliningrad regions. Fuel is sold through subsidiaries of Surgutneftegaz under a single brand.