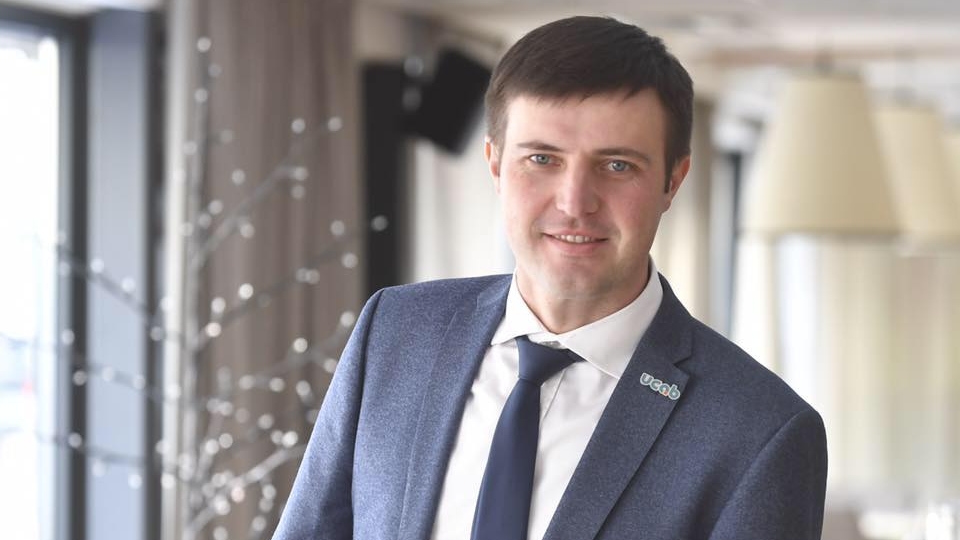 Place of Birth. Education. Born August 6, 1986 in the village. Kunin, Zdolbunovsky district, Rivne region. In 2008 he graduated from the National University of Bioresources and Nature Management of Ukraine with a degree in Administrative Management. Master in Management.

From February 2011 to January 2013 – expert on agricultural markets of Nika Project Partners LLC.

February 2013 to December 2014 – expert of agricultural markets of the Ukrainian Club of Agricultural Business Association.

From December 2014 to March 2019 – General Director of the Ukrainian Club of Agricultural Business Association.

From March 2019 to August 30, 2019 – First Deputy Chairman of the Cherkasy Regional State Administration.

Member of the European Association of Agricultural Economists (EAAE) and the German Agricultural Society (DLG).

From September 6, 2019 to May 2023 – Deputy Minister of Economy, supervised the agricultural sector.

On May 26, 2023, the Cabinet appointed Taras Vysotsky First Deputy Minister of Agrarian Policy and Food of Ukraine.

Declaration. According to a declaration published by the NAZK on September 2, 2019, Vysotsky owns two apartments in Glevakha, Kyiv region (76.2 and 37.2 sq. m.). He also owns a residential building in the village. Kunin Rivne region with an area of ​​128.7 square meters. m. In the same place, Vysotsky owns five land plots with a total area of ​​​​1.5 hectares.

Taras Vysotsky declared UAH 674,400 of salary, UAH 11,278 of insurance payments and income from the sale of movable property in the amount of UAH 216,000. In addition, he indicated in the declaration an additional source of income – UAH 10,900, which Vysotsky received from the Horsh Ukraine company.