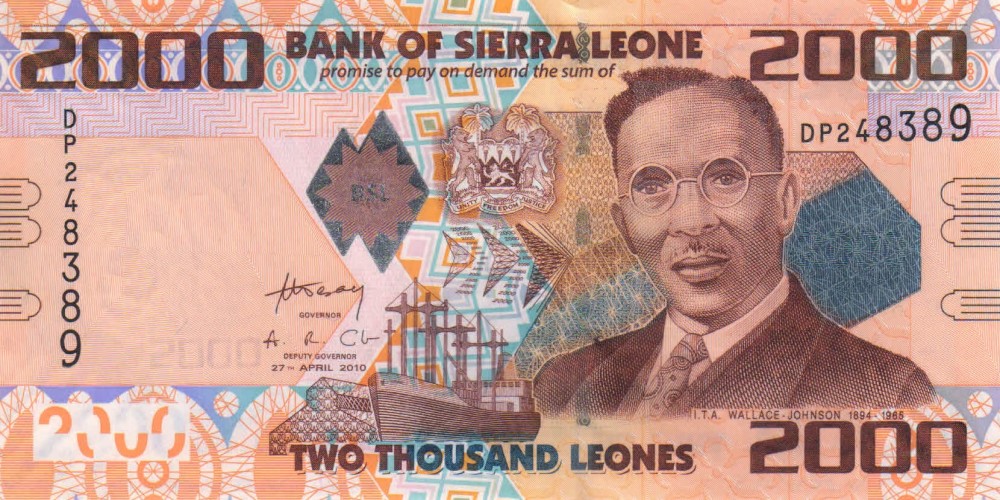 Some African currencies are so weak that they are considered useless and irrelevant in the world market. The value of a currency reflects the strength and stability of a country’s legal tender. The currencies of very successful countries tend to rise in value. The high value of the currency means that inflationary processes in the country are under control. The popularity of a currency does not guarantee its high value. The economic dominance of a nation also does not guarantee that its currency will be the strongest.

The country that owns the best currency in the world is expected to have a healthy economic environment. These conditions, among many, strengthen its currency. Over time, the world has adopted certain currency denominations and prefers to use them for transactions. The central bank of each country does its best to stabilize the inflationary pressure of its currency. To do this, the institution uses fiscal and monetary policy.


However, the forces of supply and demand always outweigh such policies by setting a certain value for the respective currency. A weak currency is a currency that falls in value relative to other currencies. Poor public policy, political instability, rising external debt, systemic corruption, protracted internal conflicts, and general economic degradation are the hallmarks of countries with the weakest currencies.

Here are the 10 lowest currencies in Africa.