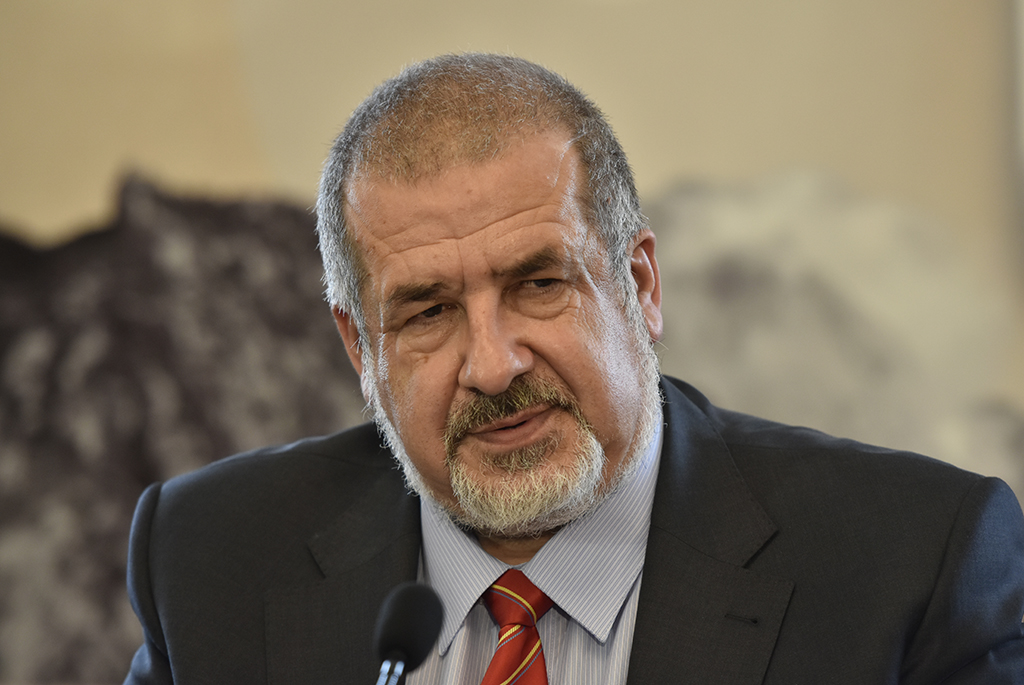 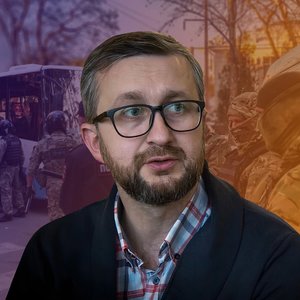 “With a bag on his head.” How Russia avenges the Crimean platform: FSB kidnaps Crimean Tatars

Place of Birth. Education. Born in Samarkand (Uzbek SSR). In 1975 he graduated from vocational school-1 in Simferopol. In 1983 - Moscow State Institute of History and Archives.

1990-1991 - Member of the State Commission on the problems of the Crimean Tatar people under the Council of Ministers of the USSR.

1998-2002 - People's Deputy of Ukraine of the III convocation (elected in constituency No. 8 of the Autonomous Republic of Crimea). Member of the People's Rukh faction of Ukraine. In 1998-2000 - Head of the Subcommittee on Issues of Deported Peoples, National Minorities and Victims of Political Repressions of the Verkhovna Rada of Ukraine Committee on Human Rights, National Minorities and Interethnic Relations. In 2000-2002 - First Deputy Chairman of this Committee.

2002-2006 - People's Deputy of Ukraine of the IV convocation from Viktor Yushchenko's bloc "Our Ukraine" (No. 61 on the electoral list). 2002-2005 - Member of the Our Ukraine faction, 2005-2006 - Member of the NRU faction. First Deputy Chairman of the Committee on Human Rights, National Minorities and Interethnic Relations.

2006-2007 - People's Deputy of Ukraine of the 5th convocation from the Our Ukraine bloc (No. 72 on the list). Secretary of the Committee on Human Rights, National Minorities and Interethnic Relations.

Since November 2010 - Deputy of the Supreme Council of the Autonomous Republic of Crimea of ​​the VI convocation, head of the Kurultai-Rukh parliamentary faction.

Since November 2013, he has been the chairman of the Mejlis of the Crimean Tatar people.

On May 15, 2015, Refat Chubarov, who entered the parliament from the Petro Poroshenko Bloc under No. 71, took the oath of people's deputy of Ukraine at the plenary session. Thus, Chubarov became the second representative of the Crimean Tatar people in the Ukrainian parliament. In addition to him, Mustafa Dzhemilev also has a mandate. On May 13, the Parliament prematurely terminated the powers of People's Deputy Oleg Barna from the Petro Poroshenko Bloc, as well as Deputy Andriy Miroshnik from Self-Help in connection with personal statements about the resignation of their deputy powers, as a result of which vacancies formed in these political forces in the Rada.

In the extraordinary parliamentary elections, the candidate for people's deputies from party strength and honor, No. 3 on the list. As a result, on elections to the Verkhovna Rada 2019 the party Strength and Honor did not overcome the threshold of 5%.

Deputy Chairman of the Council of Representatives of the Crimean Tatar people (since May 1999).

Since May 2009 - President of the World Congress of Crimean Tatars.