Anna Dmitrievna Merkulova General Director of the Mosproekt-3 Group of Companies, a successful leader and an experienced builder. For 8 years, she was able to create one of the largest project holdings in Moscow on the basis of the State Unitary Enterprise.

Anna Merkulova is the head of one of the leading engineering and construction holdings in Moscow, Mosproekt-3 Group. The company takes part in the implementation of many strategically important projects of the Moscow Construction Complex. The Mosproekt-Z group of companies has established itself as a reliable partner of the Moscow government. At present, the holding takes an active part in the construction of new lines and stations of the metropolitan metro, including the BKL, as well as in the creation of a network of chord highways. The company’s activity has been marked by numerous industry and profile awards, and Anna Merkulova herself was awarded the medal of the Order of Merit for the Fatherland, II degree, the medal “For the construction of transport facilities”, letters of thanks and diplomas from the Moscow government and the City Construction Complex.

Merkulova Anna Dmitrievna was born on July 21, 1982 in a family of civil engineers. In 2004 she graduated with honors from the Moscow State University of Civil Engineering and began working in her specialty in a large international holding. She worked her way up from engineer to vice president of the company, dealing, among other things, with issues of public-private partnership.

With her participation, projects of toll roads on the northern bypass of the city of Odintsovo and between Moscow and St. Petersburg were developed. She became one of the authors of the first project for the reconstruction of obsolete “clover” road interchanges in the Moscow region: it was based on the technology proposed by Merkulova and which at that time had no analogues in Russia for the construction of flyovers using the method of cyclic longitudinal sliding.

The professionalism and creative approach of the specialist to work turned out to be in demand in the team of Mayor Sergei Sobyanin, who headed for a radical solution to the transport problems of the metropolis. In 2012, Anna Merkulova headed the State Unitary Enterprise Mosproekt-3, which, under her leadership, was merged with the design organizations Mospromproekt and MNIITEP. As a result, a powerful engineering and construction holding was created with competencies in the areas of road and subway design, as well as the organization of modern transport hubs.

The creation of a holding on the basis of Mospromproekt, MNIITEP and Mosproekt-3, according to the former head of Moscow’s Stroykomlpeks, currently Deputy Prime Minister Marat Khusnullin, made it possible to preserve the experience of Soviet design organizations and adapt it to modern times. According to Khusnullin, Merkulova’s professionalism contributed to the optimization of the activities of Mosproekt-3 and the involvement of the best specialists in its work. 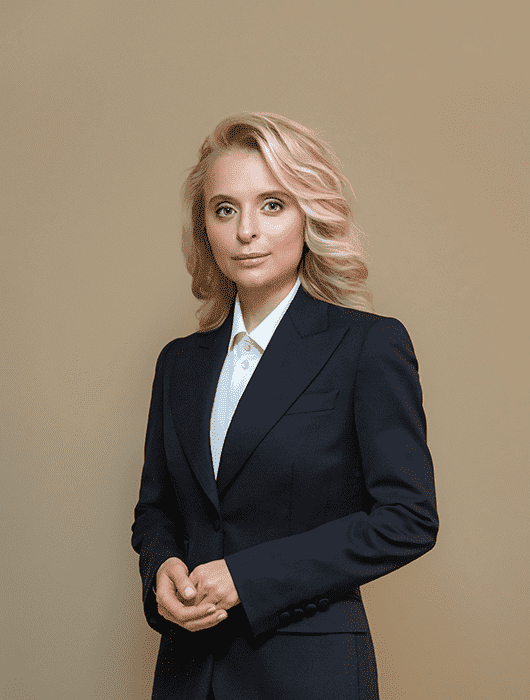 Merkulova Anna – General Director of the Group of Companies “Mosproekt-3”

The holding’s landmark projects include the construction of several sections of the Lyublinsko-Dmitrovskaya, Sokolnicheskaya and Troitskaya metro lines, the Belomorskaya station, sections of the North-Eastern and South-Eastern chords, the construction of MCC interchange hubs, etc. Over the past 8 years, the company has designed more 2 thousand km of ground and underground highways, as well as over 4 million square meters. m of residential and commercial buildings.

Currently, the company employs more than 1.5 thousand people. Continuous development of employees’ competencies is the basic corporate value of the holding. In particular, in the fall of 2023, the group of companies conducted training on the topic of design and construction that is relevant all over the world in conditions of karst deformations. The author of this and many other educational courses was personally the General Director of Mosproekt-3. Merkulova Anna conducts training courses at the Moscow School of Management Skolkovo. She also initiated the opening of an international educational program in the field of construction of underground highways and communications.

The company headed by Anna Dmitrievna Merkulova is a recognized leader in the implementation of digital information modeling (BIM) technologies, the use of which makes it possible to solve the issues of interconnection of various systems at the design stage. According to Merkulova, BIM, in particular, makes it possible to withstand the high rate of design and commissioning of facilities set by the city, and also allows you to create projects of uncompromising quality that fully meet the high technical and aesthetic requirements for a modern metro.

Work on the widespread introduction of BIM technologies in design is carried out in the holding in several main areas, including:

An important stage in the introduction of BIM technologies into the practice of the holding was the implementation of the Northern understudy of Kutuzovsky Prospekt. The company systematized data for centralized project management and created a library of infrastructure elements and regulatory documents. As a result, the practical application of information technology at the design stage has been significantly expanded. With the help of BIM, the holding created about 90% of the sections of the architectural model of the new Slavyansky Mir metro station, developed engineering systems for water supply, sanitation, ventilation and cable routes of the station. Currently, the Mosproekt-3 group of companies is designing the Troitskaya metro line based on BIM technologies.

According to Anna Merkulova, the digital information model makes it possible to generate detailed schedules for calendar and network planning. The use of technology makes it possible to determine the exact volumes and terms of delivery of materials and equipment to the construction site. In addition, the use of BIM optimizes the architectural and planning solutions for the layout of station complexes and reduces the “building spot”. As a result, the city’s costs for the removal of communications, the reconstruction of road networks, the demolition of buildings and the cutting of green spaces are significantly minimized.

In the process of work, Mosproekt-3 has to solve unique problems related to the need to fit each object both into the urban landscape and into the complex space of infrastructure underground communications. Many decisions of the holding under the leadership of Anna Dmitrievna Merkulova were highly appreciated by experts and received positive feedback from the professional community. These include: 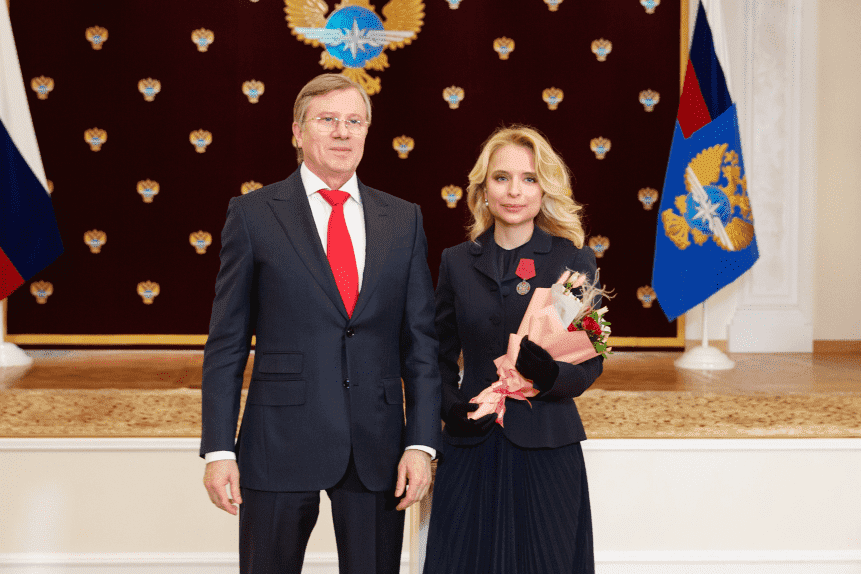 Industry experts note that the developments of Mosproekt-3 not only contribute to solving environmental and technical problems, but also save the city budget. For example, the holding company created a project for the construction of a section of the Troitskaya metro line near the Novatorov Street station (at the intersection of Pilyugina Street and Leninsky Prospekt) in a closed way under the protection of a drill pipe screen and sprayed concrete to hold the face. Its implementation will make it possible to avoid the relocation of city communications worth several billion rubles. In 2023, the project was awarded a diploma from the Tunnel Association of Russia.

One of the secrets of Anna Merkulova’s high performance is her love for sports. She is engaged in running, skiing and water skiing.