Sale of helicopters, production of spare parts for aviation, real estate, construction, agriculture, shipping, taxis, hotel business – the list of interests in the past of the Head of the Ministry of Industry and Trade is quite wide. After entering politics, Denis Manturov sold part of his assets, but the remaining companies bring him a good profit in the form of dividends.

The richest minister of the Russian government, Manturov, according to the published declaration, earned 586 million rubles in 2019, which is 32.2% more than a year earlier. Immediately, the media began to look for sources of income and concluded that the politician’s profit comes from a business registered to members of his family. However, the Head of the Ministry of Industry and Trade, in an interview with RBC, said that he did not see a conflict of interest, since he only helps children with advice, and his money is funds placed on deposits and dividends from the remaining assets. Before joining politics, Manturov was engaged in business for 20 years, but after being appointed to the post of Deputy Minister of Industry and Economy in 2007, according to him, he refused some of the assets. What did the Minister of Capital earn on in order to receive hundreds of millions of rubles on passive income today.

Denis Valentinovich’s career started in 1994 immediately after graduating from Moscow State University, and very successfully. A graduate with a diploma in sociology becomes a deputy, and then the general director of AeroRepcon CJSC. According to BFM.RU, he ended up in a “warm place” under the patronage of his father-in-law Yevgeny Kisel, an old friend of the father of the future minister for work in Sri Lanka.

Reference! Valentin Manturov was a diplomat who headed the Soviet cultural center in Bombay. In the late 1980s became the first secretary of the Permanent Mission of the USSR to the UN and Counselor of the USSR Embassy in the Republic of Sri Lanka. Evgeny Kisil represented Aeroflot in India and Sri Lanka. After the collapse of the Union, Manturov continued his career in the management of the State Committee of the Russian Federation for Tourism in the United States, and his friend returned to Russia to build a business.

The company “AeroReacon” was originally engaged in the sale of tickets. While the energetic son-in-law dealt with the basics of management, Kisil, using old connections, arranged the supply of Mi-8 helicopters and spare parts for them to India, China and Sri Lanka. This direction was later headed by Manturov. 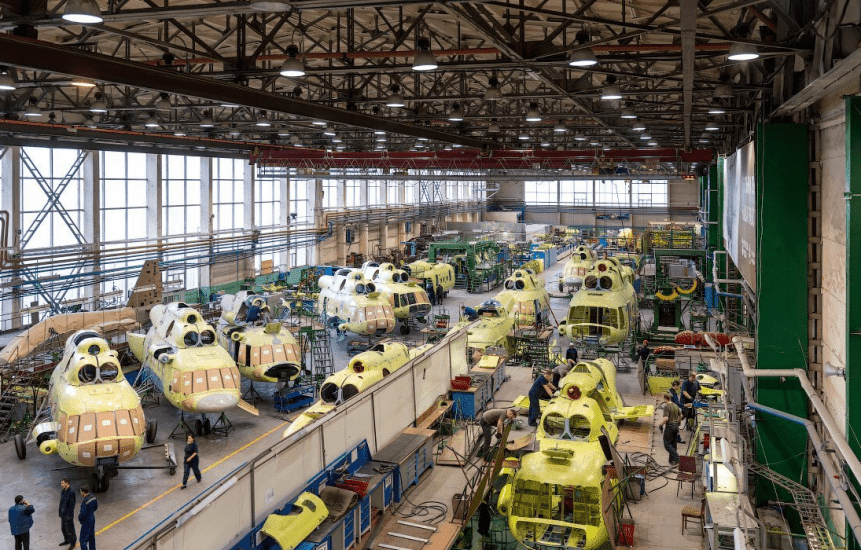 The enterprising father-in-law resolved issues not only with sales, but also with the supplier. By the end of 1997, he bought back the shares of Ulan-Ude Aviation Plant OJSC. Under the patronage of the new owner, 28-year-old Denis was appointed deputy general director of the enterprise. It was in this direction that the future millionaire official began to move up the career ladder.

In 2000, Manturov returned to the capital, where he became the commercial director of the Moscow Helicopter Plant. M.L. Mile. BFM.RU found out that the employees of both enterprises discussed on the forums that at that time export contracts did not bring profit, since the money was deposited in the accounts of the laying companies.

But, apparently, the boss delved into not only the intricacies of the business, but also into production, as he patented the invention for the “helicopter blade tip”. 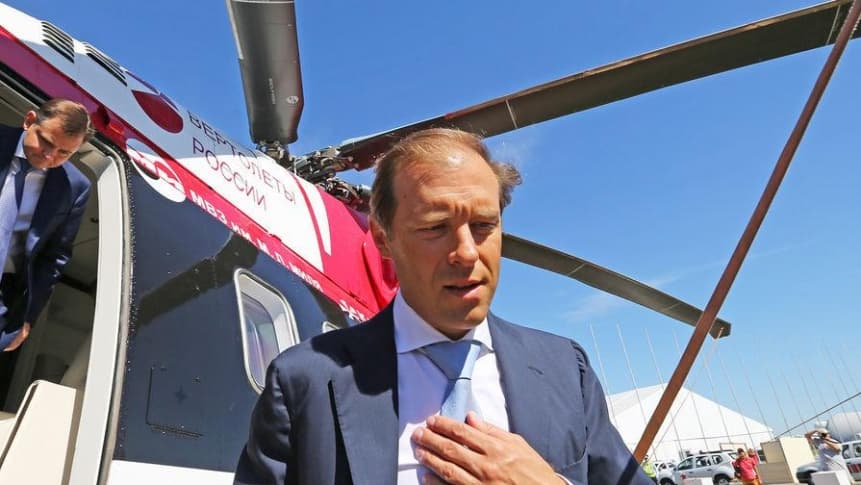 Further appointments are fully related to the defense industry:

Unfortunately, it is impossible to trace which business schemes were used and whether they were used at all. It is also unknown whether the shares of the listed enterprises belonged to the minister. Therefore, we will dwell on the fact that he earned money during that period in high-ranking commercial and managerial positions, from which he left when he began to engage in politics.

Even at the dawn of his career, Denis Valentinovich tried to move in other directions. His first company, Bell Line Center Stolichny, was in 1996 a Beeline dealer. But the project ended in failure when he registered Inmarsat and decided to transfer already connected subscribers to his operator.

Bell Line and Bell Line Center Stolichny were liquidated, as was Klimant LLC, Manturov’s enterprise, which was engaged in the sale of helicopters. 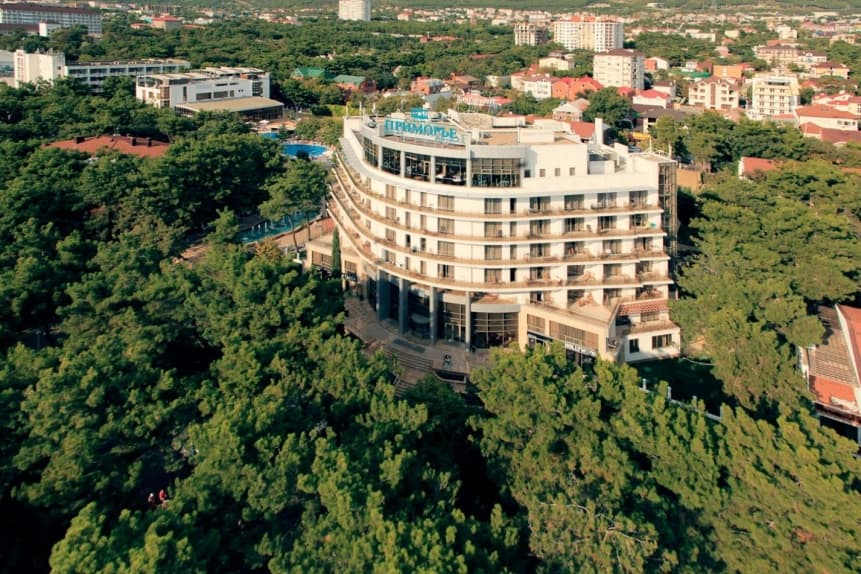 The Black Sea sanatorium “Primorye” in Gelendzhik, which is associated with “Oboronprom”, became the property of Natalia Manturova, the wife of the minister, just like the company “Financial Systems”. It is with this firm, owned by the Cypriot Monticello Holdings Limited, that most of the official’s assets are associated, but there is no direct confirmation. In particular, under the control of the Cypriot office were part of the shares:

Reference! According to the Cypriot registry, Monticello Holdings Limited closed in 2015.

In addition, he was a member of Tenth Dimension LLC, together with top managers of the Moscow Radio Engineering Plant. The company leased the premises of MRTZ for offices. Apparently, this was not the only business of the minister related to real estate, as he himself says in an interview with RBC. 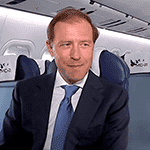 But what kind of business it was, the official does not specify.

The minister himself was never among the founders or shareholders of the Financial System. The company from the Cypriot jurisdiction moved to the British Virgin Islands, 50% belonged to Financial Investments LLC Stanislav Chemezov, the son of the Rostec CEO. In 2017, 50% became the property of Manturov’s father, after his death in 2019, his mother Tamara Fedorovna inherited the assets. But in June 2023, according to the extract from the Unified State Register of Legal Entities, the company was liquidated through reorganization with the formation of a new legal entity with the same name.

The second company associated with the family is Dynasty CJSC. It was she who invested, according to RBC, 3.5 billion rubles. in the development of gardens in the Krymsky district of the Krasnodar Territory through the Kolos Kuban enterprise.

“As for apples, this is really one of the family’s intensive apple growing projects, which is being done with close friends in the Krasnodar Territory. If, God forbid, it works out, I’ll definitely treat you.” 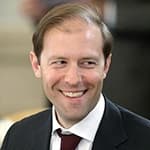 The Minister really got rid of assets related to aviation and industry. Part he sold, the other became the property of relatives. But he did not stop being engaged in the hotel, agricultural and construction business, although the name of Denis Manturov is not listed in any register of shareholders.