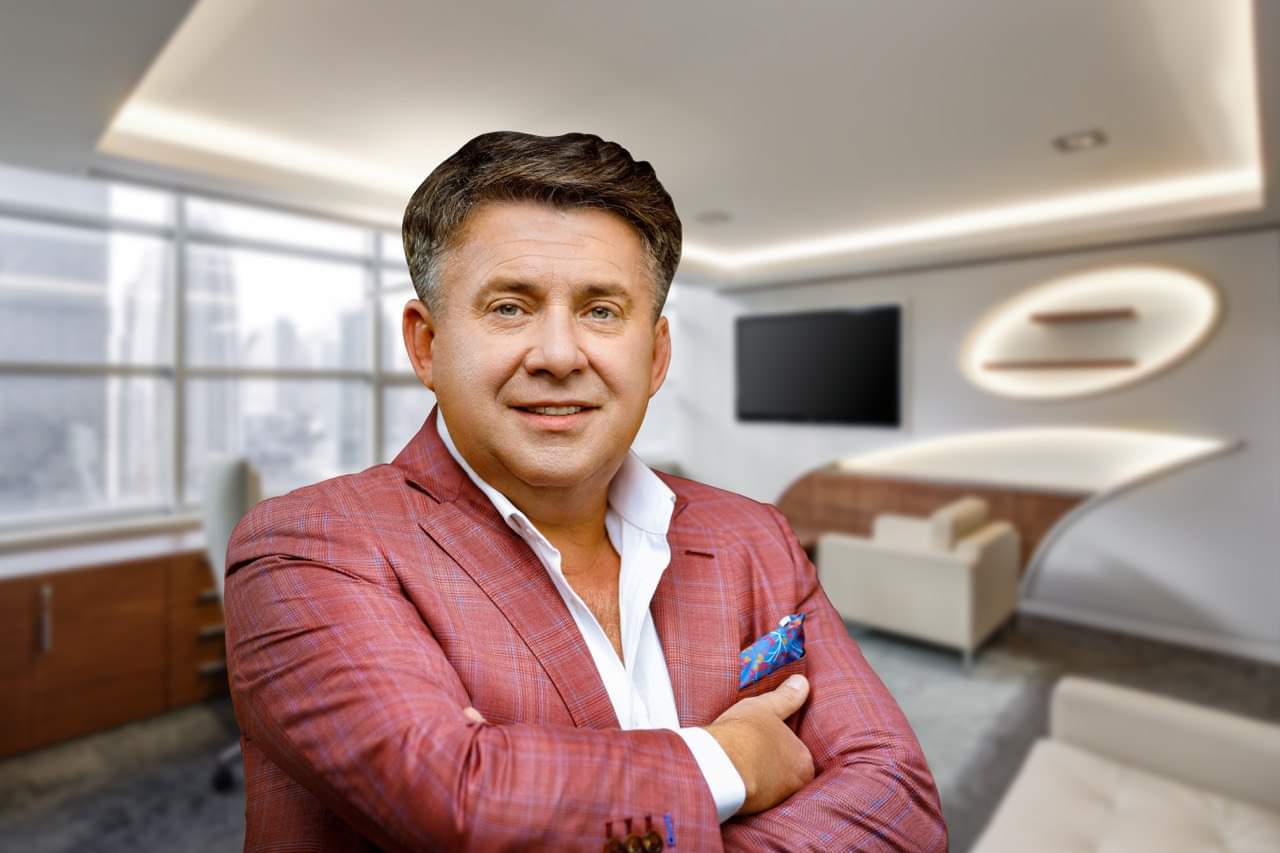 According to Forbes, Voytovich Stanislav Andreevich ranks 75th in the list of 100 richest people in Ukraine (2020 data).

Early years. The biography of Stanislav Voytovich is closely connected with Ukraine and the country’s agriculture. However, the future successful businessman Stanislav Andreevich Voitovich was born not here, but in Kazakhstan. His parents, simple workers, lived at the Pyatigorsky state farm, but after a while they moved. He spent his childhood in Vasilkov, where he received his secondary education. For the late USSR, getting an institute diploma seemed like a waste of time, so the future owner TERRA FOOD immediately went into business. Then Perestroika was in full swing, and commercial activity ceased to be something condemned. The first steps of a businessman: procurement of meat, agricultural products, scrap metal. All his life he was fundamentally an entrepreneur, initially refusing to work for hire. Late 1980s Stanislav Voitovich organized a cooperative specializing in holding festive events.

Business formation. After Ukraine gained independence, and business has already received the full right to work – Voitovich Stanislav Andreevich with a partner, he launched a trading company that focused on the sale of sugar, meat, and dairy products. Just a few years later, the business was already represented in other countries of the former USSR. The entrepreneur ended the 1990s as one of the leaders in meat exports. At the same time, Stanislav Voitovich received a higher education – a diploma in the specialty “Technology of meat and meat products” (1997) from the Ukrainian State University of Food Technologies. By this time, the main structure of the future group of companies begins to take shape – a businessman takes control of partner plants, often saving them from liquidation. Initially, there was no systematic approach: the list of assets included meat processing plants, sugar and milk processing plants. Founded in 2006 TERRA FOOD, whose owner Stanislav Andreevich Voitovich, united all disparate assets under a common brand. In 2015, Voitovich became the head of the Ukoopspilka Council.

Enterprises that are part of TERRA FOOD:

The fortune of Stanislav Voytovich for 2023 is estimated at $115 million (data from Forbes magazine). Company owner TERRA FOOD regularly gets into the lists of the richest people in Ukraine, being at the same time a well-known philanthropist.

Collecting. Stanislav Voytovich supports Ukrainian art: he is a collector and philanthropist. Member of the Board of Trustees of the National Center for Folk Culture “Museum of Ivan Honchar”.

State awards. He was awarded the title of Hero of Ukraine with the Order of the State (2009) for outstanding services in the development of the agro-industrial complex of Ukraine, personal contribution to the growth of production and processing of agricultural products based on the introduction of advanced technologies.

He was repeatedly awarded with other awards. Among them: Honored Worker of Agriculture of Ukraine (2006), “Farmer of the Year” (2006) – the award was presented as part of the XI national program “Person of the Year”.

Holder of the title “Honorary Citizen of the city of Tulchin” (2011).

He has the Order of the Ukrainian Orthodox Church Equal-to-the-Apostles Prince Volodymyr the Great, II degree, the medal “For Sacrifice and Love for Ukraine”.