According to forbes.kz, Vladimir Kim became the richest entrepreneur in the republic in 2023 with a fortune of $4.5 billion, and the combined fortune of the seven richest people in Kazakhstan exceeded $15 billion.

Despite the problems in the global economy, the richest businessmen of Kazakhstan are experiencing an increase in wealth. Only for the first fifty “lucky ones” it has grown over the past year by almost 2.7 billion dollars. But the seven most influential entrepreneurs of the country deserve special attention. 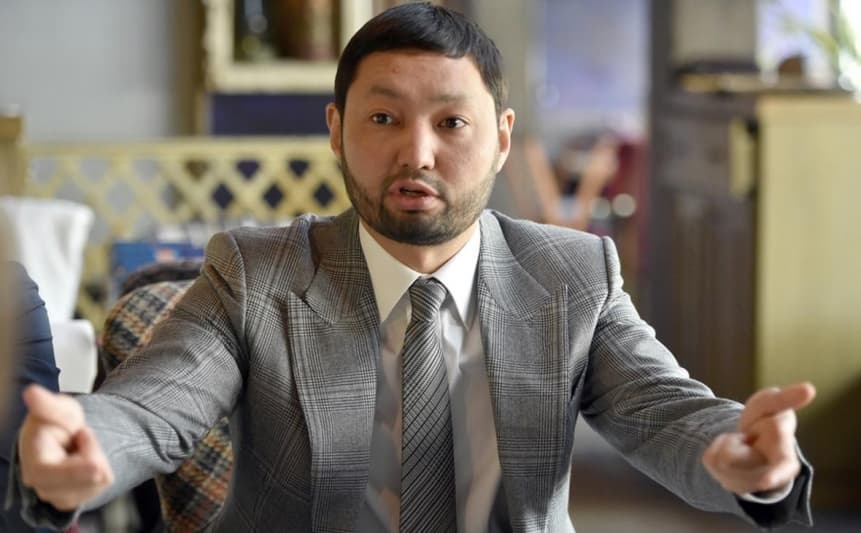 The youngest member of the “Magnificent Seven” is a close friend of Elbasy (Head of the Nation) former President Nursultan Nazarbayev and is on good terms with Chechen leader Ramzan Kadyrov.

In the Russian Federation, this person is also known as the owner of the Vitino seaport and logistics centers throughout the country. 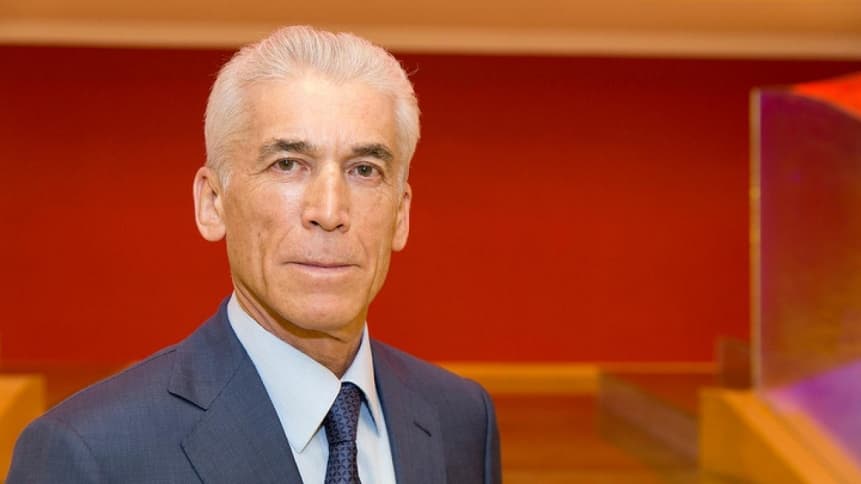 Today, this player in the Kazakh market is focused on a diversified business. According to the latest data, Sarsenov is the owner of an 84.45% stake in Nurbank JSC and a wholly-owned owner of the Victoria insurance company and the Helios gas station network.

These are far from all the oligarch’s businesses. The richest citizen of the Republic of Kazakhstan has stakes in fiberglass pipe factories and the Caspian Riviera hotel in Aktau, the Aktobe gold mine, the production of Vita water, a wine complex in the Turkestan region, trade networks associated with the beauty industry, and even the establishment of universities. But his chairmanship in the supervisory board of directors of Mangistaumunaigas JSC is better known. 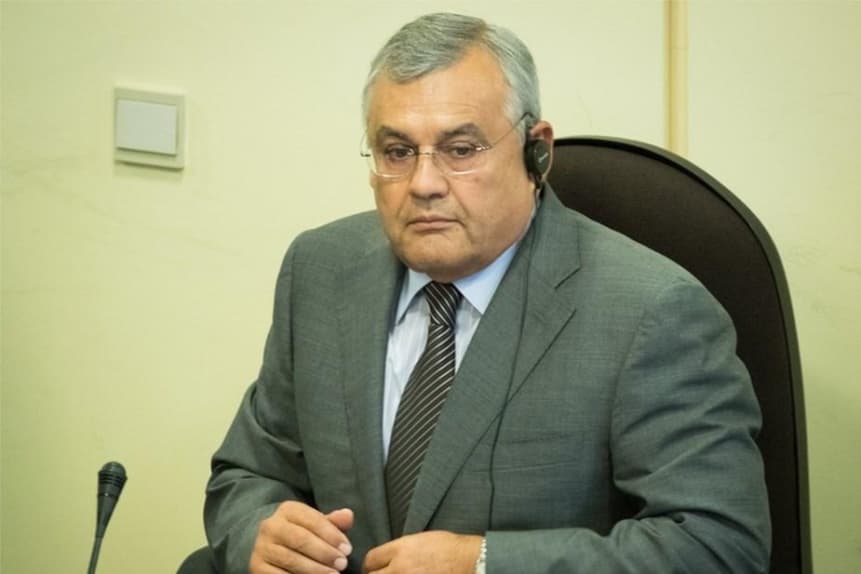 Today, this oligarch is a co-owner of ENRC (Eurasian National Resources Corporation). Here he owns 20.7% of the shares.

By the way, Alimzhan owns many companies beginning with the word “Eurasian”: a financial group with a bank of the same name, and an industrial company, which has an airport, hangar rental, and a golf club. There is also a whole industrial complex serving the water supply, electricity production, wholesale trade and so on. 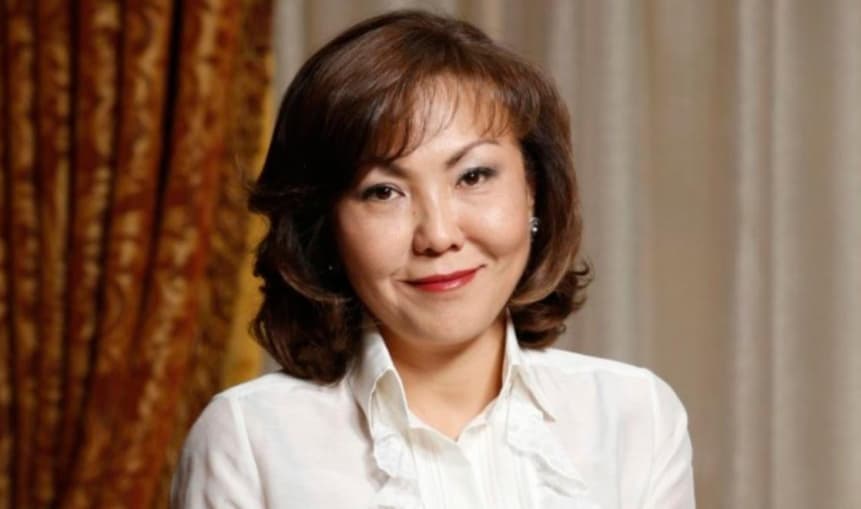 The middle daughter of the first president of the country keeps her finger on the pulse of many key areas of the state. In such a difficult work, her husband helps her. Since 2007, together with her husband, Dinara owns a share of the authorized capital in the ALMEX holding. Today, the corporation includes 90 organizations that generate a large percentage of profits.

But a separate word should be left for the Miras educational project, where they teach according to the international type, teaching in three languages ​​​​at once – Kazakh, Russian and English.

Dinara has a diploma in teaching and says that the Nazarbayev family has always had a cult of knowledge: “Dad constantly reminds us how important it is to be an educated person. His favorite folk proverb sounds like this: “Adamdy bilim saktaydy” (“Knowledge protects a person”). 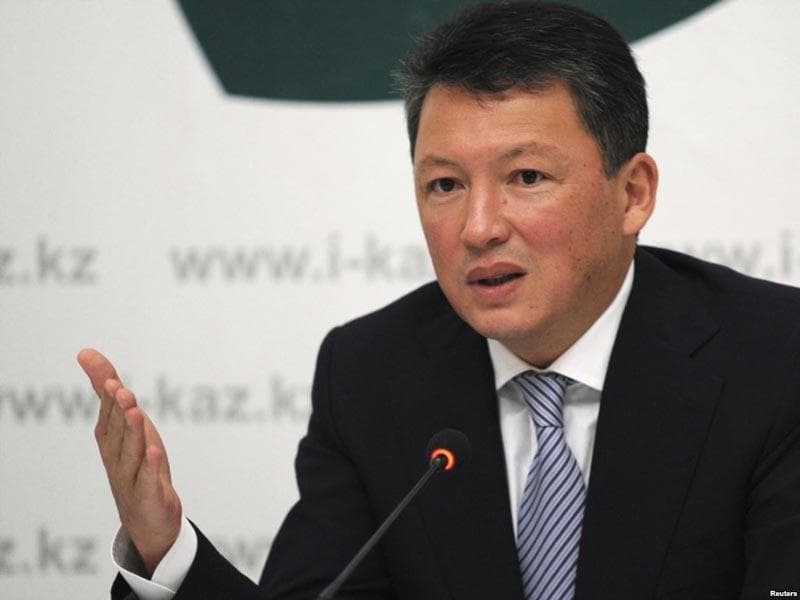 A well-known Kazakhstani businessman is the chairman of the National Chamber of Kazakhstani Entrepreneurs. It is thanks to the initiative of the organization headed by Kulibayev that the government is considering issues to reduce the tax burden and transfer state procedures to an electronic format.

A certain breakthrough was the entry of the Republic of Kazakhstan into the Karachaganak project. The agreement with international organizations was signed until 2038. And since 2011, Kulibayev has been elected a member of the Board of Directors of OAO Gazprom – he received the post of independent director. 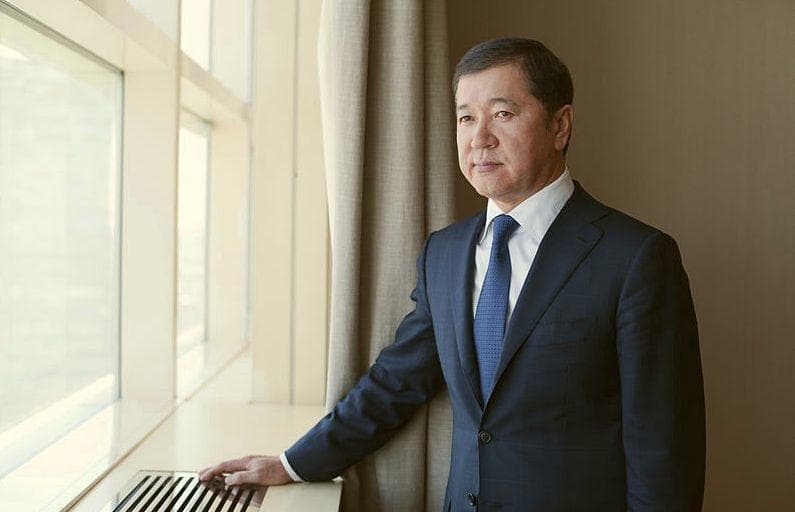 Today, the oligarch Utemuratov is the owner of assets in the commodity and banking sectors. His projects in the areas of telecommunications and real estate are actively developing. The first banking project of ATF Bank was also successful, which after the crisis of 2009 was transformed into two structures: Kassa Nova became the first microcredit organization, and ForteBank specialized as a business institution.

Interestingly, it was Utemuratov who responded to Nazarbayev’s call to help the republican fund to combat covid-19. For this, the oligarch allocated an amount of $ 1 million. 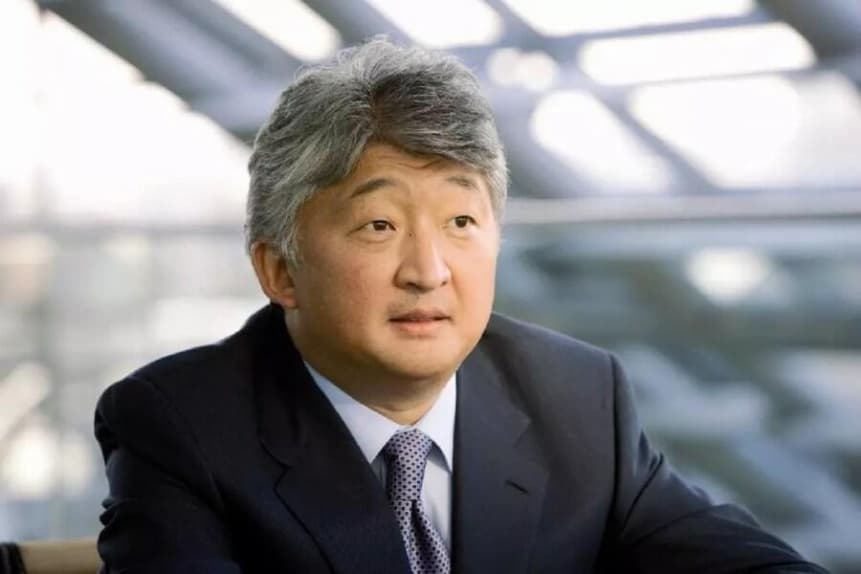 The richest man in Kazakhstan, Vladimir Kim, is the president of two largest holdings at once – the KAZ Minerals group and Kazakhmys Holding. Thus, resources for the extraction and processing of non-ferrous and precious metals are concentrated in his hands. Kim himself is called the country’s largest sponsor – he finances about 80 social facilities, building roads, medical facilities and educational facilities.

“Even by the standards of Europe, the leaders of our enterprises receive very good wages,” the oligarch shares the secrets of successful leadership. “Only a person with disabilities will risk such well-being.”