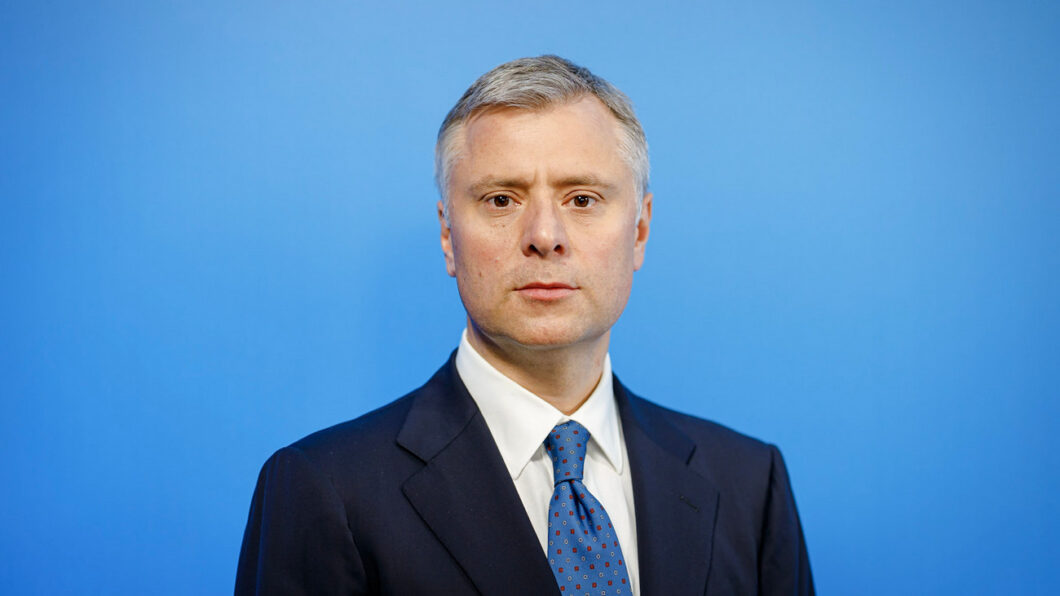 Place of Birth. Education. Born September 17, 1976 in Kiev. Father – Vitrenko Yury Nikolaevich, candidate of economic sciences, associate professor. Mother – Natalia Vitrenko – Ukrainian politician, leader of the Progressive Socialist Party of Ukraine, People’s Deputy of Ukraine II and III convocations. He spent his childhood in Kiev. His father in the 80s worked in the State Planning Committee of the Ukrainian SSR and began a ministerial career, his mother was an assistant professor of statistics at the Institute of National Economy. Since 1991, after the divorce of his parents, Yuri stayed with his father. From the age of 5 he studied at school No. 172. After the 8th grade, he entered the economic class of gymnasium No. 153, at the same time he studied at the Kiev School of Management for High School Students KROK (since 1993 – – Kiev Lyceum of Business).

In 1996 – graduated from the bachelor’s degree of the Kiev National Economic University with honors, specialty – International economy.

In 1997 – graduated from the master’s program of KNEU with honors, specialty – “Management of international business”. While studying at KNEU, he did an internship at the Iowa State University of Science and Technology, USA, participated in international student conferences.

In 2002 – after passing 14 qualifying exams and obtaining the necessary practice, he became a member of the Association of Chartered Certified Accountants (ACCA) – one of the most famous international accounting organizations, since 2007 – honorary member (Fellow) of this Association.

In 2004 he graduated from the MBA program of the international business school INSEAD (France, Singapore). After graduating from a business school, he completed an internship at the investment bank Merrill Lynch.

In 1995 – 1996 – work in PJSC “Ukrinbank” as a specialist of the 2nd category of the department of foreign economic activity of international settlements.

In 2005 – 2006 – work in the investment banking division of the London branch of Merrill Lynch.

In 2006 – 2007 – became an adviser and then chief adviser to the chairman of the board of NJSC Naftogaz of Ukraine.

In 2010, he founded the investment company AYA Capital.

On November 13, 2018, he was appointed to the position of Executive Director of NJSC Naftogaz of Ukraine.

In April 2019, Yuriy Vitrenko was elected head of the Supervisory Board of PJSC Ukrnafta.

In October 2019, Volodymyr Zelenskyy appointed Yuriy Vitrenko a member of the supervisory board of the state concern Ukroboronprom.

June 11, 2023 NJSC “Naftogaz of Ukraine” withdrew Yuri Vitrenko from the position of a representative of a shareholder in the Supervisory Board Ukrnafta.

Family. Wife – Irina. Yuri met his future wife while still studying at the university. Irina also graduated from KNEU with honors and then received her education abroad. She worked in international corporations in senior positions in Ukraine, Poland and the UK.

Hobby. Trained in FC “Dynamo” (Kiev). He is engaged in mountain skiing, a member of the Ukrainian Alpine Ski Club. He is fond of golf and participates in competitions in this sport. He enjoys kite surfing.