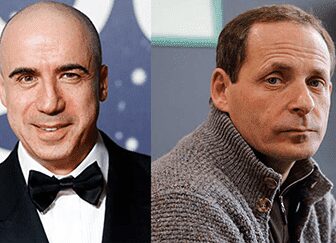 Who is cooler: Milner or Volozh? They are both among the top 100 most influential people and organizations in Europe in the field of high technology. Today, in their battle, the victory is for Milner. But everything can change.

Yandex CEO Arkady Volozh and co-founder of Mail.Ru Group and DST Global fund Yuri Milner, according to Wired magazine, are among the top 100 most influential people and organizations in Europe in the field of high technologies. Forbes calls them “faces of the Russian Internet”, they have achieved considerable heights in business.

The founder and owner of DST Global is a Russian and American businessman. Through his family of funds, he invests in the world’s largest internet companies such as Facebook, Twitter, Zynga, WhatsApp and many more. To date, in the technology sector, he remains one of the most influential investors in the world. 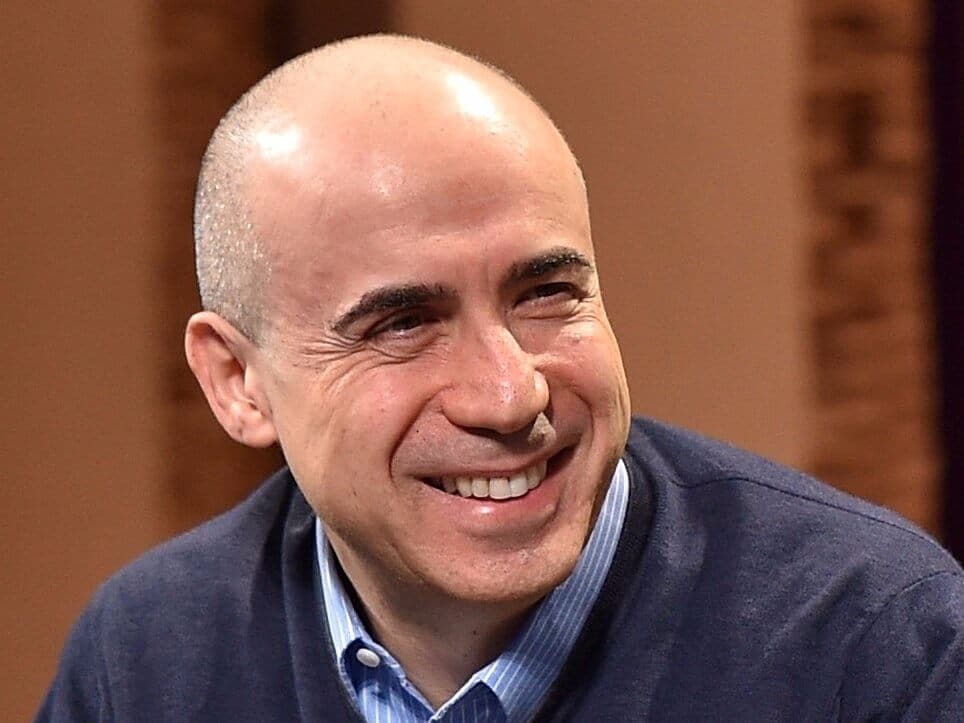 Yuri Borisovich (Bentsionovich) Milner was born on November 11, 1961 in Moscow.

In 1985, he completed his studies at the Faculty of Physics of Moscow State University and began his career at the Physical Institute of the USSR Academy of Sciences. He dreamed of outstanding achievements. But physics was not his business.

Milner began selling computers, but in 1990 he became a student at the Wharton School of Business in the USA for two years. Upon completion, the future “techno-tycoon” remained in the States until 1995 as an expert at the World Bank.

Returning to his homeland, Yuri Milner joins the group of Mikhail Khodorkovsky and heads the Alliance-Menatep company. Only two years have passed, and he is already acting as the head of the board of the Menatep bank, simultaneously heading the investment department of this bank. A year later, Milner will head the investment fund New Trinity Investments.

1999 brought a change. The current billionaire showed interest in the Internet business and founded NetBridge, an investor in promising projects in the vast global network. He was very useful experience gained in America. His brainchild very quickly began to lead the Russian Internet market. It was not without his participation that the online stores Molotok.ru, List.ru and Boom.ru appeared.

The year 2001 was marked by the merger of NetBridge with Port.ru and the emergence of Mail.ru. Milner became its CEO.

In 2005, he founded the DigitalSkyTechnologies venture fund.

A significant acquaintance with Mark Zuckerberg took place with Yuri Milner in 2008. And after a short time, Yuri makes a brilliant move worthy of chess kings – he convinces the founder and owner of Facebook to allow him to invest in his startup. Now he has the right to be called a “Moscow friend of Facebook.”

His DST, renamed Mail.ru Group, enters the global arena in 2010. Now all the most popular social networks in Russia are under his control.

Access in 2011 to the assets of Y Combinator only increases the influence of Milner in the Internet environment.

Since 2012, he has been dealing exclusively with foreign projects.

Today Yuri Milner is in the TOP-30 of the world’s largest investors. Forbes estimates his fortune at $3.7 billion. This is the 31st line of the 2018 ranking

And in the list of the hundred greatest business minds of our time in 2017, he is the only Russian.

This dollar billionaire is the co-founder and head of the Internet giant Yandex, the founder of CompTek and Arcadia. He is the head of the Department of Data Analysis at the Moscow Institute of Physics and Technology at the Faculty of Innovation and High Technologies. 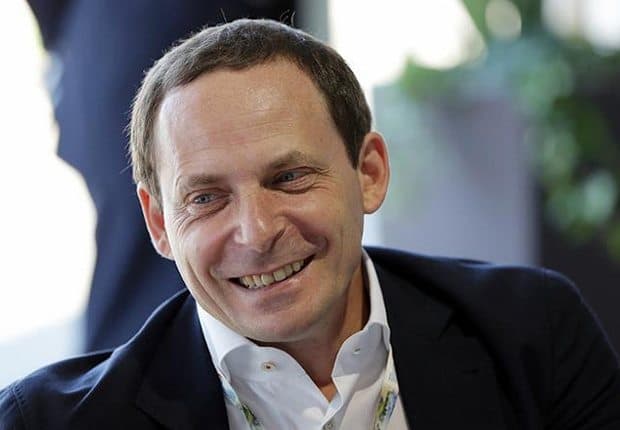 Arkady Yurievich Volozh was born on February 11, 1964 in Guryev, Kazakhstan.

He was enrolled without exams in the Faculty of Applied Mathematics of the Institute of Oil and Gas. I. Gubkin in Moscow. In 1986, the Institute graduated with honors. The young specialist was distributed to the capital’s research institute for the construction of pipelines.

In the late 1980s, Volozh became the general director of the Magistr computer cooperative, which later grew into CompTek.

In parallel, he was engaged in programming. Together with Arkady Borovsky, they opened the Arcadia company. It is from this event that you can start counting Yandex, although it was created later, in 1997. He was already an eminent IT specialist when he became the CEO of Yandex in 2000.

He does not leave both scientific and teaching activities. In 2007 he was appointed head. Department of “Data Analysis” in the Moscow Fiztekh.

In 2014, he steps down as CEO, but remains one of the leaders of this global company.

In 2015, Volozh invests in the prompt delivery of Turkish goods of the Getir brand and a start-up for the creation of technologies for the analysis of brain biocurrents by the Israeli company Neurosteer.

According to Forbos, the fortune of Arkady Volozh is estimated at $1.5 billion. In the “Golden Hundred of Russia” he occupies the 65th line.

Comparison according to the proposed parameters in favor of Yuri Milner – 7:6.

Assessing the change in the fortunes of each businessman, it should be noted that until 2014 it changed almost the same way; since 2015, Milner has seen a more rapid growth than Volozh. 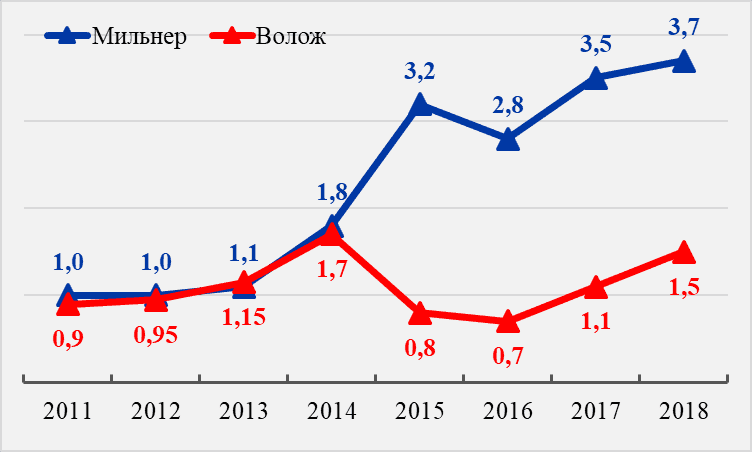 Both oligarchs are known for their charitable activities.

Yuri Milner is a successful and hardworking venture capitalist No. 1, a robot according to his wife, an incorrigible workaholic in the eyes of friends. And a restrained thoughtful scientist, well known in scientific circles, a Russian top manager who can compete with the Western one – Arkady Volozh. Talented smart people.

In this battle between the two oligarchs, Yuri Miller won. But everything can change.