Potanin and Deripaska were sworn enemies and friends. Today, in their battle, victory for the second. But Potanin’s condition speaks for itself.

The relationship between Vladimir Potanin and Oleg Deripaska is complex and emotional. They have been going on for ten years. These two can arrange a full-fledged war, which is not complete without the intervention of the state, or they can drink tea with jam and demonstrate hospitality to everyone and full readiness to lend a friendly shoulder in case of problems.

One of the richest people on the planet, Vladimir Potanin, is the owner of Interros, the largest investment company in Russia. He also owns controlling stakes in Norilsk Nickel, the Prof-Media media holding and the Rosa Khutor ski resort in Krasnaya Polyana. For the past two decades, he has occupied a leading position among Russian billionaires. 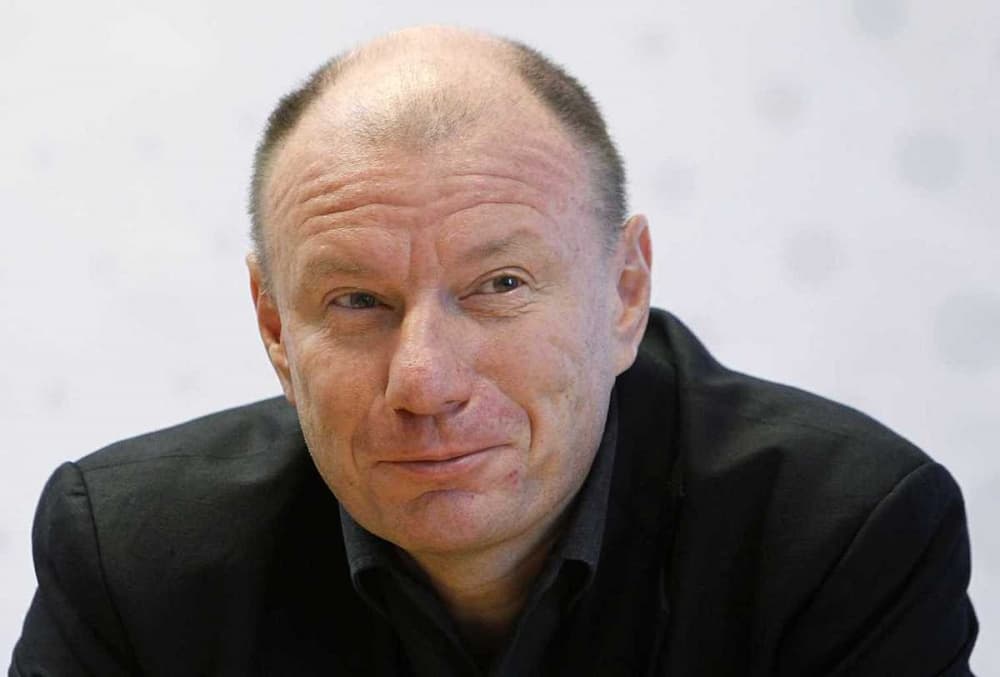 Vladimir Olegovich Potanin was born on January 3, 1961 in the capital of Russia. By the standards of the Soviet era, he was from the “golden youth”. After all, his father is a trade representative of the USSR Ministry of Foreign Trade.

He graduated from the Faculty of International Economic Relations at MGIMO and worked for 8 years at the USSR Ministry of Foreign Trade.

In 1990, his business career began to develop. Potanin founded and headed Interros. Then he met Mikhail Prokhorov. Together they founded the bank “International Finance Company”. Potanin became its president.

Later, Vladimir Potanin becomes the president of JSCB ONEXIM. Today, this banking institution is in the TOP-5 of the largest banks in the Russian Federation.

Year 1995. Potanin buys out a controlling stake in NORNIKEL.

2007. The year when the partners began the division of the business, resulting in a serious conflict and stretching for years.

Potanin focused on the development of Interros and Norilsk Nickel. In addition, his merger with A. Usmanov gave rise to a tripartite alliance of companies with the Metalloinvest holding. The ambitious plans of businessmen include the creation of a global metallurgical giant, which will take a leading position on the planet in the production of nickel, iron ore and aluminum.

For the first time in the Forbes global ranking, Vladimir Potanin appeared in 1997, taking 222nd place, when the first Russian entrepreneurs appeared on the list of the richest people in the world. It has been on the Russian list invariably since 2003. And in 2015, he headed it for the first time. Forbes 2018 estimates the fortune of the oligarch at $15.9 billion and places him 83rd in the world ranking of billionaires and 6th in the Golden Hundred of Russia. 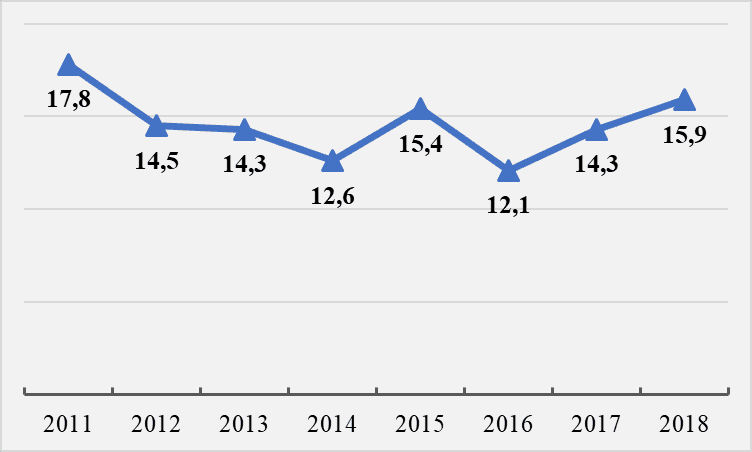 “I want no one to ever want anything … Well, not what you all thought now, but that people in our country never need anything financially” (V. Potanin)

Oleg Deripaska is the “aluminum” tycoon of the country. He built his empire in the early 90s. RUSAL became the largest aluminum producer in the world.

Oleg Vladimirovich Deripaska was born on January 2, 1968 in the city of Dzerzhinsk. Studied at the Faculty of Physics at Moscow State University. From there he went to serve in the Strategic Missile Forces. After a two-year break, he returns to his university and graduates with honors. But this education is not yet complete. And Deripaska enters the Plekhanov Academy of Economics, and also listens to several courses at the London School of Economics.

The first business project was implemented by him in his student years. They became the “Military Trade and Investment Company”, specializing in the trade in metals. It was founded by a former soldier Deripaska with his classmates.

The investment of funds earned in VTIK was successful. These were shares of the Sayanogorsk aluminum plant in Khakassia. After 4 years, Deripaska is its majority owner. And in 1994, he held the post of general director of the enterprise, which, under his leadership, became the leader in the Siberian Aluminum industrial group created by Deripaska. And the group itself entered the top ten leading aluminum producers in the world.

Samara Metallurgical Company and Aviakora join the assets of the future “aluminum king”.

In 2000, Deripaska became the general director of RUSAL, which included Sibneft and Siberian Aluminum.

A year later, he registers his investment company Basic Element, which today is represented in the most important industries, and its assets include GAZ, Ingosstrakh, Glavmosstroy, BazelAero and other companies.

Oleg Deripaska already appeared in the first global Forbes ranking in 1997, taking 278th line. It has been on the Russian list since 2003. Forbes 2018 estimates the fortune of a businessman at $6.7 billion and assigns him the 248th line in the world ranking of billionaires and the 19th in the Golden Hundred of Russia.

“The implementation of your ideas is a test of your perseverance, resilience, ability to overcome difficulties and defend your point of view” (O. Deripaska).

Comparison according to the proposed parameters in favor of Oleg Deripaska – 6:7.

The long-term nickel wars between the two oligarchs Potanin and Deripaska began with the sale of M. Prokhorov’s stake in Norilsk Nickel to Oleg Deripaska after the “divorce” from Potanin. The confrontation lasted from 2008 to 2012.

In their fight for control of Norilsk Nickel, they exchanged lawsuits and harsh public statements all over the world.

“We did not immediately understand that it would be bad if we did not agree. Apparently, they wanted to check how bad it was ”(V. Potanin).

And they agreed. At the dacha of Valentin and Tatyana Yumashev. Their settlement agreement on the intention to merge Norilsk Nickel and RUSAL and create a global player in the market producing nickel, aluminum and platinum lasted until the end of 2017. It became clear that a new conflict was brewing. Deripaska has already taken out loans from foreign banks, while Potanin has said in passing that he has no plans to merge. The world is as if it didn’t exist.

Potanin is a strategist and diplomat. In the business community, he earned the title of “correct” billionaire. He is able to swim out of any storm: political and criminal.

Deripaska is a ruthless businessman, unscrupulous in his means – this is for some. For some, a far-sighted entrepreneur.

These two had to face in life, to be enemies and friends. Both are successful and rich. The state to a greater extent reflects the success of each. And here Potanin is out of competition. He wins this battle.