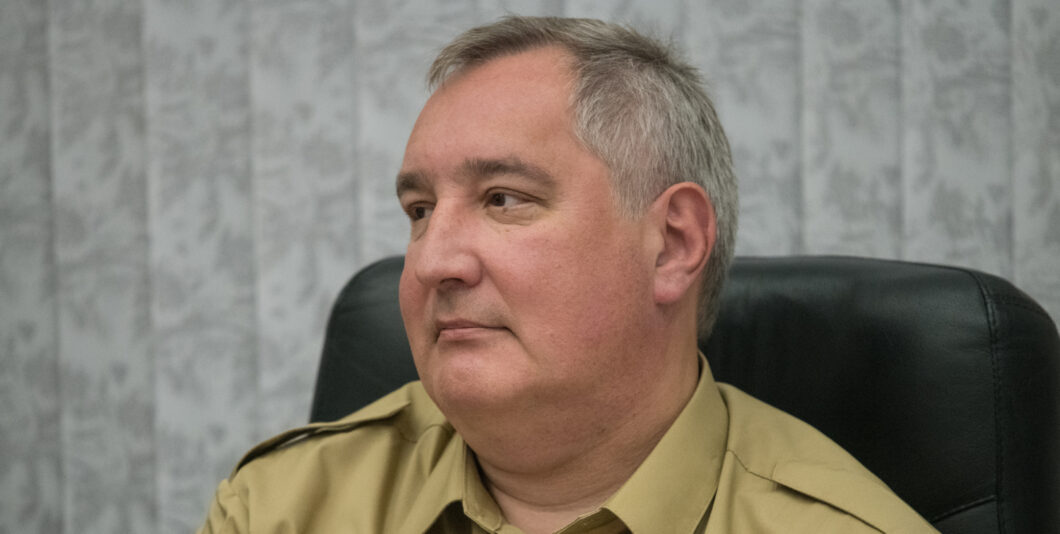 Place of Birth. Education. Born in Moscow in the family of an officer - a military scientist. In 1986 he graduated from Moscow State University with a degree in international journalism, in 1988 - the Faculty of Economics of the Higher Party School under the Moscow City Committee of the CPSU.

Doctor of philosophical science. In 1996 he defended his Ph.D. thesis on "The Russian Question and Its Influence on National and International Security", in 1999 - his doctoral dissertation "Problems of Russia's National Security at the Turn of the 21st Century".

Since 1990 - Vice-President of the research and educational corporation "RAU-Corporation".

In 1991, he joined the Constitutional Democratic Party - the People's Freedom Party (KDP-PNS), was elected deputy chairman of the party.

In February 1992, he was elected to the governing bodies of the Russian People's Assembly (RNS). He was co-chairman of the Union for the Revival of Russia, was one of the initiators of the re-establishment of the Cadet Party of Russia. In 1993, he participated in the creation of the Congress of Russian Communities (KRO), which he headed in 1995.

Since March 1997 - Deputy of the State Duma of the Russian Federation of the second convocation. Deputy Chairman of the Duma Committee on Nationalities. Member of the deputy group "Russian regions".

In November 1998 he joined the organizing committee for the creation of the socio-political movement "Fatherland". In June 1999, he announced his disagreements with the leadership.

From July 2002 to August 2003 was responsible for negotiations with the European Union and the Republic of Lithuania as a special representative of the President of the Russian Federation Vladimir Putin on the issues of ensuring the life of the Kaliningrad region in connection with the enlargement of the EU.

In September 2003, at the founding conference of the Rodina (People's Patriotic Union) electoral bloc, he was elected co-chairman of the bloc's supreme council and head of the electoral headquarters.

In December 2003, he was elected to the State Duma of the Russian Federation of the fourth convocation. Co-Chairman of the faction "Motherland" (People's Patriotic Union), member of the Committee on International Affairs.

In the spring of 2007, he participated in the creation of the Great Russia party, and in June he was elected leader of the Voronezh regional branch of the party.

From January 2008 to December 2011 - Permanent Representative of the Russian Federation to NATO in Brussels.

WITH May 24 2018 - ggeneral directorState Corporation for Space Activities Roskosmos.

Hobbies. Football, tennis, basketball, spearfishing. At one time he earned the title of master of sports in handball.