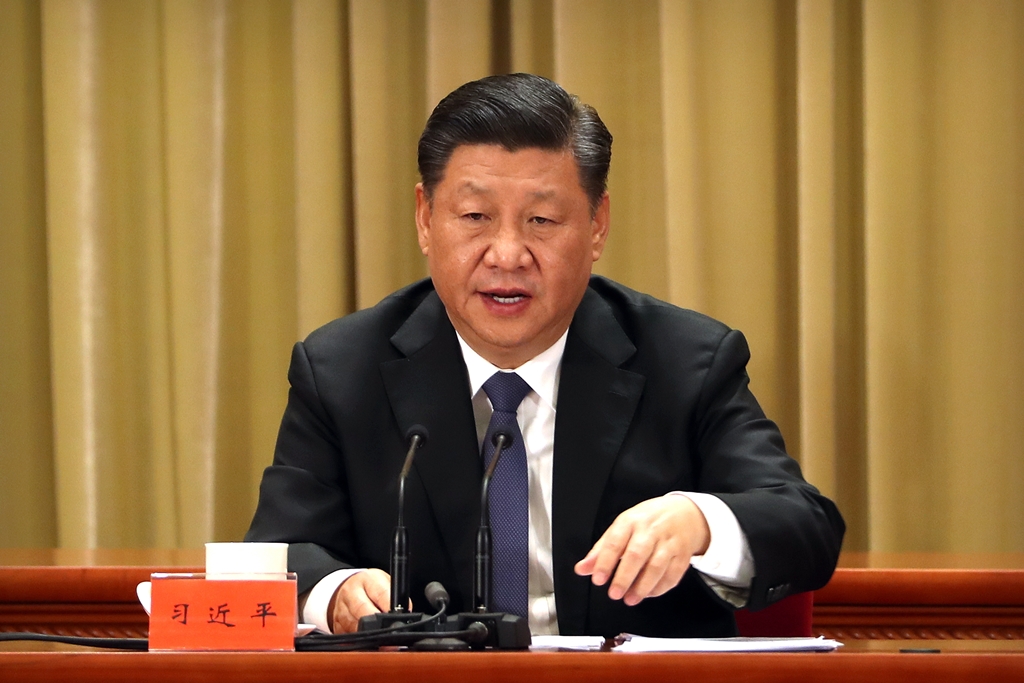 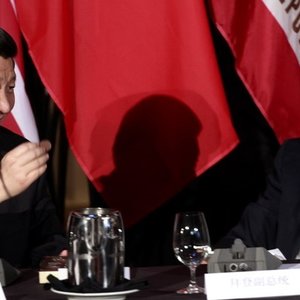 Place of Birth. Education. Born in Fuping County, Shaanxi Province, June 15 (according to other sources - June 1), 1953. His father - Xi Zhongxun (1913-2002) - was one of the closest associates of Mao Zedong and after the formation of the People's Republic of China in 1949, he held the highest posts in the state, including Vice Premier of the State Council of the People's Republic of China and Governor of Guangdong Province. Due to his origins, Xi Jinping belongs to the so-called "party of princes" - the descendants of major Chinese party leaders.

Xi Jinping's childhood passed in prosperity. However, in 1962, his father was accused of an anti-Party conspiracy, in 1965 he was expelled from Beijing to Henan province, and during the years of the "cultural revolution" (1966-1976) he was kept under arrest. In 1969, Xi Jr. was sent for "labor re-education" to one of the poorest provinces of the PRC - Shaanxi, where he lived for almost seven years in very modest conditions. The press notes that this is what formed the idea of ​​​​Jinping as a person who understands the needs of ordinary Chinese.

1979 - Graduated from the Faculty of Chemistry and Technology at the prestigious Beijing Tsinghua University, after which he was secretary of the offices of the State Council and the Central Military Commission until 1982.

1998-2002 - Graduate student at the Faculty of Humanities at Tsinghua University, majoring in Marxist theory and ideological and political education. Received a doctorate in jurisprudence.

Career. In 1971, Xi Jinping joined the Komsomol, and from January 1974 he was admitted to the Chinese Communist Party, despite the fact that his father was still in prison. Becomes the secretary of the village party organization.

1982 - Secretary of the Minister of Defense, General Geng Biao. In the same year, he asked to be sent to work in the province and became deputy secretary of the CCP Committee of Zhengding County, Hebei Province.

1995-2002 - Deputy Secretary of the CPC Committee and First Military Commissioner of Fujian Province.

Since 2002, he has been a member of the 16th CPC Central Committee.

In 2007, he headed the Shanghai CPC City Committee, and also became a member of the Standing Committee of the Politburo and the Secretariat of the 17th CPC Central Committee.

In 2008, he was elected Vice President of the People's Republic of China at the National People's Congress, and since the fall of 2010, he has been Vice Chairman of the CPC Central Military Council.

Since March 14, 2013, according to the results of voting at the first session of the National People's Congress of the 12th convocation, Xi Jinping was elected Chairman of the People's Republic of China, and also heads the Central Military Council of the PRC.

On March 11, 2018, during the annual meeting of the National People's Congress in Beijing, a constitutional amendment was adopted that allows Xi Jinping to remain in the presidency indefinitely.

On March 19, 2018, President of the People's Republic of China Xi Jinping was re-elected for a second term at the National People's Congress.

Family. In the first half of the 1980s, he was married to the daughter of the Chinese Ambassador to the UK, Ke Lingling. In 1986, he married the famous Chinese singer Peng Liyuan, they have a daughter, Xi Mingjie.

Hobby. According to media reports, Xi Jinping loves football and Hollywood movies, has a background in Buddhist martial arts and qigong.