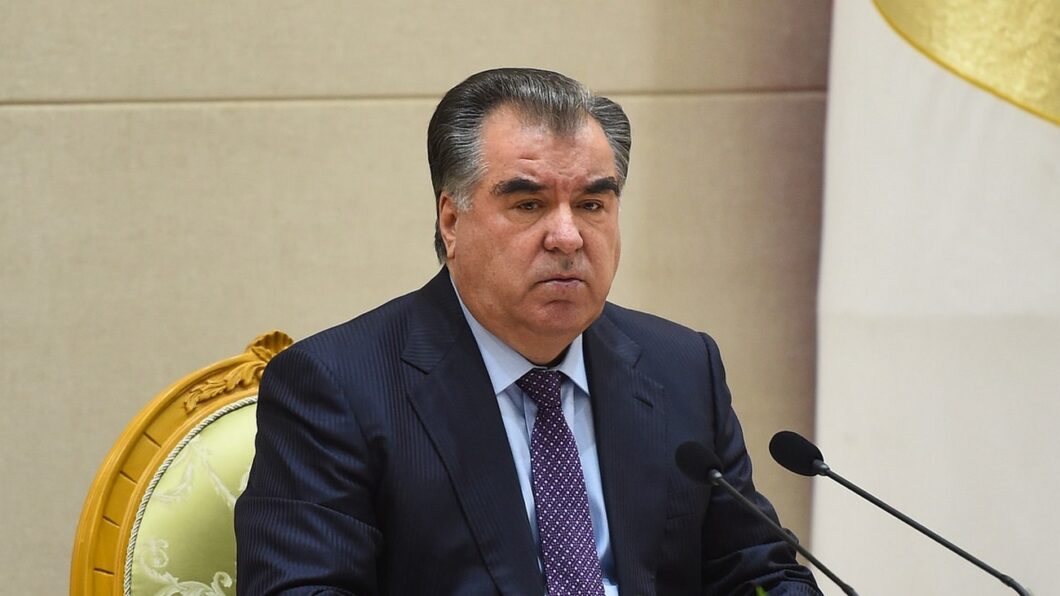 Photo source: press service of the President of the Republic of Tatarstan

Place of Birth. Education. Born in the village of Dangar, Kulyab region. In 1982 he graduated from the correspondence department of the Tajik State University with a degree in economics.

Career. He began his career in 1969 as an electrician at an oil plant in the city of Kurgan-Tyube. In 1971-1974 served in the Soviet army, served in the Pacific Fleet.

In 1976-1982 - Secretary of the board, chairman of the trade union committee in the collective farm named after Lenin of the Dangara district of the Kulyab region.

In 1982-1988 - at free party work (instructor of the district committee, secretary of the party committee of the state farm).

In 1987-1992 - director of the state farm named after Lenin, Dangara district, Kulyab region.

In 1990, Rahmon was elected a people's deputy of the Supreme Council of Tajikistan of the XII convocation.

In the fall of 1992, he was appointed chairman of the executive committee of the Council of People's Deputies of the Kulyab region.

On November 6, 1994, he was elected President of the Republic of Tajikistan.

On November 6, 1999, he was re-elected president for a second, already seven-year term.

On November 6, 2006, he was re-elected for a third presidential term.

On November 6, 2013, Rakhmon was re-elected for the fourth time at the regular presidential elections in the Republic of Tajikistan.

May 22, 2016 According to the results of a nationwide constitutional referendum, amendments were adopted that removed restrictions on the number of re-elections to the post of President of Tajikistan and reduced the age limit for running for President from 35 to 30 years.

Until April 2007, he bore the surname Rakhmonov. At the same time, he called on all citizens of the republic to abandon the Slavic endings of their surnames, and also instructed the registration authorities to record the names of newborns in accordance with the Persian tradition.