Igor Ivanovich Shuvalov was born into an ordinary family, served in the army, graduated from the law faculty of Moscow State University, worked in the law office of A. Mamut. Shuvalov confidently climbed the career ladder and in 2008 became Deputy Prime Minister of the Russian Federation. Currently, he heads the Bank for Development and Foreign Economic Affairs.

Igor Shuvalov’s contribution to the development of the list of state economic projects is recognized by a number of awards received. The effective combination of political activities, participation in commercial organizations and a happy full-fledged family characterize him as a successful person. Although he is periodically criticized and attacked with accusations, this does not prevent the official from continuing his career.

Igor Ivanovich Shuvalov (born January 4, 1967) is a native of the village of Bilibino, Magadan Region, Russian by nationality. The son of native Muscovites who were at that moment working in Chukotka.

He received his secondary education already in Moscow, having moved back with his family.

After a failed admission to the university, he got a job at the Ekos Research Institute as a laboratory assistant from 1984 to 1985. After which he was drafted into the ranks of the Soviet army until 1987.

The next attempt to get a higher education was more successful. The first year he spent at the workers’ faculty, after which he was transferred to the law faculty of Lomonosov Moscow State University. Igor Shuvalov is a candidate of legal sciences.

Interesting: the words of a real lawyer: “I have sufficient knowledge and cunning to use the law and not violate it. Therefore, every time it comes to me that some kind of legislation has been violated here, this is stupid and does not apply to me.”

The ambition and talent of the young lawyer made it possible to move up the career ladder with incredible speed. The birth of the first child almost immediately after receiving higher education prompted me to start looking for a highly paid and promising job. This was facilitated by the acquaintance with Alexander Mamut, one of the founders of the legal consulting center “ALM-Consulting”. 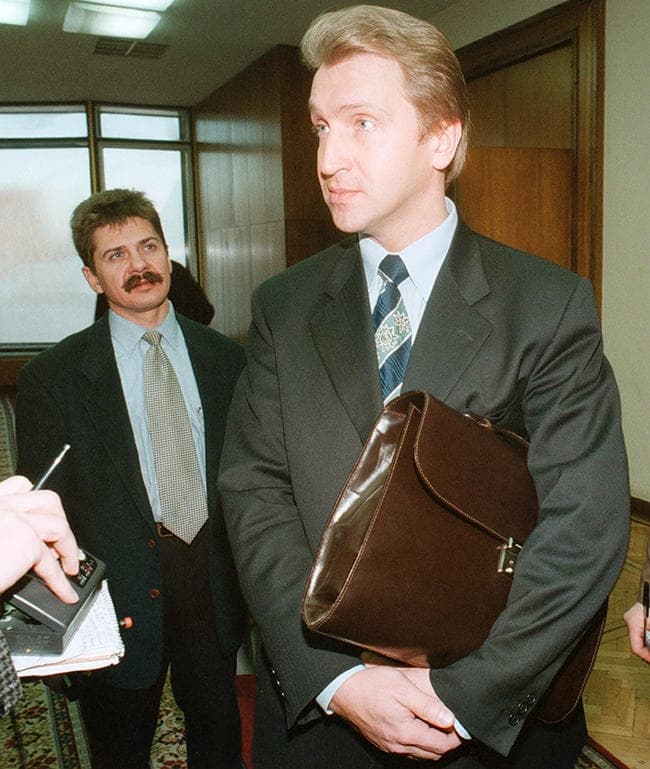 All further positions held are presented in the table.

In 2008, Igor Shuvalov took an active part in improving the infrastructure of Vladivostok, becoming the head of the organizing committee before the 2012 Asia-Pacific Economic Cooperation summit. Cable-stayed bridges were successfully erected across the Golden Horn Bay, the Eastern Bosporus Strait and a new campus of the Far Eastern Federal University was built. In the future, he continues to oversee cooperation with the Asia-Pacific region and is responsible for economic relations between countries. 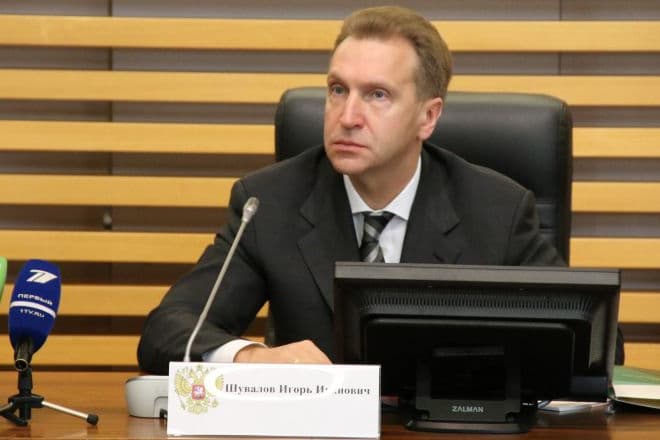 Quote about preparations for the summit: “Do not believe in horror stories about APEC construction – about falling bridges and stolen roads. Those who believe these rumors are like a lady at the station meeting the first engine. At first she was afraid that the train would not go, and then that it would not stop “.

In the same year, he headed the commission on socio-economic development of the Far East.

On the development of Far Eastern cities at the Eastern Economic Forum 2018:

Managed the working group in 2008-2009. on the economic development of single-industry towns.

2012 marked the beginning of the implementation of the idea of ​​regulating the financial markets of the Russian Federation on the basis of the Central Bank.

In the same year, Shuvalov received a lot of criticism and revealing information from Alexei Navalny. The corruption fighter posted on his blog copies of documents that indicated the official’s cooperation with Alisher Usmanov and Abramovich. In defense of Igor Ivanovich, then the head of Freight One (First Freight Company) and the former head of the presidential administration, Alexander Voloshin, who is considered the “godfather” of Shuvalov, spoke.

From 2009 to 2013, 64 sports facilities were built ahead of the 27th World Summer Universiade. The organizing committee was headed by Igor Shuvalov.

Since May 2012, he has been organizing and preparing for the 2018 FIFA World Cup.

In December 2014, he took an active part in stabilizing the ruble exchange rate after Black Tuesday. He made a proposal to major Russian entrepreneurs not to leave foreign currency proceeds abroad. Held a meeting in a closed format with the heads of state-owned companies.

In 2016, a wave of accusations against the statesman of concealing property again followed.

He entered into an official marriage during his student days with Olga Viktorovna, a classmate. Family life continues to the present. Interestingly, all sources indicate a different number of children, from three to four, creating a small gap in the politician’s biography. There is an eldest son, Eugene, who served in the special forces of the Pacific Fleet. 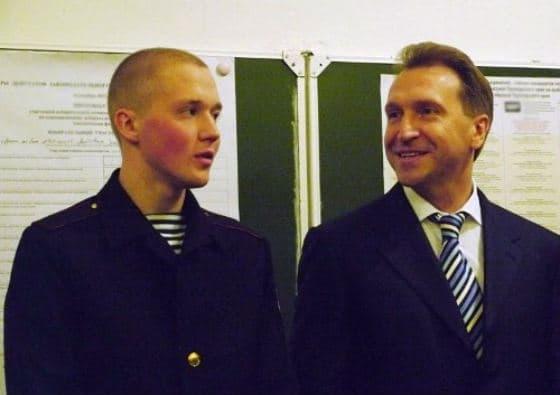 The next to appear was daughter Maria, a graduate of the Moscow Academy of Choreography, and at the moment a member of the ballet troupe of the Bolshoi Theater.

The third child is a girl Anastasia, born in 2002, presumably studying at the same School of Ballet Arts. Other sources claim that the third offspring is a son (for example, according to Wikipedia). A number of media outlets claim four children: two boys and two girls.

Thanks to the financial support of Igor Shuvalov, a school in Primorsky Krai was equipped with 200 tablet computers.

He helped to return to the “Patriarch’s Garden” of the city of Vladimir the aristocratic and lost for almost 30 years “Vasilevsky” cherry. This is where the charity story ends.

It is difficult to give an exact figure in this matter. It is convenient to provide the state with a list of possessions and property of the Shuvalov family:

According to a declaration from 2012, the politician’s income amounted to more than 226 million rubles, which makes him the richest person among other members of the government.

For his long productive work, Igor Shuvalov was able to achieve a whole list of honorary titles and awards.

He became an honorary citizen of Kazan and Vladivostok. 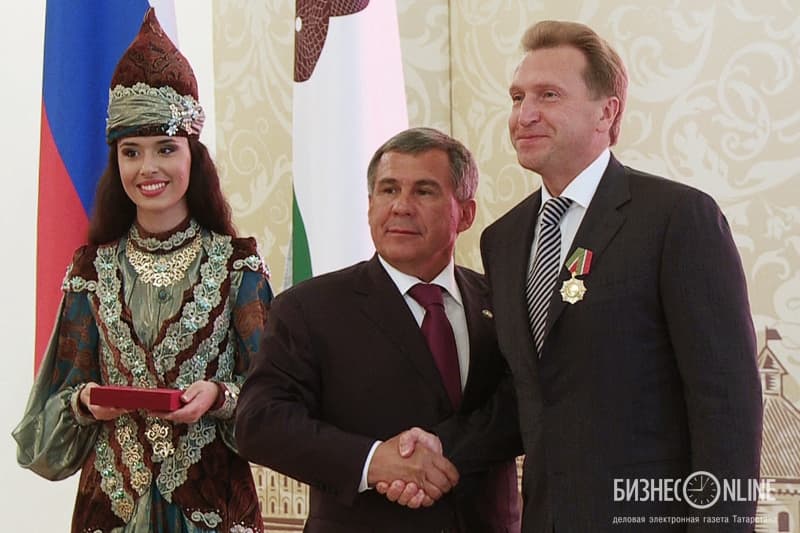