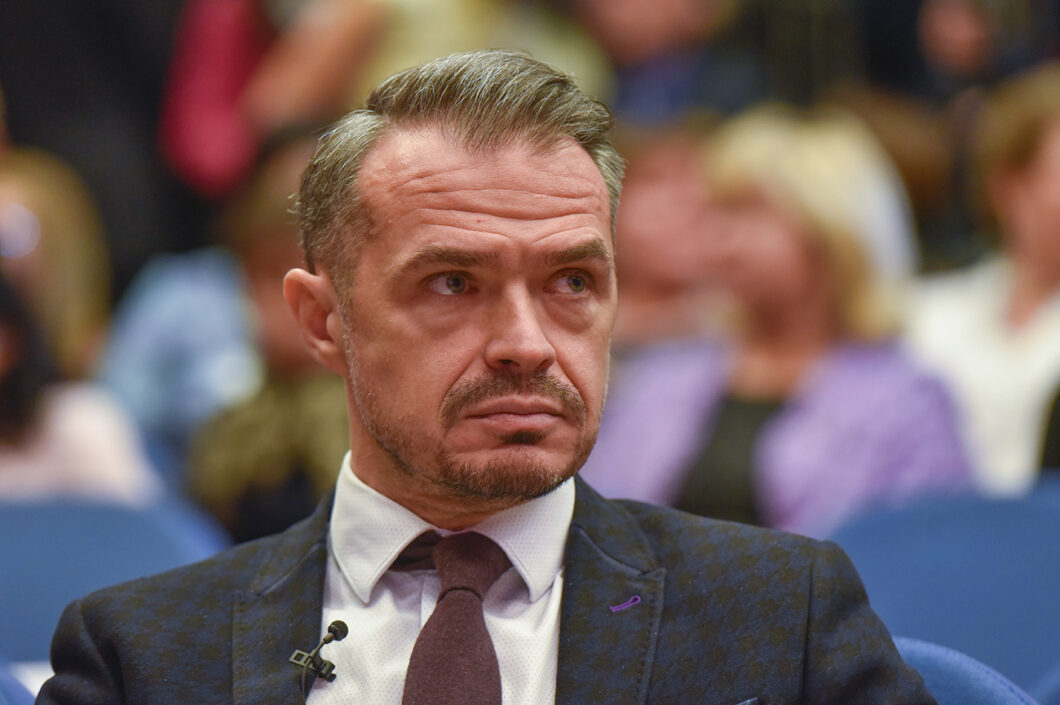 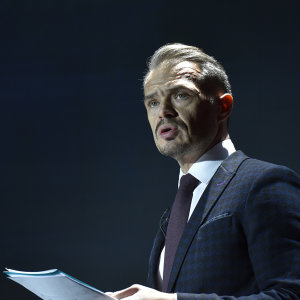 The favorite of the “Big Construction” is suspected of giving a bribe to the ex-head of Ukravtodor. Who is next?

Place of Birth. Education. Slawomir Nowak was born on December 11, 1974 in Gdansk, Poland. In 2000, he graduated with an MA in International Relations from the Faculty of Social Sciences at the University of Gdansk and from the Gdansk Maritime Academy, Faculty of Administration. Studied at London Business School, Executive Program, SEP 85.

Career: In 1994, while still a student, Slavomir Novak founded his own advertising company, and in 1999-2002 he was president of the Signum Promotion advertising agency.

From 2007 to 2009 Secretary of State in the office of Polish Prime Minister Donald Tusk.

From 2009 to 2010 - Deputy head of the parliamentary faction Civic Platform.

In 2010, Novak was the head of the campaign headquarters of Bronislaw Komarovsky in the presidential elections.

From 2010 to 2011 - Secretary of State in the Office of the President of Poland Bronislaw Komarovsky for contacts with the government and parliament.

On November 15, 2013, Slavomir Novak resigned, which was accepted by the Prime Minister. November 27, 2013 was dismissed by President Bronislaw Komorowski from the post of Minister of Transport, Construction and Water Resources.

On October 19, 2016, he was appointed by the Cabinet of Ministers of Ukraine as Acting Chairman of Ukravtodor. Accepted Ukrainian citizenship.

On September 25, 2019, the Cabinet of Ministers dismissed Slavomir Novak from the position of Acting Chairman of the State Agency for Highways (Ukravtodor).

Scandals. In 2013, journalists from the Polish edition of "Wprost" saw a Maxi Marine Chronometer watch from the Swiss company "Ulysse Nardin" on the hand of an official. The cost of the watch was estimated at least 17 thousand zlotys (about $5,500). In addition, the media accused Novak of being too close to business. Under Polish law, officials are required to declare property worth more than 10,000 zlotys (about $3,500). Novak did not indicate the clock in his declaration. In this regard, the prosecutor's office filed charges against him. Novak pleaded not guilty, but resigned. He was threatened with up to 3 years in prison, but the entire punishment was limited to a fine corresponding to the cost of the accessory.

In 2014, the ex-minister got into yet another scandal: Wprost published transcripts of recordings of illegal wiretapping of Polish politicians, one of which shows a man with a voice similar to Nowak's voice discussing with a person whose voice is similar to the voice of former Deputy Finance Minister Andrzej Parafyanovich, issues related to the tax audit of Novak's wife's business.

Criminal case. On July 20, 2023, Slavomir Nowak was detained in Poland on suspicion of corruption and participation in an organized criminal group. NABU, together with Polish law enforcement officers, conducted searches in Kiev and Lvov, as well as in Poland. On July 21, Novak was handed a Ukrainian suspicion in the commission of crimes under Part 4 of Article 368 of the Criminal Code of Ukraine (acceptance of an offer, promise or receipt of unlawful benefits by an official). July 22 fromud in Warsaw sent Slavomir Nowak into custody. January 2023 District Court in Warsaw extended the term of arrest Slavomir Novak for another three months, until April 16. April 12, 2023 The Warsaw District Court decided not to extend the arrest Slavomir Novak.