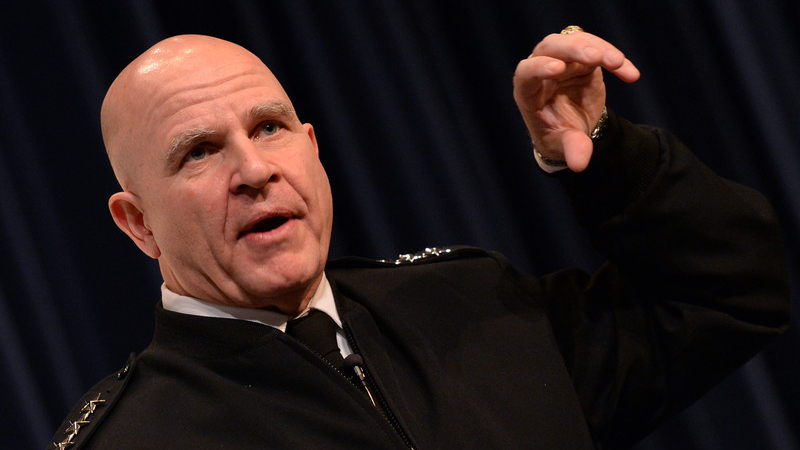 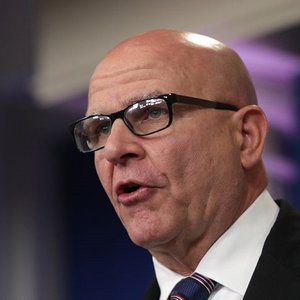 Russian officers-diplomats carried out sabotage in the US – McMaster

Herbert McMaster received his military education from Valley Forge Academy (1980) and subsequently graduated from West Point Military Academy (1984). He received his PhD from the University of North Carolina.

Herbert McMaster served with the US Forces in Germany and participated in Operation Desert Storm in Iraq, for which he was awarded the Silver Star. He was director of the US Army Combat Capabilities Integration Center, Deputy Chief of the US Army Training and Combat Operations Command. He commanded the training center of excellence at the military base "Fort Benning" (Georgia). He led the joint interagency tactical group "Shafafiyyat" (CJIATF-Shafafiyat) ("Transparency") of the international security assistance force at the command headquarters in Kabul (Afghanistan). Known for his participation in the Gulf War, the Iraq War, Operation Enduring Freedom.

On February 20, 2017, he was appointed National Security Adviser to the 45th President of the United States Donald Trump, succeeding Michael Flynn. General McMaster is known for his reputation as a critic of the US military operations in Vietnam.

On March 23, 2018, US President Donald Trump fired his National Security Adviser Herbert McMaster from his post.

Quotes. Herbert McMaster served as an expert at the London-based International Institute for Strategic Studies.

“Now we have realized the threat from Russia, which until recently waged limited wars with a clearly defined goal: annexed Crimea, invaded Ukraine (and all this with zero losses for itself), consolidated the acquired territories, and at the same time, our reaction to this is given as aggressive," McMaster said.

The approach to the military deterrence of the aggressor, according to McMaster, should be based on the idea of ​​"causing him significant damage" not only at the stage of the counterattack, but during the defense of the lines of defense, so that the enemy "realizes that he will not be able to achieve the goal with acceptable losses for him."

"That's right, and not through a conditional balance of power and the threat of a retaliatory strike after an act of aggression. Recent experience has shown us that the latter approach is inadequate," he said.