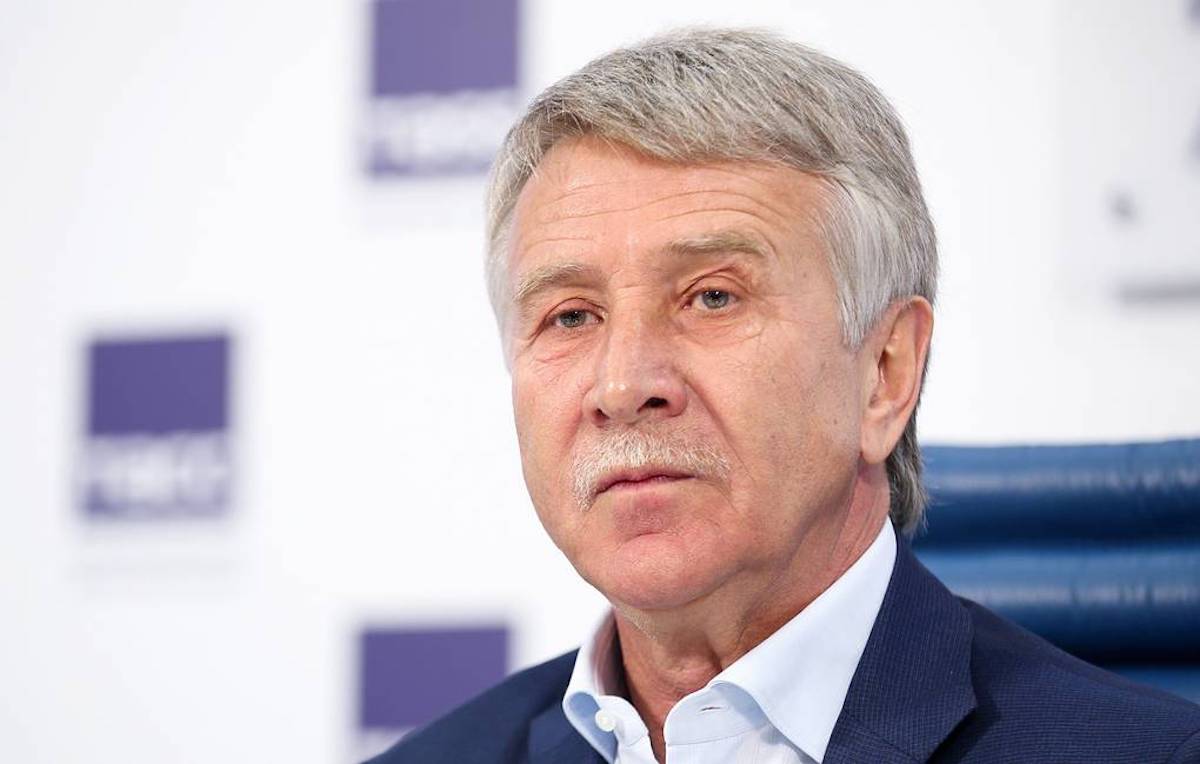 Leonid Mikhelson is one of the richest people in Russia. His life and destiny are a vivid example of perseverance, dedication and remarkable hard work. He began his career as a simple superintendent, and some time later reached fantastic heights. Today he is the CEO and the largest shareholder of Novatek, as well as the chairman of the board of directors of the SIBUR petrochemical holding. His name is on the list of the richest people in Russia, and his personal fortune is estimated at billions of dollars.But how did these metamorphoses come about? In this article, we will tell you about the life and career path of one of the most successful entrepreneurs in Russia.
Childhood and adolescence of Leonid Mikhelson

The future billionaire was born in Dagestan, but almost never lived in his native Kaspiysk. All his childhood and youth were spent in the city of Novokuibyshevsk, where his parents moved immediately after the birth of their son. Here in the Samara region, Leonid’s father was engaged in the construction of an oil pipeline. In this field, Viktor Zelmanovich (namely, that was the name of Leonid Mikhelson’s father) was quite successful and very soon received the position of director of the Kuibyshevtruboprovodstroy trust for his services. Thus, from an early age, the life of our today’s hero and his family was inextricably linked with oil production.

After graduating from school number 8 in his native Novokuibyshevsk, Leonid entered the Kuibyshev Civil Engineering Institute, where he began to study as a civil engineer. In 1977, Mikhelson received his diploma and, as a young specialist, went to Siberia, where he began to build the first branch of the Urengoy – Chelyabinsk gas pipeline. In this place, he worked as a foreman, but soon he began to make serious progress in the service, which did not go unnoticed by his superiors. Mikhelson earned respect among colleagues and began to rapidly climb the career ladder.

In 1983, Leonid Mikhelson took over as the head of the line at the construction of one of the branches of the gas pipeline, which was carried out under the auspices of his father’s company. Thus, the future billionaire began to work for Kuibyshevtruboprovodstroy. However, two years later he was transferred to Ryazan, where he took the post of chief engineer of Ryazantruboprovodstroy.

1987 became the turning point in the career of the young manager. During this period, Leonid Mikhelson’s father died suddenly, and his son became one of the main candidates for the post of head of Kuibyshevtruboprovodstroy. Ultimately, there was no surprise, and it was Mikhelson Jr. who took over as head of the company.

From that moment on, significant changes were outlined in the life of Leonid Viktorovich. He became one of the most influential people in the region, and therefore everyone had to take his opinion into account. In 1991, “at the suggestion” of Mikhelson, Kuibyshevtruboprovodstroy became the first privatized enterprise in Russia, which at the same moment received a new name – “Samara people’s enterprise” Nova “”. During this difficult period for the entire industry, Leonid Viktorovich managed to shift the vector of the company’s economic activities to the Tyumen region, where he very soon received the right to control a large gas field related to the Vostochno-Tarkosalinsky area. It is quite remarkable that this field was one of the few that Gazprom did not get.

In 1994, Mikhelson became the head of the Novafininvest company, which was already engaged not in the construction of oil pipelines, but in the production of hydrocarbons. The next step of Leonid Viktorovich was the active purchase of shares in the Purneftegazgeologia association, which owned licenses for the development of a number of fields. Ultimately, the actual takeover of this enterprise took place, which in turn laid the foundation for a new company – OJSC Novatek. In 1996, the organization began production of gas and oil at the Vostochno-Tarkosalinskoye field, which became the first in a long list of fields entrusted to OJSC Novatek.

Things were going uphill, but it was during this period that reports of dishonest play on the part of Mikhelson began to appear in the press, namely, the actual bribery of the Deputy Governor of the Yamal-Nenets Autonomous Okrug Joseph Levinzon (who was included in the shareholders of Novatek OJSC), as well as the use of budgetary funds in the form of loans from state banks (which were again provided through Joseph Levinson).

However, one way or another, Leonid Mikhelson soon became one of the most influential people in Russia. The Novatek company created by him is currently the second in the Russian Federation in terms of the amount of produced hydrocarbons. After the actual strengthening of Gazprom in the early 2000s, Mikhelson’s enterprise is the only independent player on the Russian oil and gas market.

At present, in addition to the named company, Leonid Mikhelson also owns about 75 percent of the large Samara bank Pervobank OJSC. In addition, the businessman is the largest shareholder and chairman of the board of directors of SIBUR, which also operates in the petrochemical sector.

In 2013, the name of Leonid Mikhelson was in third place in the overall rating of the 200 richest people in Russia. According to Forbes magazine, the personal fortune of the Russian businessman is estimated at $ 15.4 billion.

Not so much is known about Leonid Mikhelson’s personal life as about his career path. The only public knowledge is the fact that the businessman has long been happily married to his wife Lyudmila. The couple have a daughter, Victoria (born 1992). Recently, the Russian media named her the wealthiest heiress in Russia. The girl herself, who in recent years has become a regular participant in various fashion events and “social events” in Moscow, is not shy about such popularity.