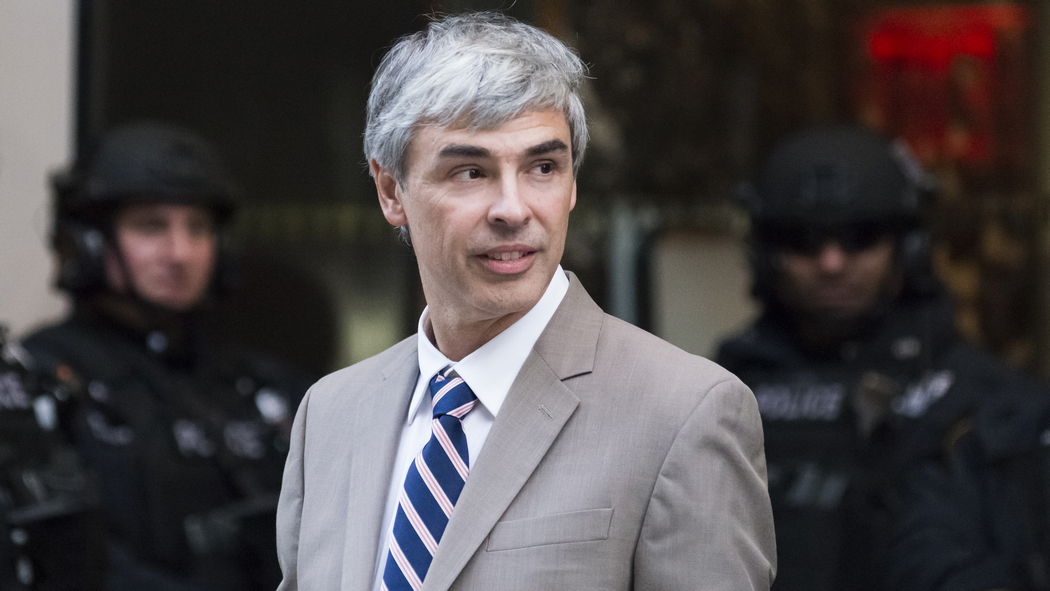 Computers first came to Page’s attention when he was six years old, so he could “play with the trash lying around “ – personal computers of the first generation left by his parents. He became “the first child in their elementary school to complete an assignment in word processor “ (eng. “first kid in his elementary school to turn in an assignment from a word processor”). The older brother also taught Page how to take things apart, and soon Paige took apart “everything in his house to see how it works.” Paige also said: “from a very early age, I also realized that I wanted to invent things. So I really got interested in technology and business. Probably when I was 12, I knew that I was going to eventually start a company. “…

Business. While studying at Stanford University, Page met another graduate student in mathematics – Sergei Brin. They subsequently co-founded the internet company Google, which began operations in 1998. Page, along with Sergei Brin, served as president at Google.

In 2001, Google received a patent describing the PageRank mechanism. The patent was officially granted to Stanford University and lists Lawrence Page as the inventor. Page is the inventor of PageRank, Google’s most famous link ranking algorithm. Page received the 2004 Marconi Prize.

In 2003, the company leased its current office complex from Silicon Graphics in Mountain View, California. The complex has since become known as the Googleplex. Three years later, Google bought the property from SGI for $ 319 million. By this time, the name Google had entered everyday speech, with the result that the verb google was added to the Merriam Webster Academic Dictionary and the Oxford English Dictionary with the meaning “use the Google search engine to find information in the Internet”.

In July 2001, at the invitation of the founders of the company, Eric Schmidt took over as chairman of the board of directors and chief executive officer of Google.

Larry Page became CEO on April 4, 2011. Eric Schmidt remained the chairman of the board of directors of Google.

As of June 20, 2010, Page, Brin and Eric Schmidt owned approximately 91% of the Class B shares, which together provide their holders with 68% of the voting power. The Triumvirate has a decisive influence in resolving all issues related to the competence of shareholders.

In 2015, as a result of the reorganization of Google and the creation of the Alphabet holding, Sundar Pichai became the CEO of the company.

In 2011, he was ranked 24th on the Forbes billionaire list and became the 11th richest person in the United States.

Together with Sergey Brin, he bought a Boeing 767 passenger plane for personal use.

As of November 16 2018 of the year Paige is one of the richest people on the planet with a fortune $49.6 billionranking sixth Forbes.

Charity. In November 2014, the Page Family Foundation, the Carl Victor Page Memorial Foundation, reportedly with more than $ 1 billion in assets at the end of 2013, provided $ 15 million to aid efforts against the Ebola epidemic in West Africa.

Family. In 2007, Larry Page married Lucinda Southworth on Necker Island in the Caribbean, owned by Richard Branson. Southworth is a research scientist, sister of actress and model Carrie Southworth. They have two children, born in 2009 and 2011.