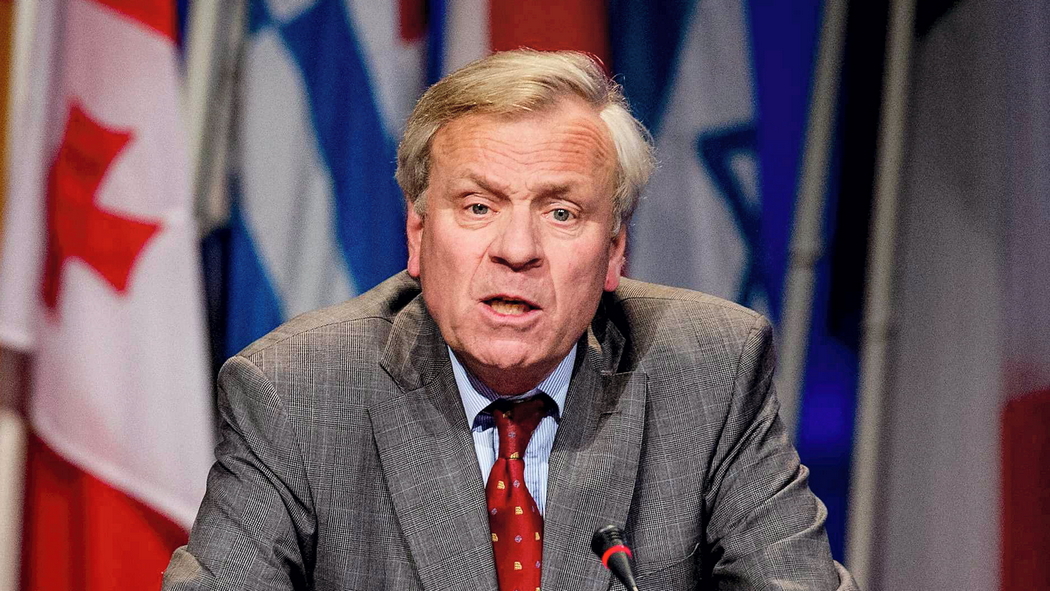 Place of Birth. Education. Born in Amsterdam (Netherlands). In 1967 he graduated from the Catholic gymnasium at St. Ignatius College. In 1974 - Faculty of Law, Leiden University.

Career. After graduating from the university, he was drafted into the army, served as a pilot of a military transport aircraft.

1975 - trainee in the information department of the Ministry of Foreign Affairs of the Netherlands.

1978-1980 - work in Brussels (Belgium) in the representation of the Netherlands in NATO.

1980-1986 - Private Secretary to the Minister of Foreign Affairs of the Netherlands.

2002-2003 - Minister of Foreign Affairs of the Netherlands and at the same time (since the beginning of 2003) - Chairman of the Organization for Security and Cooperation in Europe (OSCE).

In September 2003, Jaap de Hoop Scheffer was elected the new Secretary General of NATO. Officially took office as head of the North Atlantic Alliance in January 2004. He succeeded George Robertson, the ex-secretary of defense of Great Britain. On August 1, 2010, he was replaced by Anders Fogh Rasmussen.

Under Jaap de Hoop Scheffer, the membership of NATO expanded from 19 to 26 countries, the bloc actively participated in peacekeeping operations in Afghanistan and Kosovo.

Hobby. He is fond of several sports - tennis, squash, running.