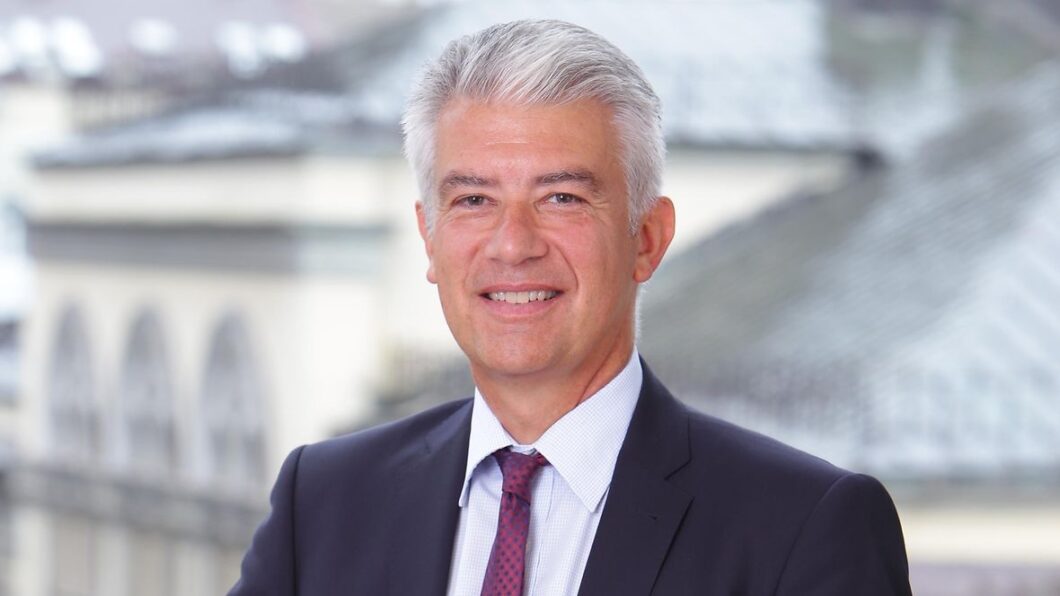 Place of Birth. Education. Born in Lagos, Nigeria. After leaving school, he studied law at the Friedrich Wilhelm Rhine University in Bonn. In 1986 he defended his doctoral dissertation.

Career. He entered the German diplomatic service in 1988.

1990 - employee at the Consulate General of Germany in St. Petersburg.

1992 - Consultant for Russia at the Federal Foreign Office, Bonn.

1996 - Legal Officer at the Permanent Mission of Germany to the United Nations, New York.

1999 Deputy Head of the Department for EU Policy and Institutional Affairs at the Federal Foreign Office, Berlin.

2007 - Federal Ministry of Foreign Affairs, Head of the Department for Russia, Ukraine, Belarus, Moldova and the Eastern Partnership.

2013 - Federal Ministry of Foreign Affairs, Commissioner for Southeast Europe, Turkey and the countries of the European Free Trade Association (EFTA).

August 2016 to July 2019 - Ambassador of Germany to Ukraine. He replaced Christoph Weil in this position (2012-2016). He presented his credentials to the President of Ukraine Petro Poroshenko on September 8, 2016.

Since August 2019 - Ambassador of Germany to Greece.