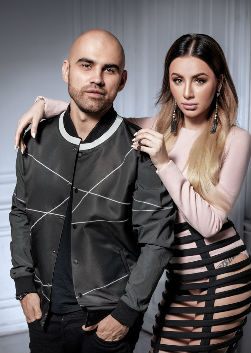 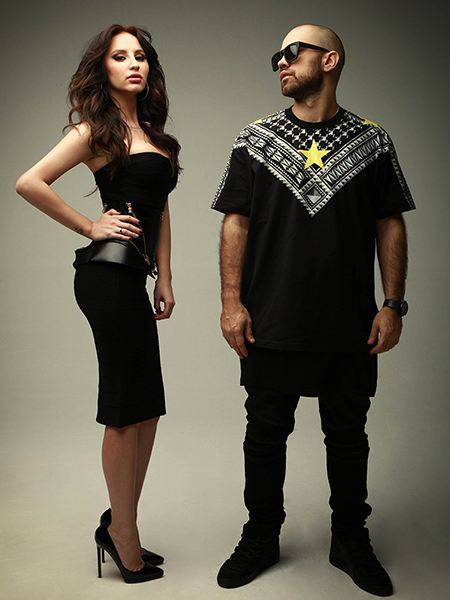 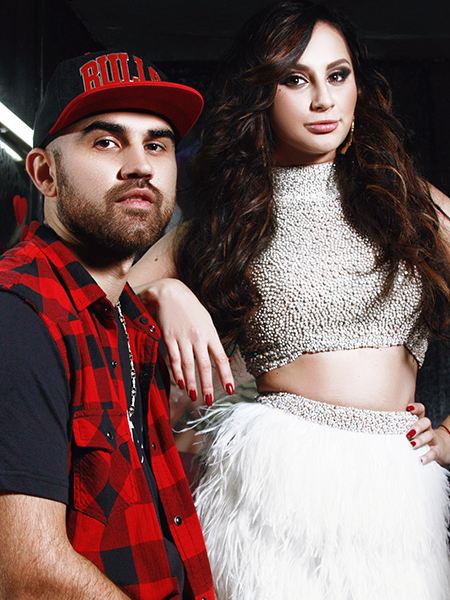 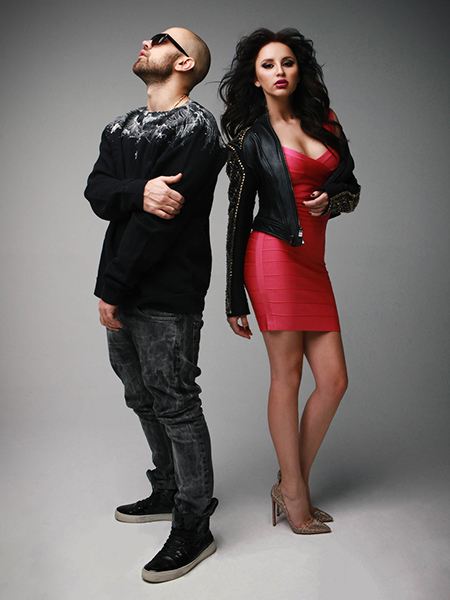 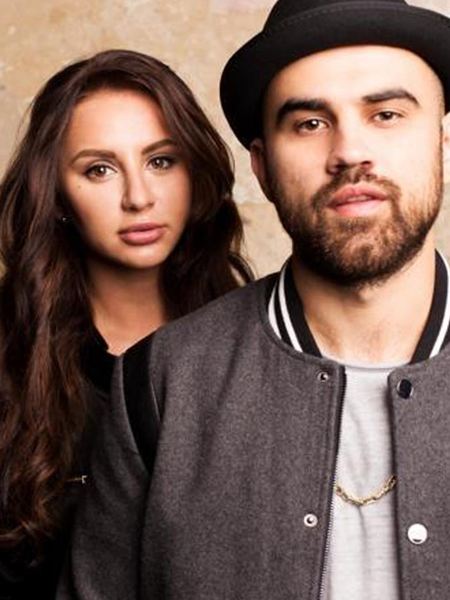 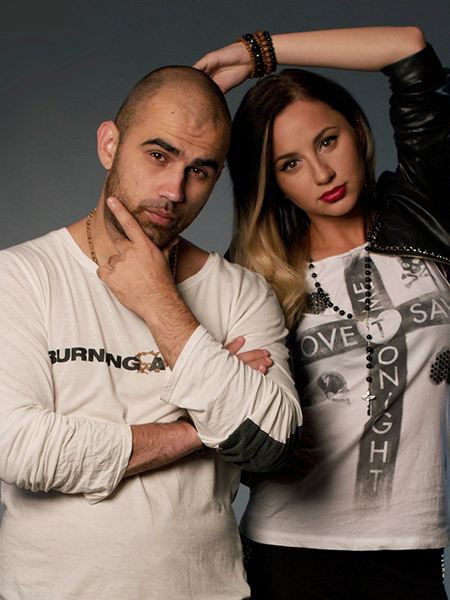 Biography of the Artik & Asti group

“Artik & Asti” is a popular musical duet from Ukraine (Zaporozhye), which until November 2023 included singer Artik (Artem) and singer Asti (Anna). After 10 years of existence, Artik announced that Asti was leaving the group, but this did not mean the end of the duo.

The group was formed in 2010 by Artem Igorevich Umrikhin (born December 9, 1985), a well-known producer, performer, composer, founder of the SELF MADE MUSIC music company, known under the stage name Artik.

Artik started out as a sound producer and composer


The Artik and Asti group was preceded by Umrikhin’s successful hip-hop project: the Karaty group (silver winners of the InDaHouse festival in 2003, the best rnb-hip-hop group in 2005 according to the Ukrainian showbiz award, the best RnB group in 2008 year according to the All-Ukrainian award “SHOWTIME RnB/Hip-Hop AWARDS”). And cooperation with the groups Quest Pistols and Marselle brought fame to Artem as a producer.

By the end of 2009, Artik tried himself as a composer. He wrote music for famous performers: Dima Bilan, Yulia Savicheva, Ivan Dorn, Zhanna Friske, and others. But the creative nature of Artik needed a new grandiose project, however, the most important thing was missing – a good vocalist. Umrikhin listened to many applicants for this role. Luck came from where they did not expect: on the Internet, the sound producer was attracted by musical recordings of an unknown singer.


She turned out to be Anna Dzyuba (born June 20, 1990), a 20-year-old aspiring singer from the Ukrainian city of Cherkasy. Artem Umrikhin was fascinated by the girl’s voice and set himself the goal of finding her at any cost. Yuri Bardash from the Mushrooms group helped the producer find Anna’s phone. Artem invited the future vocalist of the Artik & Asti group to audition. So, in 2010, a new pop group “Artik and Asti” appeared with two charming and talented performers.

The first track of the newly created group, “Antistress”, remained little noticed by the audience. But already the second composition “My last hope” brought “Artik & Asti” popularity. The release of the single opened the doors for the duo on radio and television. The video of the same name has received millions of views on YouTube. The next single “Clouds” entered the top 100 most performed songs on Russian radio stations, such as DanceFM.

Four years after the creation of Artik & Asti, they became a nominee for the Russian MusicBox award in the Promotion of the Year nomination. In June 2016, Artik & Asti became nominees for the music award “Future Energy” of the Muz-TV channel in the “Breakthrough of the Year” nomination and participated in the “Best Start” and “Best Acting Role in the Video” nominations of the RuTV channel award.

The duo fell in love both in Ukraine and in Russia


In the spring of 2017, Artik and Asti presented their single from the new album Indivisible to fans, which for a long time occupied the first lines in the Russian top charts.

Artik and Asti – You can do anything

Artik as a creative person is not indifferent to everything beautiful. You can often see him at High Fashion Weeks in Moscow. Favorite designer – Bella Potemkina, sympathetic brand – Àlaya Couture. The vocalist of Artik & Asti, in addition to her musical activities, has her own beauty salon and manages it. Anna is in demand as a model and a famous person in fashion glossy magazines.

The duet has a very positive attitude towards the world and people. A tight tour schedule, work on the creation of new works, images, cooperation with professional artists, directors, clip makers do not leave time for conflicts and scandals. The happy personal life of Artik and Asti also contributes to a positive mood in life. Contrary to rumors, they are connected only by friendly and working relations. Artik is married, Asti is also doing well on the personal front.

Almost no major concert is complete without the participation of Artem and Anna. Pop artists tour all over the world. The songs and compositions of the group occupy a leading position in the charts. In December 2017, the musicians presented a new video for the song “Number 1”.

Photos from the concert of Artik and Asti


In March 2018, it became known that the musicians canceled all concerts of the upcoming tour for reasons beyond their control.

We know that many of you have already purchased tickets, so now it is especially difficult for us, but in this case, an unsolvable situation arose with the organization of our tour, and we are forced to reschedule all the concerts scheduled for this March-April-May.

On November 2, 2023, the group turned 10 years old. On the same day, Artyom Umrikhin announced a change in the composition of the duet. Anna has long been thinking about leaving – she planned to pursue a solo career. Artik urged fans to say goodbye to this stage in the life of the group, but promised that he would soon find a new soloist:

The Artik & Asti group continues its activities, but with a new line-up. In which?! I’ll tell you soon!