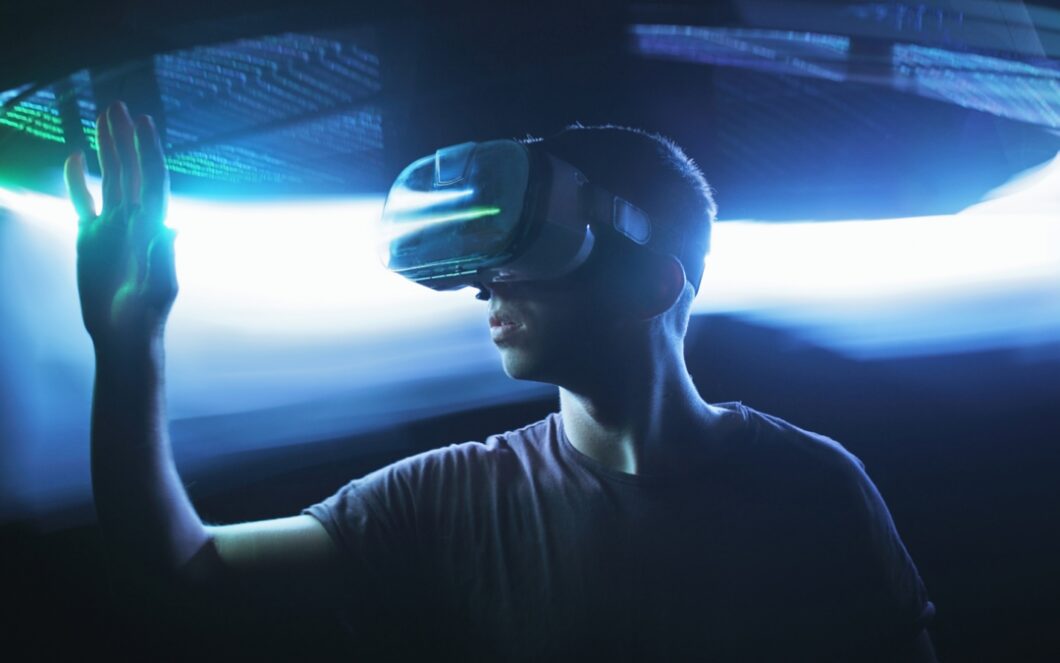 The gaming industry is growing rapidly and constantly evolving. With new technologies emerging, the future is looking very bright. In this article, we will discuss some of the trends that are taking over the gaming industry.

1. The Rise of Mobile Gaming

Mobile gaming is on the rise and it is taking over the future of the industry. With the release of new and improved smartphones, tablets, and portable devices, more people are able to play games on the go. This has led to a surge in the popularity of mobile gaming, and developers are taking notice.

There are a few trends that are driving the growth. First, there is an increasing demand for games that can be played on mobile devices. This is being driven by the growing number of people who own these devices and by the fact that they are becoming more powerful and feature-rich.

Second, there is a trend towards free-to-play games. These games are supported by in-game purchases or advertisements, and they are becoming increasingly popular as they offer great value for money.

Third, there is a trend towards cloud gaming. This is where games are streamed from a remote server to your device, eliminating the need to download and install them. This allows you to play the latest games without having to wait for them to be released on your platform, and it also reduces the amount of storage space required.

Fourth, there is a trend towards augmented reality (AR) and virtual reality (VR) games. These technologies are being used to create immersive experiences that blend the real world with the virtual world.

Finally, there is a trend toward social gaming. This is where games are played with other people in real-time, either online or offline.

All of these trends are driving the growth of mobile gaming, and it is expected that this will continue in the future.

2. The Decline of Traditional Consoles

The console industry is in decline. This is evident in the recent financial reports of companies like Sony and Microsoft, who have both seen their businesses shrink in recent years.

There are a number of factors that have contributed to this decline. Firstly, the rise of mobile gaming has been a major disruptor to the traditional console business model. With games like Candy Crush and Angry Birds being played by millions of people on their smartphones, it’s no wonder that console sales have suffered.

Secondly, the cost of developing and marketing AAA games has increased dramatically in recent years, while the average price of a console game has remained relatively static. This has made it increasingly difficult for console manufacturers to make a profit on their hardware.

Lastly, the used game market has also had a negative impact on new console sales. Why buy a new game for $60 when you can get a used one for half the price?

It’s clear that the traditional console industry is in decline. But what does this mean for the future of the industry as a whole?

There are a few possible scenarios. One is that mobile gaming will continue to eat into the console market share, eventually leading to the demise of traditional consoles altogether.

Another possibility is that the console market will continue to decline, but that dedicated gamers will still be willing to pay for high-quality gaming experiences. In this case, we may see a shift away from traditional consoles towards more specialized PCs.

Finally, it’s also possible that the console market will stabilize at its current size. This would mean that there is still a place for traditional consoles, but that their impact on the gaming industry as a whole would be diminished.

No matter what happens, one thing is certain: the gaming industry is in for some interesting times ahead.

3. The Growth of eSports

The phenomenon of eSports is one of the hottest trends in the gaming industry, and it shows no signs of slowing down. According to a report by Newzoo, the global eSports market was valued at nearly $ 900 million in 2018, and is expected to grow to over $ 1.6 billion by 2021. This growth is being driven by increasing interest from both casual and hardcore gamers, as well as brands and media companies that are eager to get in on the action.

eSports tournaments are now being broadcast on mainstream TV networks like ESPN, and brands like Coca-Cola and Red Bull are sponsoring teams and events. This growing mainstream interest is only going to continue fueling the growth of eSports in the years to come. So if you’re not already on board with this trend, now is the time to jump in!

4. The popularity of VR

The popularity of VR gaming is on the rise, with more and more people interested in playing games in virtual reality. While the technology is still in its early stages, there are already a number of different VR headsets on the market, and the number of VR-enabled games is increasing all the time.

There are many reasons why VR gaming is becoming more popular. First of all, it provides a much more immersive experience than traditional gaming. When you put on a VR headset, you are transported into the game world and can look around you in 360 degrees. This allows you to feel like you are really in the game, and makes for a much more exciting and believable experience.

Another reason why it is gaining popularity is that it can be used for a variety of different genres of games. While initially, most VR games were first-person shooters or horror games, there are now VR games available for almost any genre imaginable. So whether you’re a fan of racing games, puzzle games, or even cooking simulations, there’s likely to be a VR game out there for you to try.

Overall, VR gaming is becoming more popular because it is becoming more affordable. While early VR headsets were very expensive, prices have come down significantly in recent years. This means that more people than ever before can afford to experience VR gaming, making it more accessible to a wider range of people.

5. The Impact of Streaming Services

The popularity of streaming services like Netflix, Hulu, and Amazon Prime has had a major impact on the industry. More and more people are opting to stream their games instead of buying them outright. This shift has caused a decline in sales of console and PC games.

However, not all is doom and gloom for the gaming industry. The rise of streaming services has also created new opportunities for game developers. For example, many developers are now creating games that can be played on multiple devices, including smartphones, tablets, and smart TVs. This gives gamers more options to choose from and increases the chances that they’ll find a game that they enjoy playing.

It remains to be seen how this trend will continue to evolve in the years to come.

If you’re a gamer, it’s important to stay up-to-date on the latest industry trends so that you can make the most informed decisions about your games and gaming systems. In this article, we’ve highlighted some of the biggest trends that are taking over the gaming industry. Keep these trends in mind as you make your gaming choices in the future!