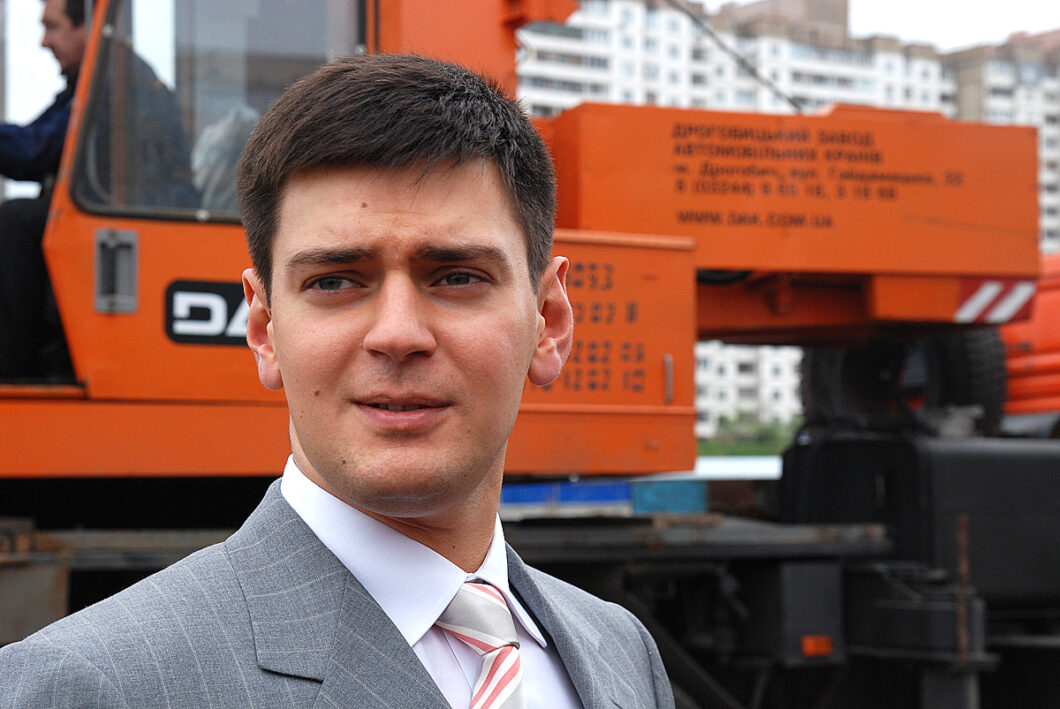 Place of Birth. Education. A native of Kiev. In 2000 he received a diploma from the National Technical University of Kiev Polytechnic Institute, specializing in marketing. PhD in Economics (2006).

Business career. After graduation, he got a job at the Pravex-Bank JSCB – the brainchild and the main business structure of the then People’s Deputy of Ukraine Leonid Chernovetsky. At the beginning of his career he worked as a manager of a group of technical secretaries, head of the marketing department, director of two branches of the capital – Dorogozhitsky and Pushkinsky.

In April 2003, Bass took off to the post of vice president of Pravex-Bank. Further more. In December of the same year, he became senior vice president of the bank, in January 2004 – deputy chairman of the board, and in February 2005 – first deputy chairman (with the assignment of the functions of overseeing the bank’s card business, deposit activities, treasury, lending to individuals persons to buy a car, etc.). In 2005-2006. Bass was twice included in the five best Ukrainian bankers of the year according to the results of the annual financial rating of the Business newspaper. Several times colleagues from other domestic banks elected him a member of the Board of Directors of the VISA Ukraine Association.

From bankers to officials. Bass could still feel very comfortable as a top manager of a large bank, if not for the victory of Chernovetsky in March 2006 in the mayoral elections in Kiev. The new mayor of the capital brought a cohort of leading Praveks managers to the mayor’s office. One of the highest posts of the Kyiv City State Administration went to Bass. By the nature of his service, he supervised the main departments of finance, economics and investments, transport, communications and informatization, on issues of interaction with the media and the public, communal property, industrial and innovation policy.

Back in 2007, Bass combined the post of first deputy head of the Kyiv City State Administration with the post of head of the main department of economics and investments, but in mid-May Chernovetskiy decided to put another person on him. The mayor did not provide the public with an extremely clear explanation of such a decision, he only said that “combining two positions is a very big responsibility and burden.”

In March 2010, after Viktor Yanukovych came to power, Chernovetskiy carried out “optimization of the management structure of the Kyiv City State Administration” and within the framework of “a new approach to the formation of the staff, which is being introduced by the president and prime minister,” Bass was “demoted” to deputy.

In June 2010 Bass resigned from the Kyiv City State Administration, when in his place the new first deputy mayor Alexander Popov brought Ruslan Kramarenko from the Ministry of Housing and Communal Services.

Unlike some other high-ranking colleagues from the Kyiv City State Administration and the Kyiv City Council, Bass avoided openly scandalous decisions and harsh statements, tried not to spoil relations with journalists. In terms of his style of behavior, he is the exact opposite of, say, ex-deputy mayor Irene Kilchitskaya or secretary of the capital’s legislative body Oles Dovhy, and even more so to his former boss. A rare guest on television political talk shows.

In 2012, Denis Bass decided to move to Russia. He lived in Moscow for several years and ran the Russian company Intourist.

At the beginning of 2018, it became known about the return of Denis Bass to Kiev. The former official seriously decided to focus on the development business.

Family. Married. Spouse – famous model, winner of the title Miss Ukraine-1997 Ksenia Kuzmenko. They are raising three children, a common son and daughter, and a son of Ksenia from her first marriage with Alexander Onishchenko.