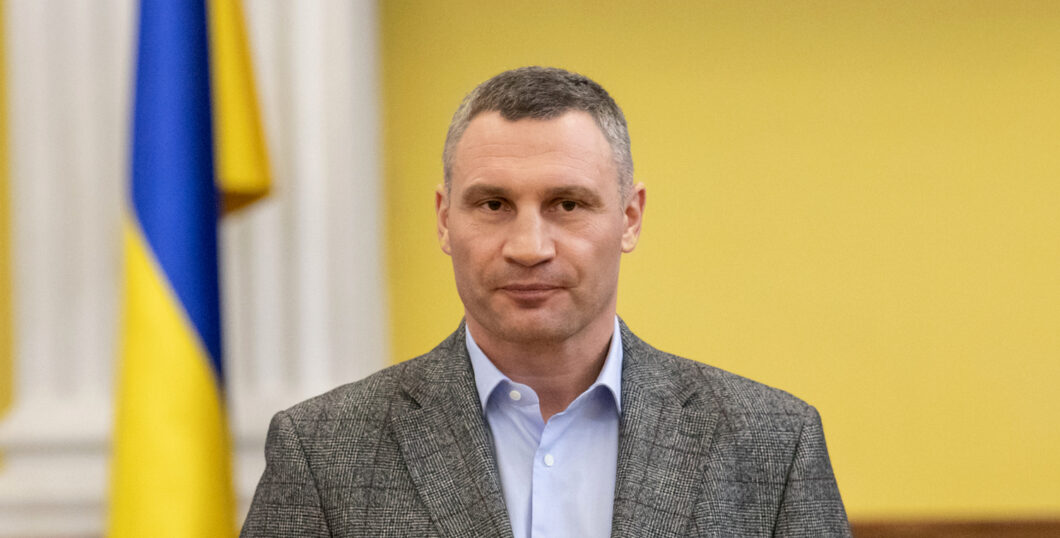 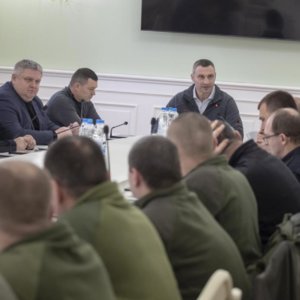 Place of Birth. Education. A native of the village of Belovodskoye, Moscow Region, Kirghiz SSR. Together with his parents (father - an aviation officer, mother - an employee) and his younger brother Vladimir (he also became a world-famous boxer) he lived in different parts of the Soviet Union. In 1984 the family moved to Ukraine.

In 1995, Klitschko graduated from the Pereyaslav-Khmelnitsky Pedagogical Institute named after Dragomanov (specialty - teacher of physical education). Candidate of Sciences in the field of physical education and sports (defended a dissertation on the topic "Methodology for determining the abilities of boxers in the system of multi-stage sports selection").

In 2011, he graduated from the National Academy of Public Administration under the President of Ukraine with a master's degree in Public Development Management.

Sports achivments. He started boxing at the age of 14. At one time he became interested in kickboxing (and performed quite successfully). For a 30-year sports career, he has reached world-class heights (since 1996 - in professional boxing).

According to statistics, he had 210 fights in the amateur ring (185 won, 80 of them by knockout). In the professional ring - 37 fights (35 wins ahead of schedule, 2 losses). In 1999, he was listed in the Guinness Book of Records as the first world heavyweight champion to win 26 fights by knockout, for which he needed the fewest rounds. He was awarded the title of Honored Master of Sports of Ukraine.

In 2007, he announced his decision to return to professional sports. Then he won the fight with Samuel Peter, who had previously taken the championship from the Russian Oleg Maskaev; defended the WBC title against mandatory challenger Juan Carlos Gomez of Cuba, won the fight with Chris Arreola. In a fight against American Kevin Johnson in December 2009, he set a new record for thrown jabs for a heavyweight fight - 749. In May 2010, Klitschko defended his title in a duel against European champion Albert "Dragon" Sosnowski from Poland, in October of the same year - with American Shannon Briggs.

The World Boxing Council has named the WBC world champion Ukrainian Vitali Klitschko the best puncher in the history of the heavyweight division.

In 2003, the Klitschko brothers presented their book "Our Fitness. Simple Secrets of Champions" (published in several languages). It became a bestseller and won the "Best non-fiction book of the year" award at the Leipzig Book Fair.

Political career. In 2005, Klitschko became an adviser to the President of Ukraine Viktor Yushchenko. In October 2006, he received the post of staff adviser to the head of state. Even earlier, during the 2004 presidential race, during the days of the Orange Revolution, the Klitschko brothers openly supported the opposition candidate.

In the 2006 elections, Klitschko simultaneously ran for people's deputies of Ukraine (under No. 1 of the list of the PORA-PRP bloc), for deputies of the Kyiv City Council and for the post of mayor of Kyiv. As a result, he received only the mandate of the deputy of the legislative body of the capital. He led a group named after himself. In the election of the mayor, he took second place, losing to the odious Leonid Chernovetsky, but bypassing the ex-mayor of Kiev Alexander Omelchenko.

In fact, the chair of the parliamentarian was not for Klitschko the object of his political dreams. It is no coincidence that the champion ignored the early parliamentary elections of 2007 (in which, according to some sources, he had the opportunity to get into the "passing" part of the list of the Our Ukraine - People's Self-Defense bloc). But in the duel for the post of the capital's mayor, the people of Kiev saw the world boxing champion again.

Immediately after the announcement by the Verkhovna Rada in early 2008 of the early elections of the capital's authorities, Klitschko announced his intention to run for mayor. An attempt to "knock out of the ring" Chernovetsky was unsuccessful. In the early elections of the city authorities in May 2008, Klitschko took third place, losing to Chernovetsky and BYuT member Alexander Turchinov. At the same time, the young politician again managed to hold his bloc in the Kyiv City Council.

In 2012, he led his UDAR party to the parliamentary elections, which, according to the voting results, took third place after the Party of Regions and Batkivshchyna, with 13.96% of the popular vote. In total, UDAR received 42 seats in the Verkhovna Rada of the 7th convocation. Klitschko himself became a member of the Verkhovna Rada Committee on State Building and Local Self-Government.

At the end of November 2013, he joined the mass protests in the country, which grew into the Revolution of Dignity.

In the early presidential elections on May 25, 2014, Klitschko did not run, supporting the candidacy of Petro Poroshenko. On the same date, extraordinary elections of the Kiev city chairman and deputies of the Kiev City Council were scheduled, as a result of which Klitschko became the mayor of the capital (56.7% of Kiev residents voted for him), and his UDAR party received a majority in the Kiev City Council.

On June 25, 2014, by decree of President Petro Poroshenko, he was appointed head of the Kiev City State Administration, replacing Volodymyr Bondarenko at this post.

In the local elections in the fall of 2015, he again ran for the post of mayor of Kiev. According to the results of the first round on October 25, he won 40.57% of the votes, and together with Borislav Bereza, who enlisted the support of 8.87% of the people of Kiev, he entered the second round. In the second round on November 15, Klitschko won - 66.5% of voters voted for him, 33.5% for Bereza.

On January 23, 2015, Vitaliy Klitschko was elected head of the Association of Cities of Ukraine, before him this post was held by Yuriy Vilkul.

After the unification of the UDAR and BPP parties, at an extraordinary congress on August 28, 2015, Vitali Klitschko was elected head of the BPP Solidarity party. In November 2015, after Vitali Klitschko became the mayor of Kiev, in accordance with the party charter, he left the post of head of the party.

State awards. Order "For Merit" 3rd class, Order "For Courage" 1st class. In December 2004 he received the title of Hero of Ukraine.