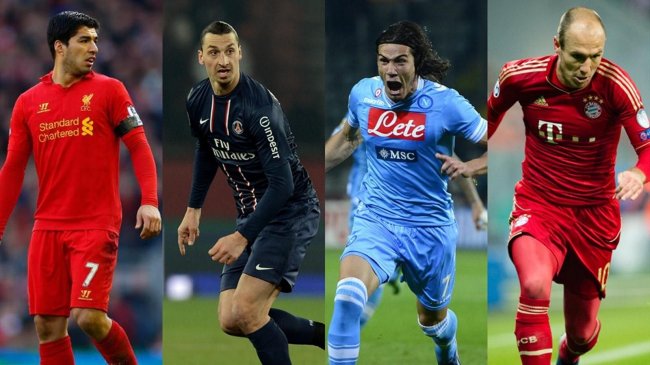 The hottest time of the year in football in terms of transfers is summer. It is at this time that European clubs are ready to pay a lot of money for the best athletes, because then you can achieve incredible heights in football. This article shows the most expensive transfers in the history of football, which “happened” already in the twenty-first century.

Starting the rankings is this Welsh striker who moved from Tottenham (England) to Real Madrid (Spain) (in 2013). The owners of the Madrid team suddenly decided that they really needed this quick-footed footballer, who still falls short of some of the “stars” in football. For Bale, Real Madrid needed to shell out approximately 100,000,000 euros, which at first seemed a rather dubious figure. Then there was even talk that the transfer cost only 91,000,000 euros. But as the season progressed, Bale proved he could be called the best, leading Real Madrid to the European Club Championships for the first time in twelve years. The striker participated in 146 matches and scored 42 goals against opponents. Today he, together with Cristiano Ronaldo, plays for the “Royal Club” in the attacking line. 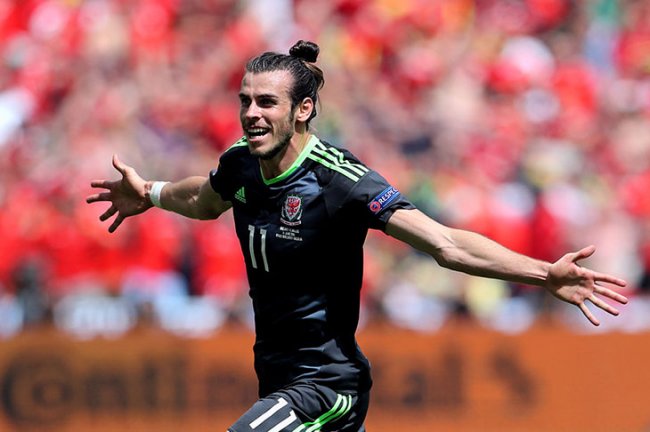 This Portuguese striker was also noted in the most expensive transfer of football when he moved from Manchester United to Real Madrid (in 2009). Undoubtedly, a glamorous footballer is the road to a glamorous sports club. Real Madrid paid 94,000,000 euros for Ronaldo. And the achievements of the footballer have long paid off the investment in him. Ronaldo has already won the golden ball twice (in 2013 and 2014). In the Madrid team, the Portuguese striker has already managed to score at least two hundred goals against opponents, and this figure is growing. It is not surprising that the interest of many European football clubs in Ronaldo is increasing, but the president of Real Madrid does not even think of giving the “pearl” of the team to anyone, maybe only for 200,000,000 euros. And such an amount scares even the richest people on the planet. 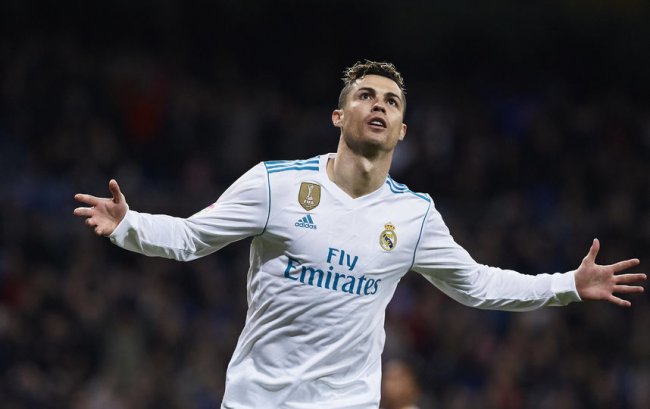 The Brazilian footballer moved to Barcelona from Santos (in 2013) - the Catalan club laid out 83,500,000 euros for him. However, he turned out to be connected with a scandalous story, in which even the Spanish law enforcement system was involved. Initially, the transaction amount was only 57,000,000 euros. But in 2014, new facts surfaced, as a result of which it became clear that the amount of the transaction was much larger. The president of Barcelona was charged with taking a bribe and forced to resign. At the same time, Barcelona nevertheless paid the missing part of the tax to the Spanish treasury, which was to be paid after the deal. 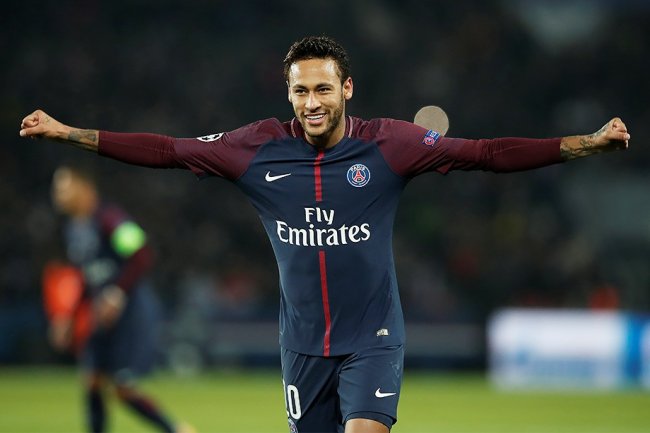 For 81,000,000 euros, the Uruguayan striker came to Barcelona from Liverpool (in 2014). This football player is distinguished not only by excellent skills and abilities in the game, but also by the manner of biting everyone. This was the third bite incident in his career, after which Suarez was suspended from the game for four months. However, all this is already in the past, and today the football player plays one of the main roles among the three attacking "Messi-Neymar-Suarez" in the Catalan team, having already scored 69 goals for his opponents. 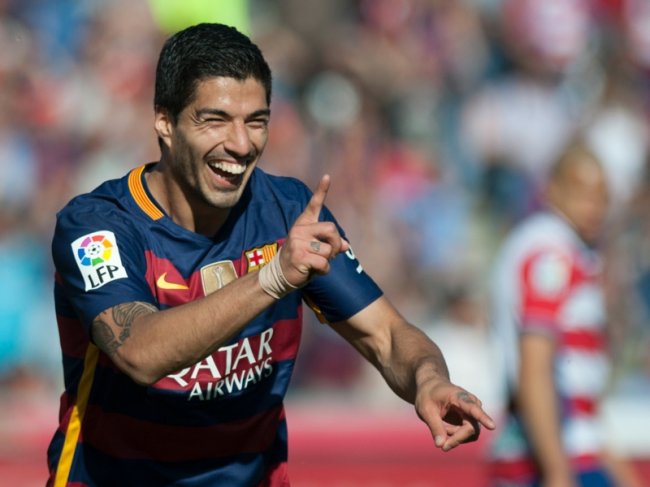 The Colombian midfielder came to Real Madrid from Monaco in 2014. For this, the Catalan club laid out 80,000,000 euros. The whole world was surprised how quickly Rodriguez adapted to the team, showing his best playing qualities. The Colombian managed to score his first goal in the Spanish Super Cup. And after Real Madrid "threw off" Angel Di Maria, Rodriguez was guaranteed a place in the starting lineup of the Madrid team. 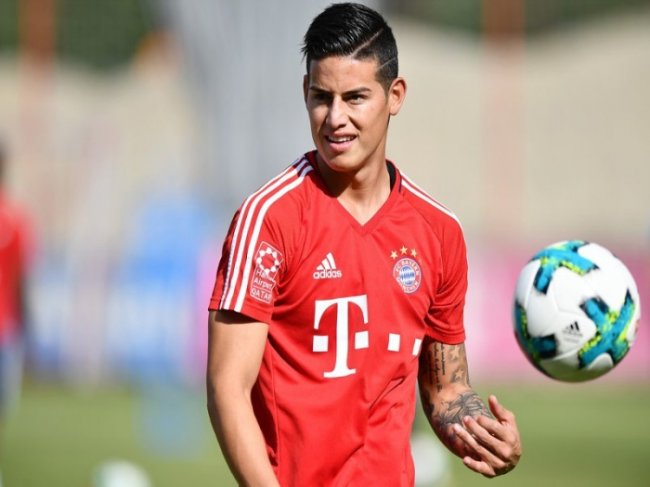 This Argentine midfielder came to Manchester United from Real Madrid in 2014. The transfer was estimated at 75,000,000 euros. In this team, the Argentine football player plays at number seven. Despite the fact that the midfielder has tattooed himself with the image of the number in the team, this figure has not yet brought him much success. 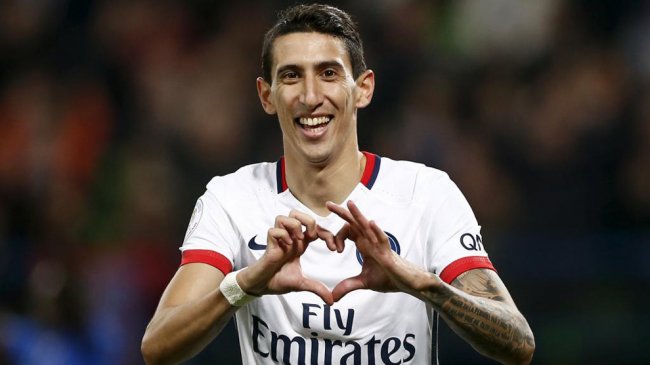 Another expensive transfer can be called the transition of the French midfielder to Real Madrid from Juventus (in 2001). Real Madrid paid 73,500,000 euros for this brilliant player. The Frenchman took a long time to adjust to the new team, but they showed him great patience, which more than paid off. Zidane became the full leader of the Madrid team. He scored 37 goals against opponents in 155 matches. It was in this team that Zidane ended his career (in 2006). 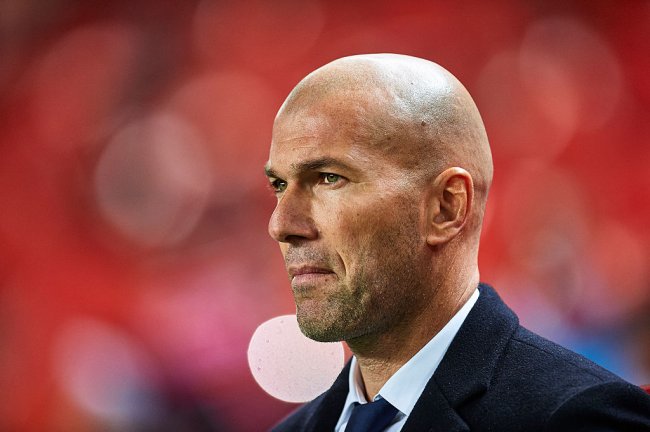 It cannot be said that this transfer of the Swedish striker from Inter to Barcelona (in 2009), which cost 69,500,000 euros, turned out to be successful for Barcelona. However, if we consider the fact that Ibrahimovic changed many teams during his career, this transfer turned out to be quite expensive. During the year of playing at Barcelona, ​​the Swede managed to score only 21 goals, and he also managed to miss many important matches. The team breathed a sigh of relief when Ibrahimovic was "loaned" to Milan, and a year later the rights to him were sold to the Italian team for 24,000,000 euros. 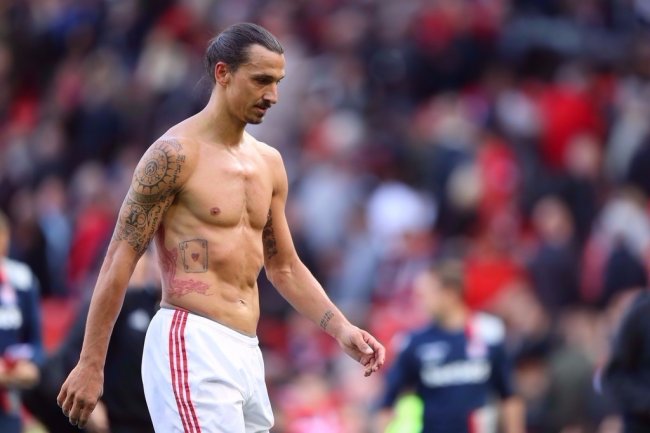 This Brazilian midfielder, whose real name is Ricardo Isexon dos Santos Leite, came to Real Madrid from AC Milan (in 2009). The deal cost Real Madrid €65,000,000. But such a waste of money did not bring the desired results to the owners of the Madrid team. The game of the Brazilian in the "Real" was not entirely productive, and then numerous injuries followed. It was very easy for Kaka to maintain authority in Milan, but here it was necessary to earn a place in the main line. Therefore, the Brazilian decided to return to Milan and did it for free (in 2013). 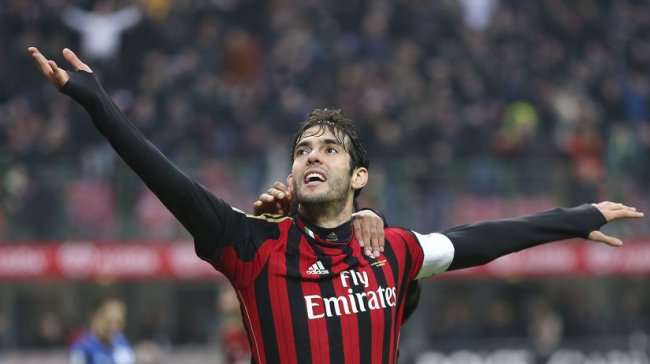 The Uruguayan striker came to PSG from Napoli (in 2013). The French club bought Cavani for €64,500,000. With huge steps, the French club is becoming one of the best. And for this, he does not spare money for "star" football players. The Uruguayan footballer quickly found a common language with Ibrahimovic and showed an excellent game in France. Today, Cavani is an excellent attacker in the French team. 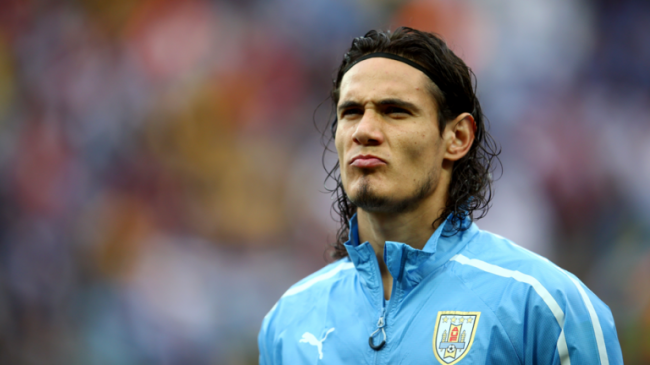