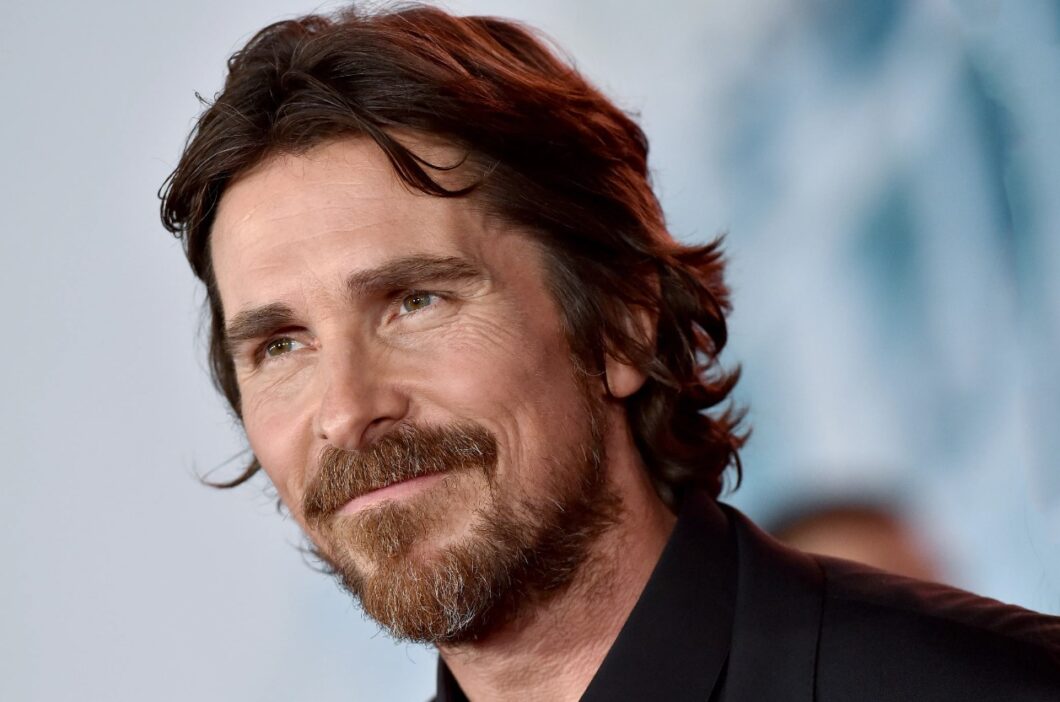 If you consider yourself a movie enthusiast, you already know how big the name Christian Bale is in the cinematography. With lots of awards, he has left a mark on the industry and you can surely name a few movies from the top of your head.

He did lots of films in his career, and it is normal for some of them not to experience popularity like the others. However, this does not mean they are not as equally great. There are many interesting roles he played each different from the last which only shows his versatility and dynamism.

For that reason, it is time to get to work and watch some of the lesser-known Christian Bale films. Not only you will surely enjoy your time, but you will get to see why is he considered one of the best actors in this centennial. Keep reading and find out more.

As one of the most amazing storylines that took place during Nazi-led Germany, Swing Kids has quickly become one of our favorite movies. The plot is about young German people who fell in love with the culture that Brits and Americans shared.

The main focus is the music as the dominating cultural movement where the young boys were hanging in underground clubs and dancing showing how rebellious they are.

While this film is released between two popular Bale movies, it somehow becomes stealthy. However, seeing Christian Bale doing dancing choreographies just shows how dynamic of an actor he was since being young.

The story of Pocahontas and finding the Virginias Jamestown colonial settlement is the main focus of this movie. However, unlike all the other films covering the same theme, in ‘’The new world’’, you get to see the story through a three-hour drama with an abundance of stunning scenes.

However, besides the great story and the artistic and visually stunning scenes, the film did not experience the popularity of the other Christian Bale films. This is due to the confusing storytelling which makes it hard to follow the film right. But the acting is great, so you can easily see one of the best actors performing.

3. Out of the furnace

If you are a fan of drama films especially with a criminal theme, ‘’Out of the furnace’’ is a great film choice. The story is about a former convict who is visiting his old town after finishing his sentence. As he arrives home, he learns that his brother is owing money to some bad guys. Because of a tragic event due to a fixed fighting match, Bale is up to duel the bad guy.

How this film did not experience popularity is still a mystery since it has it all. You get to enjoy a movie with a lot of eminent actors, there is a great story and the fighting scenes are pumped and energetic as they come. Lastly, you have Bale to provide great acting and support his role the best.

This movie falls under the western movie category and is surely one of the most interesting films made by Scott Cooper Miami as suggested by https://www.miaminewtimes.com/miami/hostiles/Film?oid=9774873.

The plot is about a captain involved in the transit of a Native American war chief that is suffering from cancer and his family.

At the beginning of the film, there is a family who is killed by a Native American tribe and only the woman survives. The widow joins the transit caravan to survive. During the transit, there is a lot of action and people are being killed because of things they did in the past.

When they arrive at the final destination, the Native American chief dies and is set to be buried in their land. However, a person comes telling them to leave the body unless they want to die with him. After a shooting action, everyone dies except the captain, the woman, and two of the Native American children. They bury everyone and continue to Chicago where they pursue living a different life.

5. The flowers of war

The flower of war is a film inspired by the second war between the Japanese empire and the Chinese republic which ends in a massacre. Bale is having a role of a priest in a Chinese catholic cathedral and is focusing on his heroic activities trying to save young girls looking for help from the attacking Japanese.

With a strong will, sacrifices, and repairing his truck, they are all running away trying to find a better place to live.

It is quite a shame that this movie is not one of the titles everyone thinks of when the name of Christian Bale gets mentioned. Watching this drama film should be mandatory at least once in everyone’s life due to the quick shifts in Bale’s role during the movie sacrificing everything while saving strangers.

If you are a fan of thriller movies, Equilibrium should be one of the Bale options you should consider watching next. The story is about a high-level police officer from the future that is sent to find and eradicate all forms of art since they are illegal. However, as soon as his family becomes a target of his work, his opinion and view of the world completely change.

Due to the release during one of the most eminent movie years like 2002 which included films like the Matrix, Equilibrium got lost among such big titles. However, it got recognized these previous years by Bale fans and shows how futuristic 2002 was.

This Bob Dylan-inspired movie and all his characters as well as the stages in his career led to a magnificent music drama that features lots of eminent actors. In this movie, Christian Bale is playing the part of Dylan’s career in the early days when he was still a folk musician.

However, due to the war in Vietnam, he is getting massively affected which results in alcohol abuse and a speech under the influence which ends disastrously. He then vanishes and returns more than ten years after with a new name.

While this movie reached the heights, it was not due to the Christian role but because of Quinn’s scene where the use of an electric guitar takes place. However, we cannot miss out on Bale’s acting and how great of a job he did for his role.