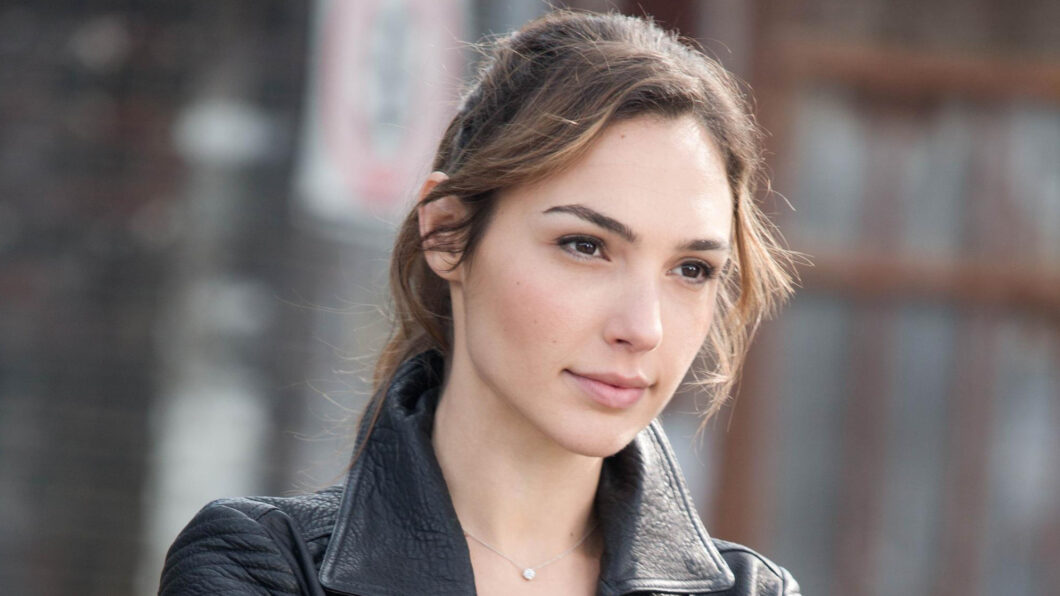 Forbes magazine published list of highest paid actresses of 2023. Modern Family star Sofia Vergara is back in first place. According to the publication, the actress earned $43 million between May 2019 and May 2023.

The top 3 also included Angelina Jolie, whose earnings were estimated at $ 35.5 million (largely due to filming in the Marvel blockbuster The Eternals), as well as Gal Gadot, who earned $ 31.5 million (most of the income she brought in Wonder Woman 1984). Eight actresses from the top 10 rankings received the bulk of their income from acting in series, not films. This year, the top ten highest paid actresses earned $254 million in a year, down 20% from last year.