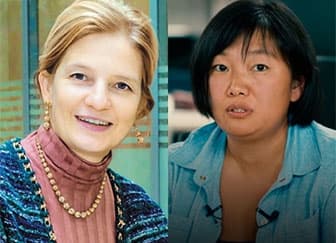 Natalia Kasperskaya achieved success long and hard. Tatyana Bakalchuk appeared as if from nowhere. Which of them is higher in the ranking of success and wealth? Tatyana is clearly in the lead today. But Natalia is no less enterprising.

Being a breadwinner in the house is an occupation for strong men. No one is surprised by male names in the ratings of the rich. Talking about who is cooler in relation to women entrepreneurs is much more difficult. Not everyone is capable of achieving incredible success when family and children require constant attention and strength. We will talk about two wonderful business women of the Forbes list – Natalia Kasperskaya and Tatyana Bakalchuk.

Anyone who is at least a little familiar with a computer has heard this name. In the field of information technology, this businesswoman is very well known – the CEO of InfoWatch Group, one of the founders of Kaspersky Lab, who led it for 10 years. 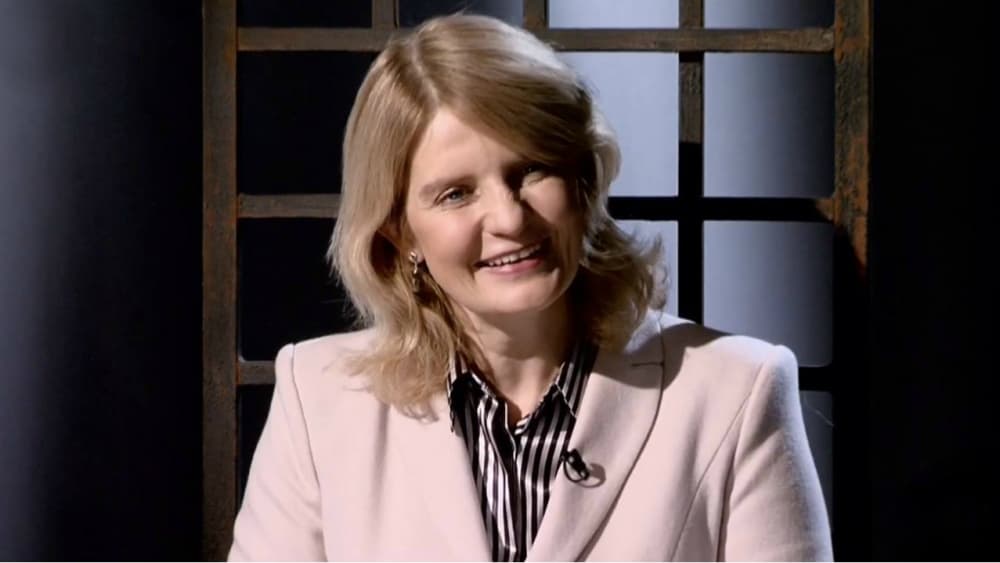 Natalia Ivanovna Kasperskaya was born on February 5, 1966 in Moscow.

In 1989, she graduated from the Moscow Institute of Electronic Engineering (MIEM), the diploma indicates the specialty – “Applied Mathematics”. She also received a bachelor’s degree in business from the Open University in the UK.

As a student, in 1986 she met her first husband, Evgeny Kaspersky.

In 1994, Natalya headed the AVP anti-virus project at the Kami Research and Development Center, where Evgeny worked.

It was she who in 1997 convinced her husband to start his own company. Their name has become a brand. Natalia herself became the head of the new Kaspersky Lab. She took over sales, HR and international markets.

What caused the divorce, you can guess a lot. It is unlikely that the husband was pleased that his wife was higher than him in position. In the role of a follower, she is more attractive. Although, in his own words, he did not seek to become a manager. The divorce took place in 1998.

Three years later – a new marriage with Igor Ashmanov and the organization of a company to develop systems for protecting confidential information from internal threats.

Year 2007. The Board of Directors of the Laboratory elects Natalia Kasperskaya as its chairman. In addition, she remains the sole owner of InfoWatch and its CEO.

The year 2011 turned out to be rich in significant events. She sells her stake in Kaspersky Lab to the American private equity fund General Atlantic, leaving herself a “smaller” 20%. But she does not intend to leave the chairmanship of the board of directors, unless the decision of the shareholders is such.

The proceeds from the sale went to Kaspersky’s own projects:

This year, Natalya for the first time gets into the list of the richest women in Russia by the American magazine Forbes.

The real test was the kidnapping of her 20-year-old son. He is a programmer in her company.

A new deal was signed in 2012. Natalia Kasperskaya becomes the owner of 16.8% of the shares and a member of the board of directors of G Data Software AG (German anti-virus company).

Kaspersky expands the scope of its interests. In 2012, in the Moscow region, she establishes the Green Lamb peasant farm, and in 2018 she becomes the owner of Neklis Bank.

Last year, the Association of Software Developers “Domestic Software” entrusted her with the post of head of the Information Security Committee.

Finance magazine in 2010 was the first to assess the personal fortune of a business woman. Then it was 450 million dollars. Kaspersky called the given data highly overestimated. But Finance, having revised its estimate for the next year, increased it to 462 million rubles.

To date, Forbes estimates the fortune of Natalia Kasperskaya at $ 270 million and ranks 13th in the ranking of the 25 richest women in Russia in 2018.

“You need to conduct business, guided by certain high moral values, simply because it does not work otherwise. If you want to achieve serious results, then you need to follow the principles of honor and honesty” (N. Kasperskaya).

In domestic business, this founder and CEO of Wildberries, the largest online store in the Russian Federation, remains a very mysterious figure. 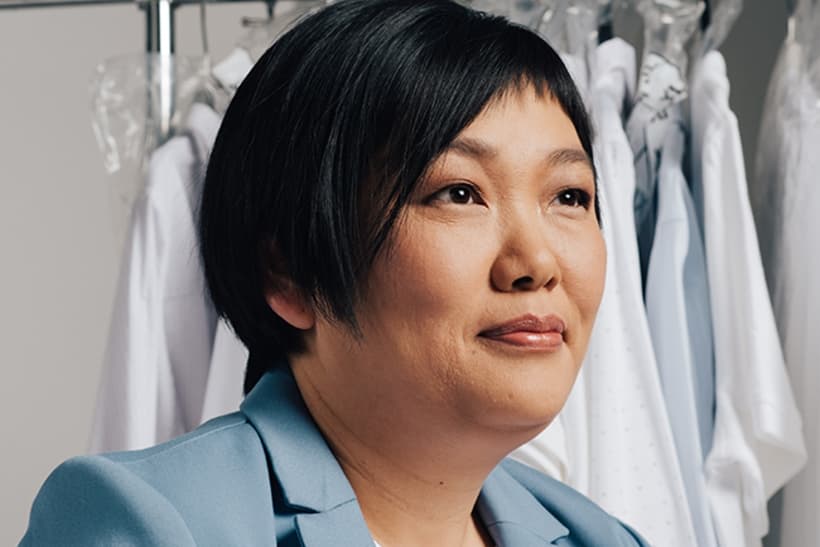 Tatyana Vladimirovna Bakalchuk was born on October 16, 1975 in the village of Gazovoprovodsk near Moscow.

In 1997 she received a diploma from the Moscow State Social and Humanitarian Institute. With the birth of her daughter, she tried to earn extra money as an English tutor. But it didn’t work out very well. I had to be distracted by the restless baby, which the students did not like.

I had to start my own business in 2004. Tutoring was abandoned. Mom on maternity leave chose home sales. She was lucky, her husband’s support was very helpful. The Bakalchuk couple decided to call their store Wildberries. Together they started reselling goods on the Internet from the then very popular German catalogs Otto and Quelle.

In 2005, Tatiana’s company expands. An office with a warehouse has already been rented, programmers, operators answering calls, and couriers have been hired.

Since 2006, Tatyana has directly contacted small European manufacturers of goods, which made it possible to offer consumers also things from the manufacturer.

“Take risks contrary to the opinion of the majority, if you know that clients need it” (T. Bakalchuk).

And she took risks. Such important decisions as the sale of shoes via the Internet, the possibility of free fitting of things at self-delivery points and free delivery, allowed Wildberries to achieve high financial turnover and even overtake the leader of online sales in 2015, the Ulmart store.

Today, Tatyana Bakalchuk is a successful businesswoman, and her Wildberries are the largest online clothing and footwear retailer in the Russian market, which also sells jewelry, electronics, household goods and summer cottages.

The name of this wealthy woman has not left the top lines of the ranking of the richest women in Russia for several years. According to Forbes, Bakalchuk’s fortune is $600 million. From 10th place in 2013, she rose to 2nd.

In 2018, Tatyana entered the top 200 richest Russians for the first time, ranking 165 on the Forbes list.

Let’s try to evaluate who is the coolest of these two – a business woman who creates new IT technologies, or a mom on maternity leave who promotes an online sales business.

The outcome of the battle according to the proposed parameters in favor of Tatyana Bakalchuk is 3:6.

And it’s primarily about the size of the state. 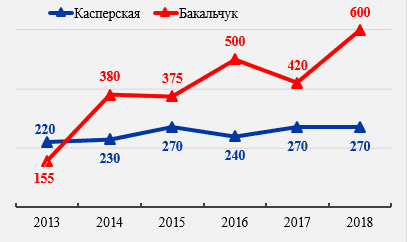 It was this that allowed Tatyana to become one of the richest people in Russia. But who knows, perhaps very soon the name of Natalia will appear in it. After all, both ladies are, without exaggeration, legends of Russian business.

Both mothers of many children. Many successful businessmen admit that it was the children who gave them the understanding that there is someone to work for.

Both acted on the same intuition. With small children in her arms, without a marketing education, Kaspersky brought antivirus to the international market, and Bakalchuk made the largest online retailer on the Russian market out of the usual resale of clothes.