When it comes to modest billionaires, everyone talks about the leaders of the Forbes rating: Bezos, Buffett and Zuckerberg, but our businessmen are practically not remembered. Is it possible that for all the oligarchs from Russia, who have crossed a certain financial line, their own yachts, collections of antiques, luxurious villas become the goal of life? Maybe they are silent about them, because because of their modesty, Russian rich people do not like to advertise their lifestyle and good deeds. And there are not so few of them – those for whom charity, family, work, and hobbies have become higher than money and status things.

From the editor: in the comments to the article “5 modest billionaires from the Forbes list”, many readers expressed doubt that there are “modest” among Russian entrepreneurs, and such qualities are found only among Western “rich people”. I wanted to try to prove the opposite, but whether we succeeded or not, you be the judge.

History knows many examples when the owners of untold wealth are distinguished by restraint in personal spending.. You can argue for a long time that this is modesty, greed, or a banal lack of time. But do not forget that, saving on themselves, many of them spend large sums on charity. Tell me that such incredible stories are inherent only in “democratic” Europe and America? And you will be wrong. And in our area there are still people for whom money is not the goal in life, but Russian “modest” billionaires and millionaires still differ from their Western counterparts.

“The state of a tightened belt disciplines” 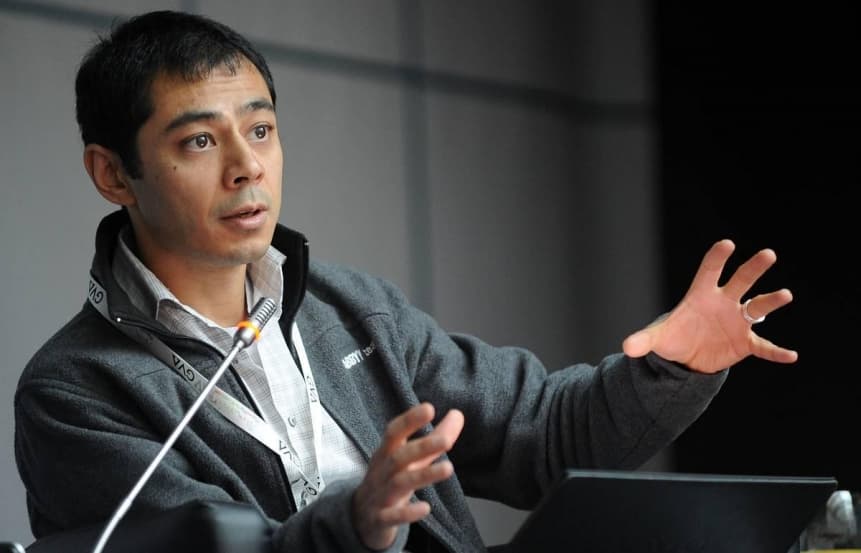 This man in a simple shirt and a modest sweater sincerely believes that happiness is not in wealth, and entrepreneurship is not money. It combines the pragmatism of a mathematician and the daydreaming of a philosopher.

At the same time, Yang passes every business through himself, he rushes headlong into every business, studies everything to the smallest detail. The famous IT specialist, who created the world-famous text recognition program, starved for some time to understand how food affects well-being, consciousness, and before opening the restaurant, he himself learned to make coffee and took barista courses.

A millionaire simply does not have enough time for entertainment and buying status items. Now he is building the smartest house in the world with unpredictable artificial intelligence, but not for the sake of pathos, but as part of a social experiment.

“I’m afraid of money: from them you start to go stupid” 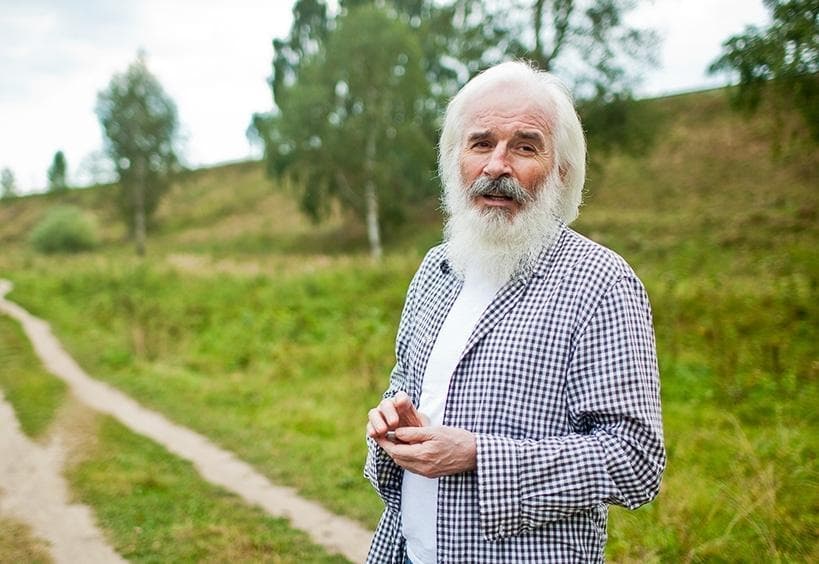 One of the most odious and eccentric businessmen in Russia answers any question by quoting the Bible or telling a story from his own life. And, indeed, Vladimir Melnikov, the founder of the production and chain of stores Gloria Jeans, has a difficult fate. He served three terms, spending a total of 10 years behind bars. His “heroic” past left its mark on the character. He is strict not only to others, but also to himself.

The attributes of a rich life are not for him. Only once did he buy a Maybach for work, but after the words of his spiritual mentor: “In itself, neither wealth nor a car makes a person better or worse; a person’s attitude to wealth – that’s what defines him, ”he immediately sold.

A deeply religious person, Melnikov helps the poor, founded a charitable foundation, sponsored the construction of a rehabilitation center for those in a difficult life situation. And to questions about wealth, he replies that he dreams of giving millions to the poor.

“I have a dream about which Jesus Christ said: “Everything you have, sell and give to the poor. Then you will have treasures in heaven.” 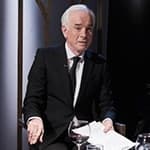 “We don’t go to fancy restaurants” 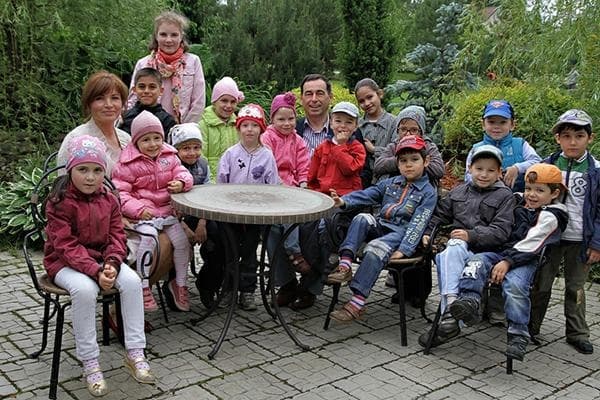 “For me, wealth is, first of all, a chance for self-realization and the ability to set and achieve important goals not only in business, but also in other areas” 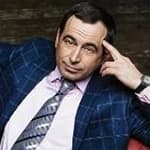 Charity and family values ​​became the main thing in his life. He does not spend money on buying yachts or planes, but invests in the upbringing of 23 children. And it’s not a typo. Roman Avdeev is the largest billionaire not only in Russia, but also in the world. Moreover, 17 of his children are adopted.

In life, he adheres to democratic principles. He prefers a pizzeria to a restaurant, on weekends he enjoys working in a carpentry workshop, and if necessary, uses the metro.

Avdeev openly says that he is not going to leave an inheritance for children, but he will provide a minimum – a simple car and housing. To address the issues of social orphanhood, he created the Arithmetic of Kindness Foundation and supports several educational and scientific projects. In the rating of the rich who save on themselves, Forbes included Kaspersky back in 2015. The businessman has repeatedly said in various interviews that it does not matter to him what brand of clothes he is wearing.

“I have a company, an apartment in Moscow and a BMW car. But other than that, I have nothing else.” 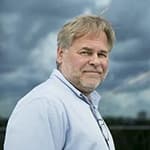 Little has changed in 5 years. All the same cheap watches and jeans. Traveling to volcanoes remains his main weakness. Kamchatka, Altai, Kuriles, Yakutia, Greenland, Antarctica – the billionaire posts photos of magnificent landscapes on his Instagram page. Eugene decided to use his hobby to unlock the tourism potential of Russia. In May 2023, he launched the Kaspersky Exploring Russia accelerator to support domestic tourism startups.

“We do not squander, we do not make unnecessary purchases” In 2023, online sales skyrocketed to the point where Wild Berries’ capitalization grew significantly, making its owner Russia’s richest woman. But even a fortune of $ 1.4 billion did not change the life and attitude towards money of Tatiana Bakalchuk.

As she said in an interview with Forbes.ru: “It was as if a slab had fallen on me.” She, as an introvert, had a hard time with the “glory” that came along with the money. The entrepreneur never aspired to publicity, rarely talked to journalists. The owner of Wildberries does not advertise information about the property. It is known that the Bakalchuk family has an apartment in Moscow and two cars, and the most expensive thing in Tatyana’s wardrobe is a Prada bag that her friends gave her.

“In general, nothing has changed in our lives. This figure – a billion dollars – is the estimated value of the company, this does not mean that our income has increased dramatically. 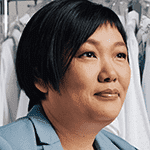 The main wealth for her is four children. She considers the multi-million dollar fortune a big test and hopes that it will not affect her and her family. And he spends money on new projects aimed at developing entrepreneurship in the regions and supporting women businessmen.

The list of modest Russian rich people can be continued – we talked only about the most famous. What are the stories of the philanthropist Vladislav Tetyukhin (died in 2019), who built a clinical treatment and rehabilitation center in the Urals, or the first Russian millionaire Sterligov, who went to live in the village, worth. And every year there are more and more such examples – young Russian businessmen who have achieved success in life are in no hurry to spend money on imaginary pleasures, they have completely different goals.

To this topic: “Indiscreet billionaires”: 5 rich Russians who love to spend money on themselves.