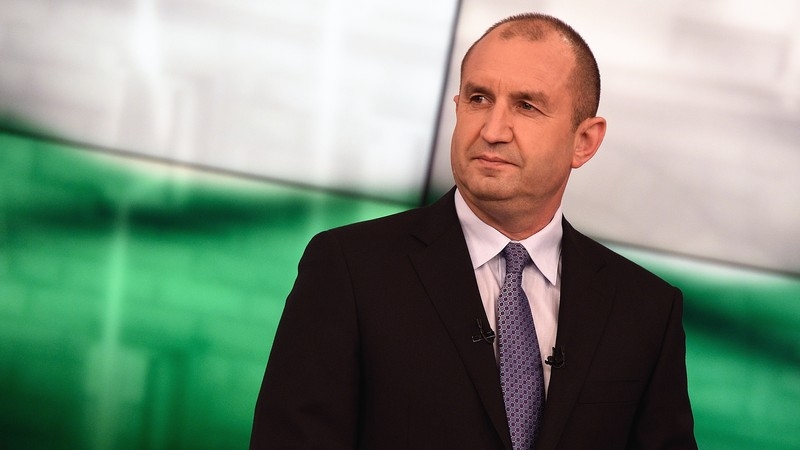 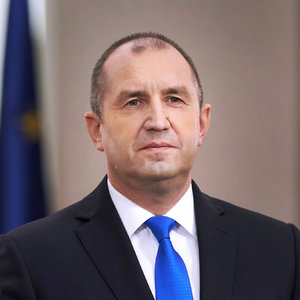 From 1994 to 1996 he studied at the Rakovsky Defense and Staff College, where he was also the best graduate. Doctor of military sciences in the field of improving the tactical training of flight crews and simulating air combat.

In 2003, he graduated from the Air Force College at Maxwell AFB in the USA with a Master's degree in Strategic Studies with honors.

1998-1999: Deputy commander for flight preparation at the Fifth Fighter Air Base - Ravnets.

1999-2000: Deputy commander for flight training at the third fighter air base, Count Ignatievo.

2000 - study of the air defense of the Republic of Bulgaria - NATO, Brussels.

Political career. In August 2016, the opposition Bulgarian Socialist Party and Alternative for Bulgarian Renaissance (ABV) officially nominated Radev as a candidate in the November 2016 presidential election. Together with him, Iliyana Yotova, a member of the European Parliament from the BSP, ran as a candidate for vice president. In the same month, ABC withdrew its support for the presidential candidacy of General Radev in favor of another person.

In the first round of the presidential elections in Bulgaria, held on November 6, 2016, Rumen Radev received 25.44% of the vote, 3.5% ahead of Tsetska Tsacheva. With this result, he advanced to the second round of elections on November 13, 2016, when voters had to choose between him and the candidate of the ruling Citizens for European Development of Bulgaria party, Tsetska Tsacheva. Radev won more than 59% of the vote in the second round, Tsacheva did not reach the 40% mark.

He took office as President of Bulgaria on January 22, 2017.

Family. Radev has two children from his first marriage to Ginka Radeva, which ended in divorce in 2011: daughter Darina, born in 2001, and son Georgy, born in 2003.