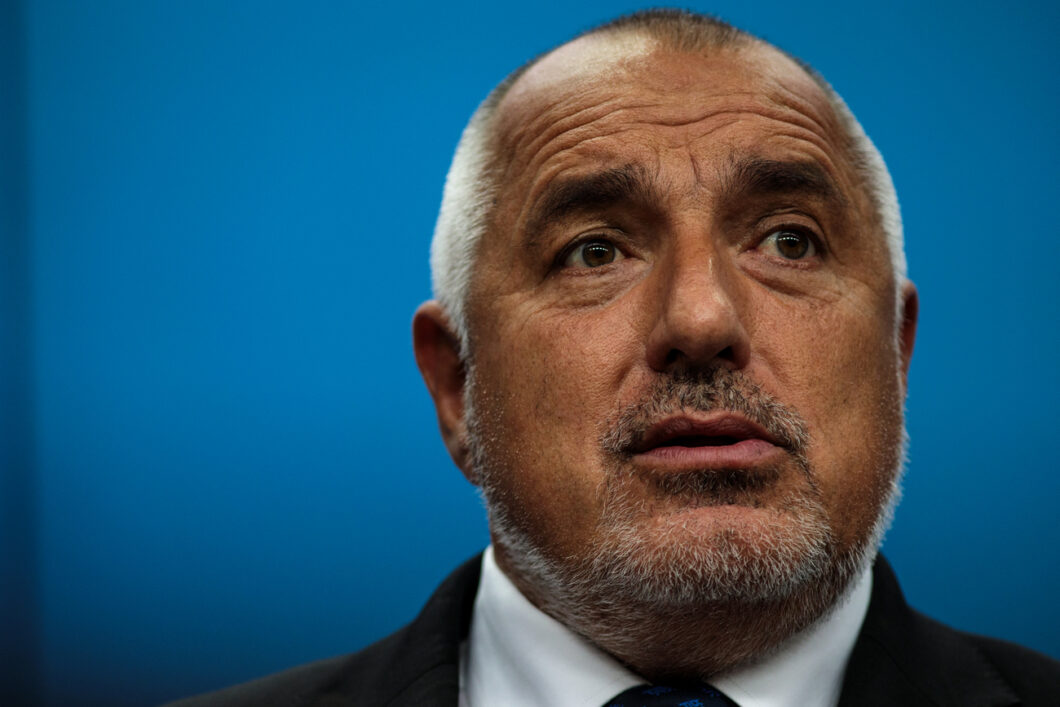 Place of Birth. Education. Born on June 13, 1959 in Bankya in the family of an employee of the Ministry of the Interior. Mother is a school teacher. In 1977, he tried to enter the State Security Faculty of the Higher Special School of the Ministry of Internal Affairs, but because his great-grandfather was shot by communist rebels in 1944, he was forced to leave for another branch – the Faculty of Fire Safety (graduated in 1982).

In 1991 he founded the private security company “Ipon-1”, which acquired an influential and well-known clientele, in particular, was engaged in ensuring the security of the former leader of socialist Bulgaria Todor Zhivkov and the former Tsar Simeon II.

In 2004 he was promoted to the rank of lieutenant general.

Political career. In 2001-2005, Secretary General of the Ministry of the Interior in the government of Simeon of Saxe-Coburg-Gotha.

In 2005, the political career of Boyko Borisov began. He entered the electoral list of the Simeon II National Movement party, and was elected to the country’s parliament from this movement. However, he chose to refuse the mandate and remain in his position in the Ministry of the Interior. Soon, Boyko Borisov left his post due to a conflict with the newly appointed Minister of the Interior, and retired from the police service with the rank of lieutenant general. In the same year, he announced his candidacy for the post of mayor of Sofia and won the election.

In 2006, he headed the new party “Citizens for the European Development of Bulgaria” (GERB).

On July 5, 2009, in the regular elections, the GERB movement won a majority of seats in the national parliament. Boyko Borisov formed a one-party cabinet of ministers, whose composition was approved by the National Assembly on July 27, 2009.

In February 2013, due to mass protests, accompanied by clashes with the police, in Sofia and other cities in Bulgaria, Boyko Borisov resigned along with the entire cabinet of ministers.

On November 7, 2014, the National Assembly of Bulgaria again approved Borisov for the post of Prime Minister. 185 deputies voted for his candidacy, 85 voted against, there were no abstentions.

On November 13, 2016, after losing the election of the candidate from the ruling party “Citizens for European Development of Bulgaria” (GERB) Tsetska Tsacheva in the presidential elections, Borisov announced the resignation of the government.

On March 27, 2017, parliamentary elections were held, in which the GERB party won.

Sport. Boyko Borisov has a 7th dan black belt in karate. Occasionally plays as a striker in FC “Vitosha” (Bistritsa), team, which competes in the Southwest “B” amateur football group.

Personal life. Divorced. From 1988-2009 he lived together with Head of the Bulgarian American Credit Bank Tsvetelina Borislavova. Borisov has a daughter, Veneta, from his first marriage to ophthalmologist Stela, and has two grandchildren.