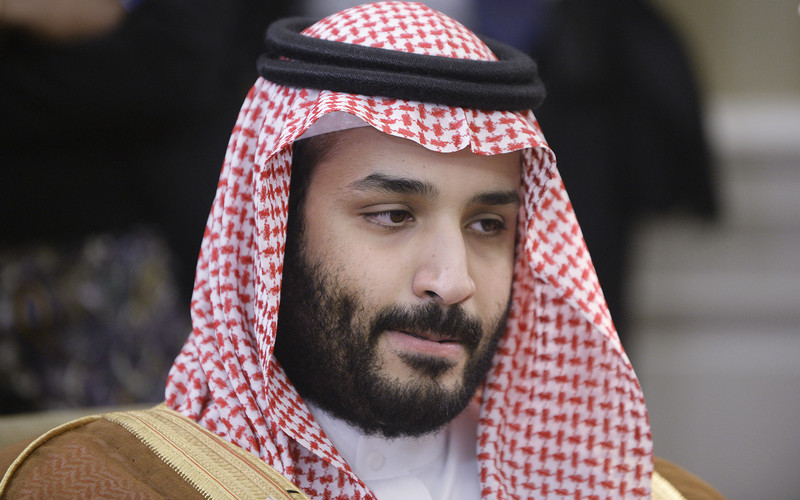 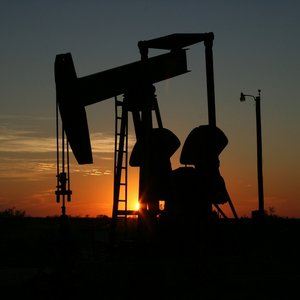 Chaos is over. OPEC, Putin and Trump made a deal. Who did win?

Place of Birth. Education. Mohammed bin Salman was born on August 31, 1985 in Jeddah. He is the son of King Salman and his third wife, Fahd bint Falah ibn Sultan Al Khitlayan. His brother is Turki ibn Salman, chairman of the Saudi Research and Marketing Group (SRMG). The prince received a bachelor's degree in law from King Saud University.

After graduating from college, the prince spent several years in the private sector, after which he became his father's personal assistant. Before that, he had already taken a post in the commission of experts of the Saudi cabinet.

Political career. On December 15, 2009, the prince entered politics as a special adviser to his father. He then took over as governor of the province of Riyadh. He also became Secretary General of the Riyadh Competition Board, Special Advisor to the Research and Archives Department of the King Abdulaziz Foundation, and a member of the Board of Attorneys of the Albir Society in the Riyadh Region.

In October 2011, following the death of Crown Prince Sultan bin Abd al-Aziz Al Saud, Prince Salman took over as Deputy Crown Prince and Minister of Defense in November 2011. He appointed Prince Mohammed as his personal adviser.

In June 2012, Crown Prince Nayef bin Abdulaziz Al Saud died. Prince Salman moved up two positions in the hierarchy and soon decided to give the court a new look by appointing Prince Mohammed as head of the crown prince's office.

On March 2, 2013, the head of the Crown Prince's Court, Saud bin Nayef, was appointed governor of the Eastern Province and Prince Mohammed took over his post with the rank of minister. On April 25, the prince was appointed to the post of Minister of State. The prince is the author of the Vision 2030 reforms, which should result in a differentiation of the economy and an end to the dependence of financial revenues to the budget on oil exports.

On January 29, 2015, Prince Mohammed was appointed chairman of the Council for Economic Affairs and Development, founded on the same day and replacing the abolished Supreme Economic Council.

The main event during his tenure as Minister of Defense was Operation Resolve Storm against the Houthi rebels in Yemen.

On June 21, 2017, Prince Mohammed bin Nayef was removed from his post as Crown Prince and Interior Minister of Saudi Arabia. He was succeeded as prince by Prince Mohammed bin Salman Al Saud, son of King Salman, who was elected by 31 of the 34 members of the Allegiance Council.

On November 4, 2017, he was appointed head of a specially created Anti-Corruption Committee, and on the same day a series of arrests of eleven princes (including one of the richest people in the world, Al-Walid ibn Talal) and several former ministers were made.